A 7-hole drilling program is currently in progress at Gramusovici which was selected upon the discovery of a 1.4m wide copper-bearing outcrop stumbled upon in March earlier this year.

The original aim of the drilling has shifted now to target deposits at depths around 100m following the intersection of a granodiorite intrusive.

The copper-bearing target associated with the discovered outcrop, targeted by drillhole CADD002, has discovered evidence of mineralisation at a more shallow 24.5m depth, and CADD001 intersected a quartz system at 27m depth.

A third drillhole will be made at the outcrop target to further test its extension down-dip. Three drill holes following that will target along strike. 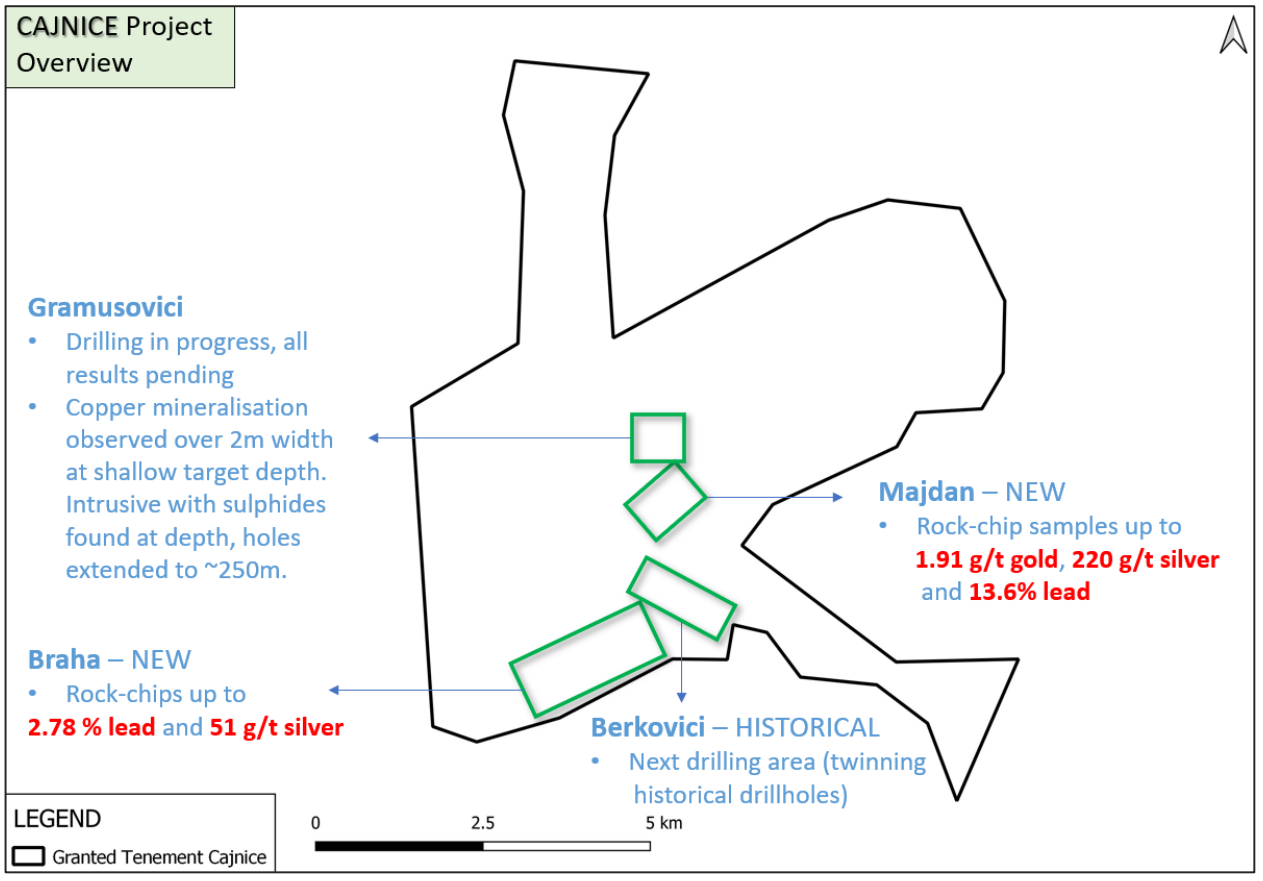 (Source: Lykos) A graphic depicting the shape of the company's tenement boundaries and the location of targets within it

Meanwhile, the company is on-track to drill the separate Berkovici prospect with four drill holes planned targeting high base metals as lead is believed to be present on site.

Drilling will commence following the completion of works at Gramusovici and the company notes Berkovici has not been subject to prior testing for precious metals.

Out of 1,925 samples planned, some 71% are collected and 23% have seen results turned back to the company as it continues to scope out prospects on-site.

Geophysical airborne surveys are expected later this month with results for early July (suggesting it is easier to find available laboratories in Bosnia right now than it is in Australia.)

The newly identified Majdan prospect is located in the centre of the Cajnice Project boundaries and south of Gramusovici, with outcrops present and surface samples reflecting 1.9g/t gold and 220g/t silver, as well as being composed of 13% lead base metal.

The newly identified Braha prospect is in the southern segment of the Cajnice project area with rock chip samples reflecting a more subdued 2.78% lead concentration and 51g/t silver. 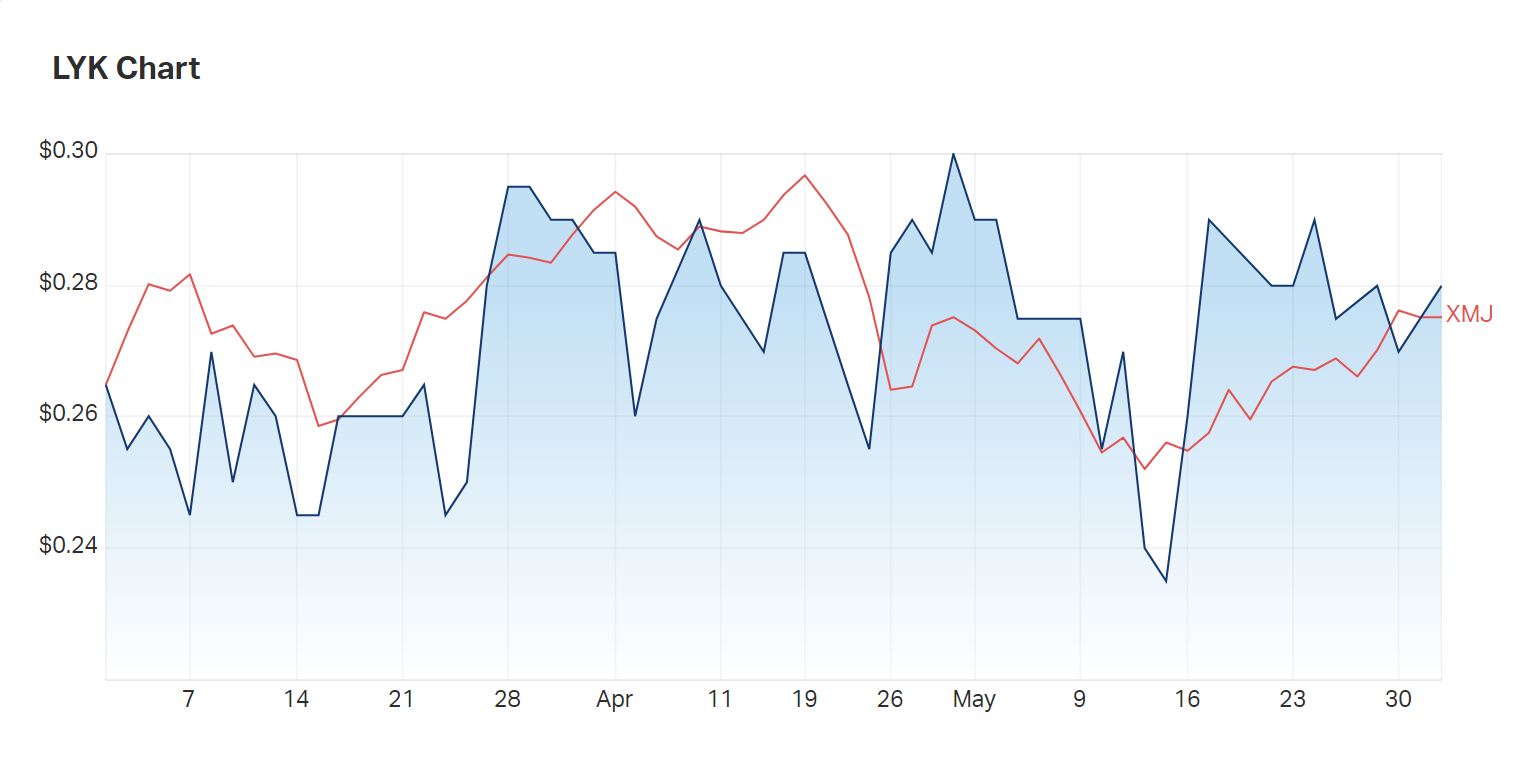