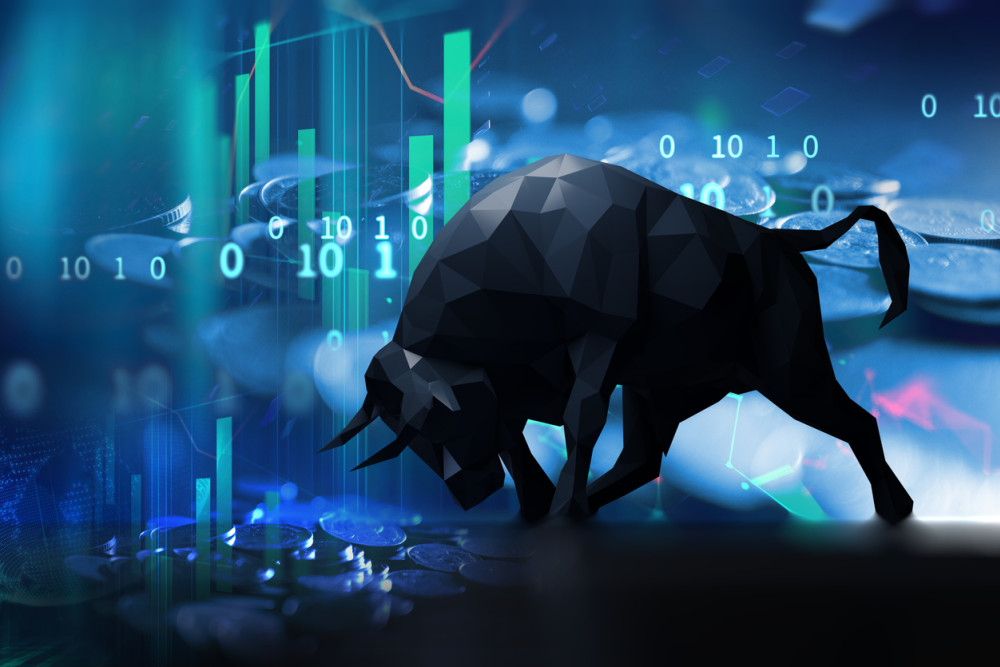 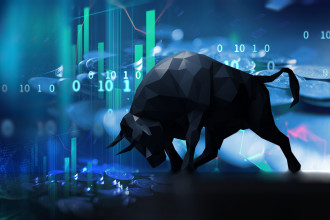 Lode Resources (ASX:LDR) investors have likely shaken off the market blues today as the company’s share price sits up 73% heading toward lunchtime trades.

The response appears to have come solely from the company’s fresh announcement of a drill intercept containing extremely high grades of silver.

Lode is reporting a 5m long core section with a density of mineralised silver equalling 1,000 grams per tonne.

Generally, for silver to be considered high grade it need only exceed 50 grams per tonne, according to Undervalued Equity.

Pictured: the very same core from which Lode announces its high-grade news today

The company states today’s results from drillhole WCS019 demonstrate evidence of greater mineralisation at the project than previously thought.

Newly discovered vertical mineralisation is changing the way the company has looked at the acreage so far with Lode’s geos now altering drilling programs to test deeper portions of mineral deposits.

Webbs Consol was discovered in 1890, but numerous areas on-site have never been explored.

So far, targets ‘Shaft 1,’ ‘Lucky Lucy North’ and the newly hit Tangoa West target are on the cards for deeper Phase II drilling.

Phase I drilling is still underway, with 10-15 drill holes remaining.

On a one month basis, Lode Resources’ share price is up 73%.