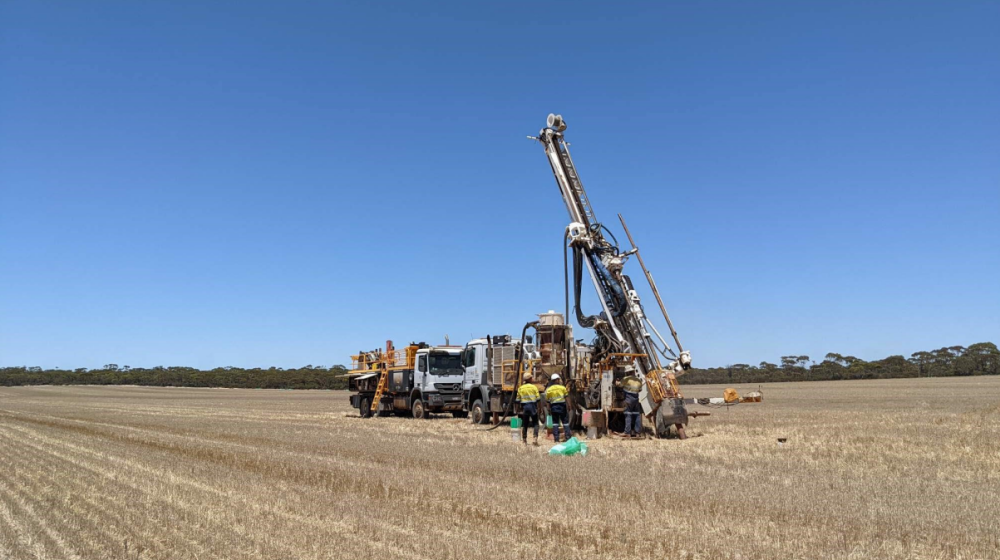 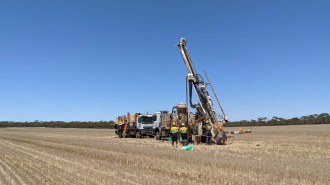 The results demonstrated what management regard is the "remarkable scale" of the mineralisation, covering just over half or 1,143km2 of the Cascade project.

Meeka sees further upside to the scale of the discovery, as the Northern and Central blocks of Cascade have never been drilled for rare earths.

Despite the lack of exploration in the prospective Northern and Central areas, surface samples from depleted zone displayed grades of up to 633 ppm (parts per million). 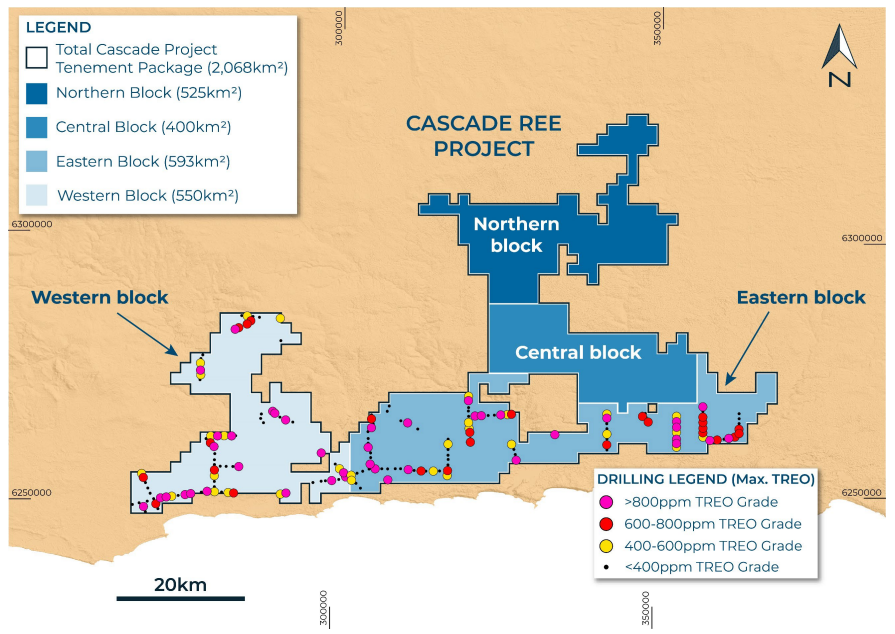 For context, today's samples were extracted from depths between 2-16 meters.

"Planning is now underway to expedite the northern and central block drilling."

Meeka has immediate plans to accelerate the Cascade project, including: