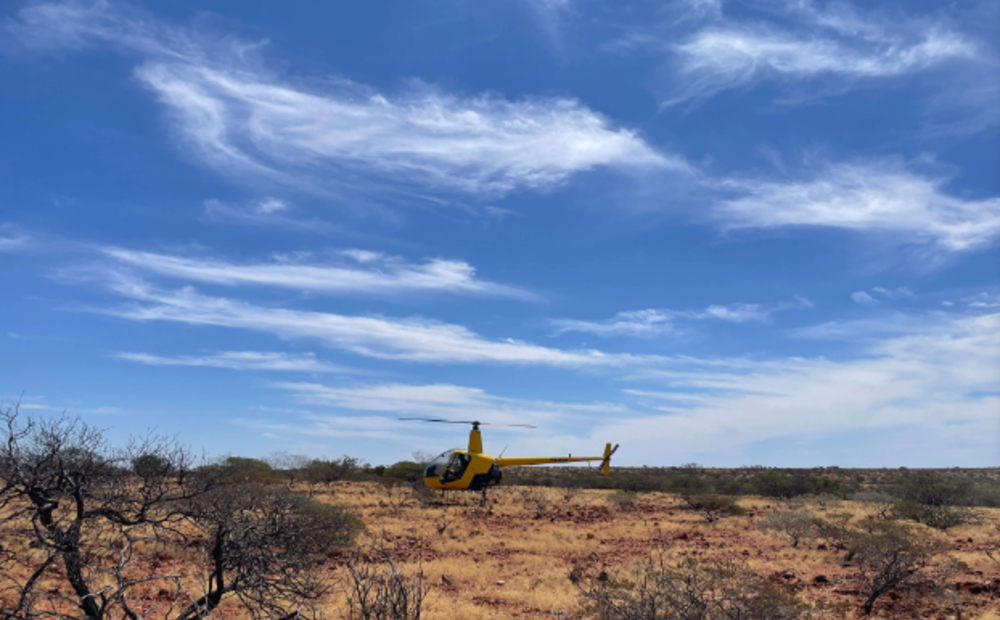 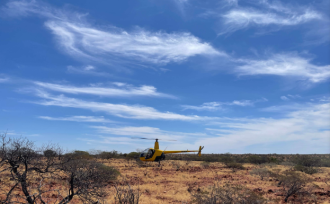 Multiple intrusive targets have been discovered, including a large vertical cylindrical body 3-4km in diameter called the Mount Weld Plug.

Three other intrusive targets have been modelled as vertical cylindrical bodies 2-4km in diameter within the Lyons Block, perceived to extend below 2km depth.

The intrusive Carbonatite targets represent a new large-tonnage REE target for the company. 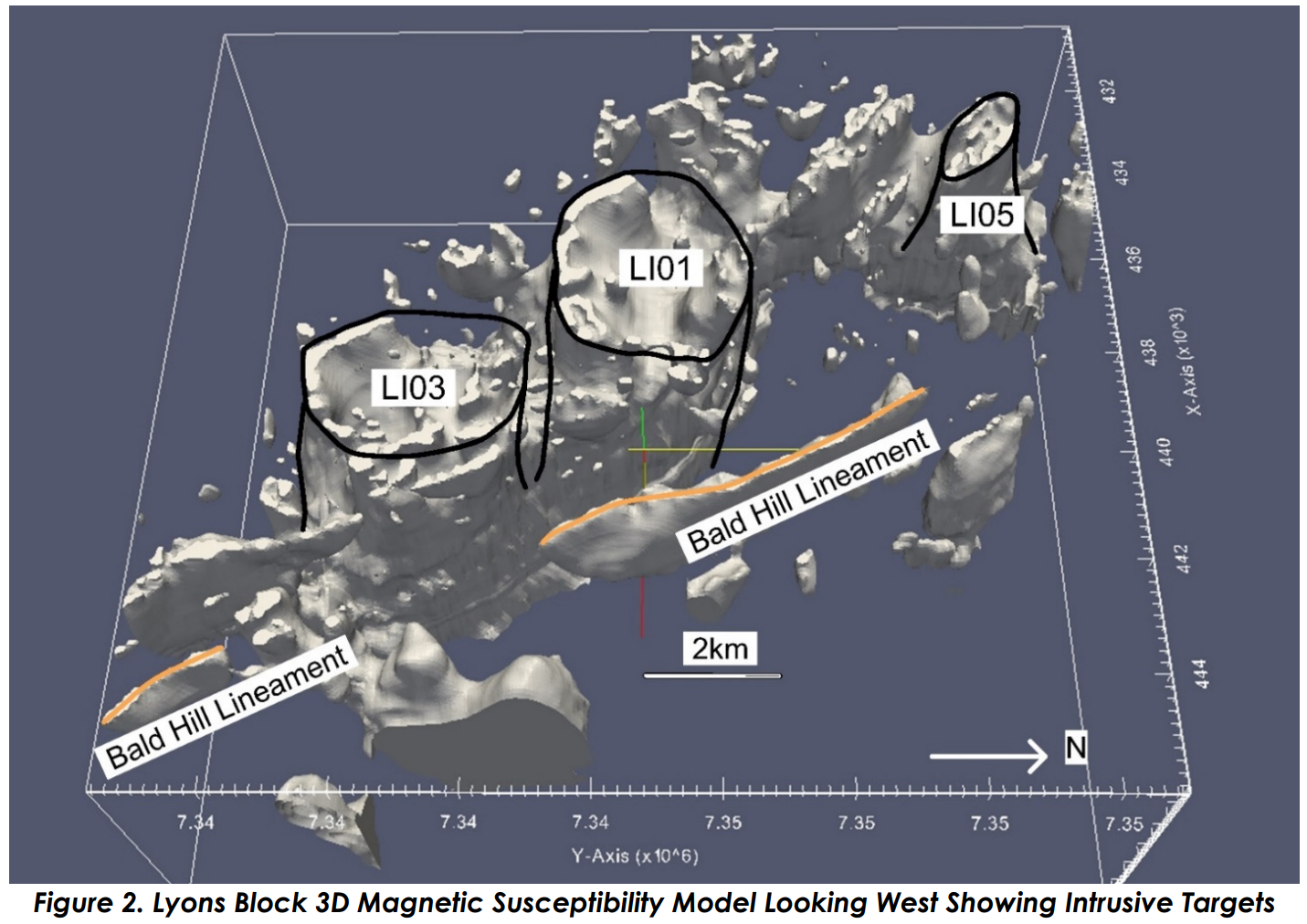 (Source: Lanthanein) A look at the 3D models of the company's REE targets

Independent consultant Franco Pirajno managed all modelling activities based on the data.

Pirajno is to stay on board for the company’s upcoming maiden drilling program to further interpret results collected.

Lanthanein is confident in Franco’s previous experience within the area. The same individual has worked on the Mt Weld and Gifford Creek REE Carbonatites, with similar geological traits to new targets identified by the company.

Three targets on the cards for exploration

Lanthanein notes target LI01 is thought to be a 4.3km wide and 1km deep formation which emanates from a larger magnetic intrusive body at depth.

Anomalous thorium zones occur within LI01, a promising sign for REE exploration; these zones have been made drill targets for REE ironstone by the company’s geology team.

Target LI02 is a circular body of 2.8km diameter emanating from a deeper source similar to that encountered in LI01.

The third target, LI03, is described as having “amphitheatre” shaped dimensions and occurs adjacent to numerous thorium-containing ironstones.

However, the company also notes the presence of covid cases on site has led to a delay in the acquisition of heritage avoidance surveys.

The survey team has been temporarily suspended while positive-testing members recover. Heritage surveys are expected to re-commence later this month.

The company's three month charts compared to the materials index