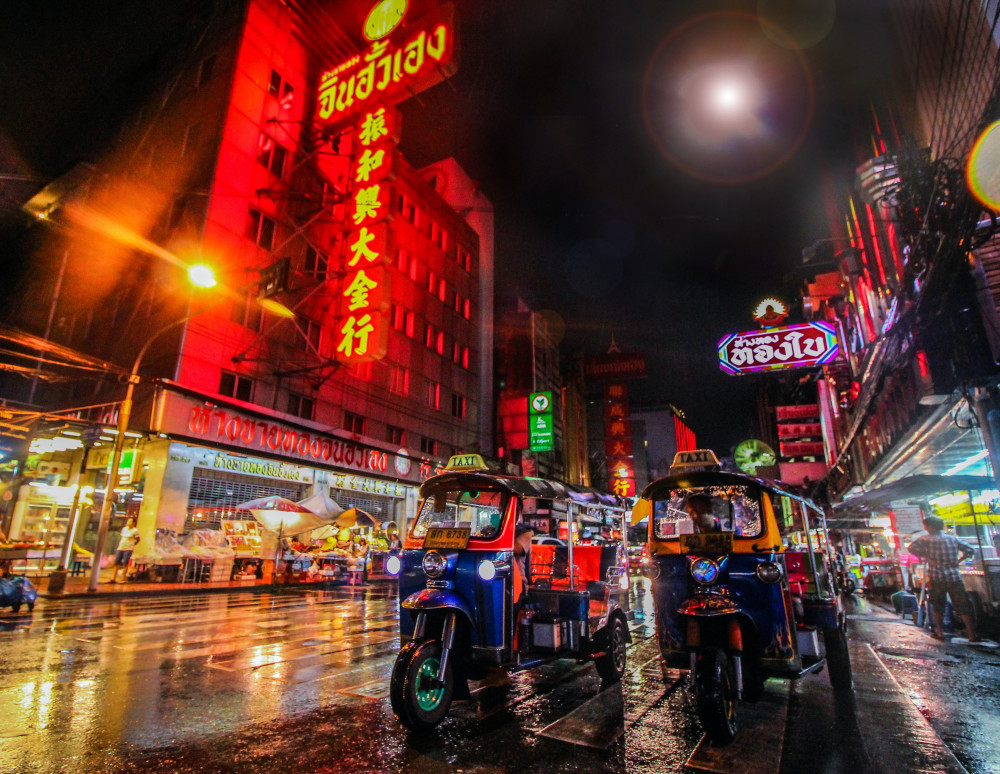 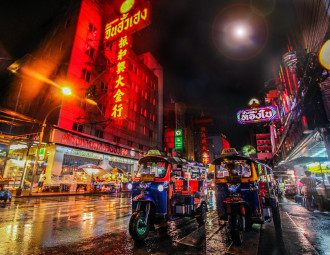 Kingsgate notes the PMR facility is capable of processing gold to a purity of 99.99% and is among the first to satisfy the certification standards of the Gem and Jewellery Institute of Thailand.

The company retains membership with a number of similar organisations.

A quick squiz at Kingsgate's resource estimate for the Chatree project

PMR are among the largest refiners in Thailand with the ability to process over 100,000oz of gold and over 1Moz of silver produced annually at Chatree, “once both processing plants are fully refurbished and restarted.”

This in-situ refurbishment may be why Kingsgate has selected PMR, as the latter likely offered the company a discount for bearing with it through the construction period. This is evidenced by Kingsgate’s description of the contract as “very competitive.”

However, the company has not disclosed the actual cost of the deal—investors will likely have to wait for the company’s annual report.

Company's blemished reputation on the mend

Last Thursday, the company announced it had selected engineering firm CR3 (formerly ‘CR Asia’) to restart its Chatree Gold Mine.

Back in late 2015, the company saw its Chatree Gold Mine ordered closed on the back of concerns from the Thai environmental regulator.

Toxicological concerns returned in blood tests from those living near the mine were the initial cause of the shutdown; Thai’s heavily militarised government ordered the foreign company to cease operations, but it was unable to dispose of the asset.

Years later, hard work to remediate the situation has paid off: Kingsgate is finally getting back on track. It notes that CR3 have other clients active around the Asia region, with two in Laos and another mining operation in Vietnam.

Between the lines, Kingsgate is reassuring investors it has solved its corporate social governance objectives.

The company has also boosted its ore reserve in this month by 46% as a rejuvenated exploration programme identified further commercial opportunities on-site.

Considering Kingsgate's troubled past, a look at the 5Y charts show how market sentiment has changed since September 2021