Kazia Therapeutics (ASX:KZA) has finalised the second stage of its novel treatment for adult brain cancer patients, winding up a study involving 30 participants.

Paxalisib is a drug that inhibits molecules on key pathways in the brain related to the development of tumors; the product is capable of passing the blood-brain barrier. It has previously been granted approvals from the FDA and was formerly called GDC-0084.

Median overall survival in the body of thirty patients was 15.7 months, between 11.1 months to 19.1 months observed. Temozolomide, a competitor product to Kazia’s Paxalisib ambitions, turned up a median of 12.7 months.

Each of the thirty patients took 60mg of Paxalisib daily.

Abstract to be presented at conference, but only an abstract

The company is in receipt of a clinical study relating to its Paxalisib trial, for which the abstract will be presented at a conference later this year.

The company did not give details of the conference.

Investors ought to note that the abstract of a study may not necessarily contain information resistant to the commercial ambitions of the company.

Kazia continues to manage an ongoing trial for Paxalisib in the United States and Canada.

It also expects the study to expand to Europe and China later this year, expanding the international footprint of the company, and allowing for a more representative sample of the human population in general.

The company also notes seven other studies of paxalisib are ongoing in other forms of brain cancer beyond glioblastoma.

As something of a fun fact; Kazia’s predecessor entity, Novogen Limited, will convert a note it received back in 2013 to certain shareholders of Triaxial Pty Ltd. 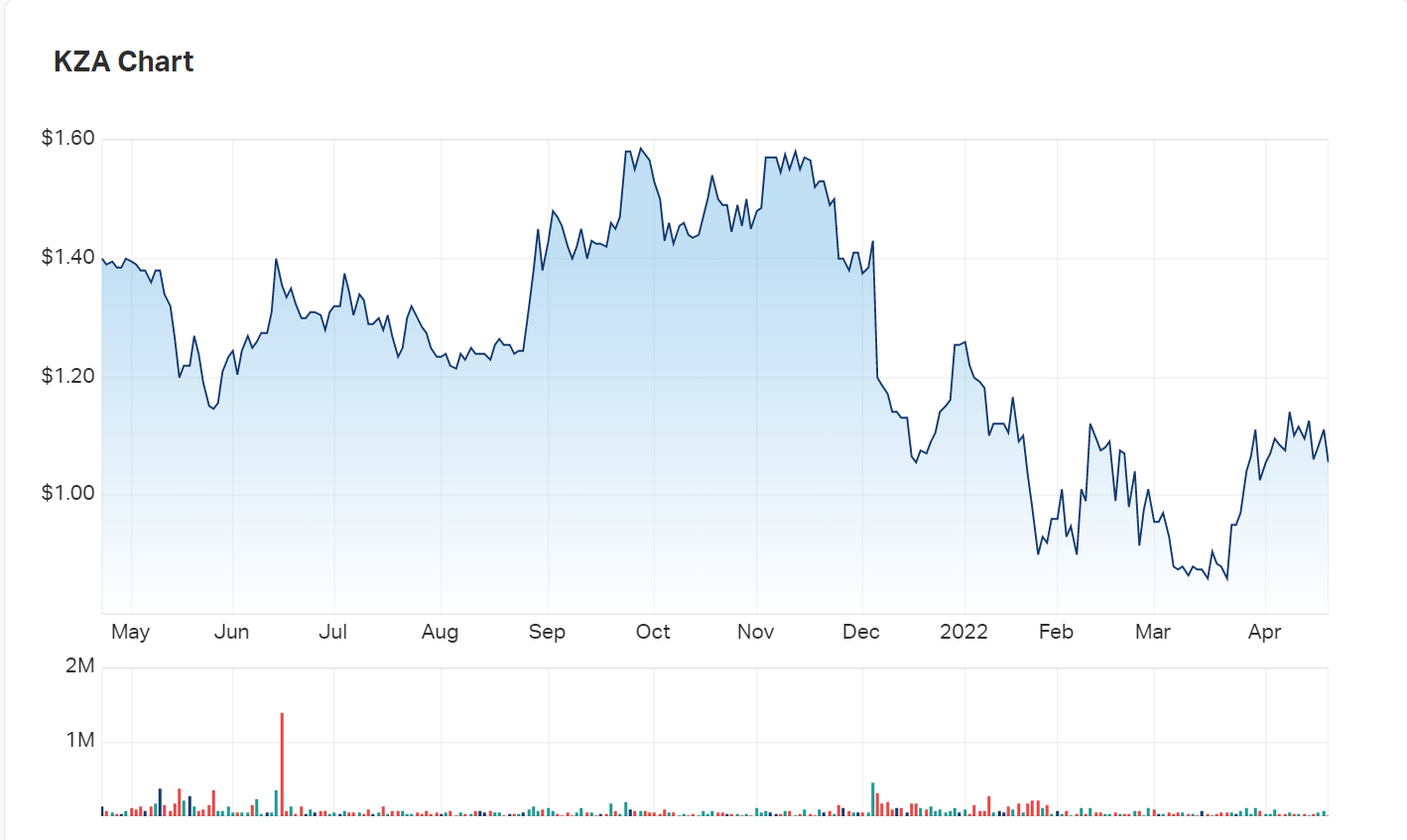