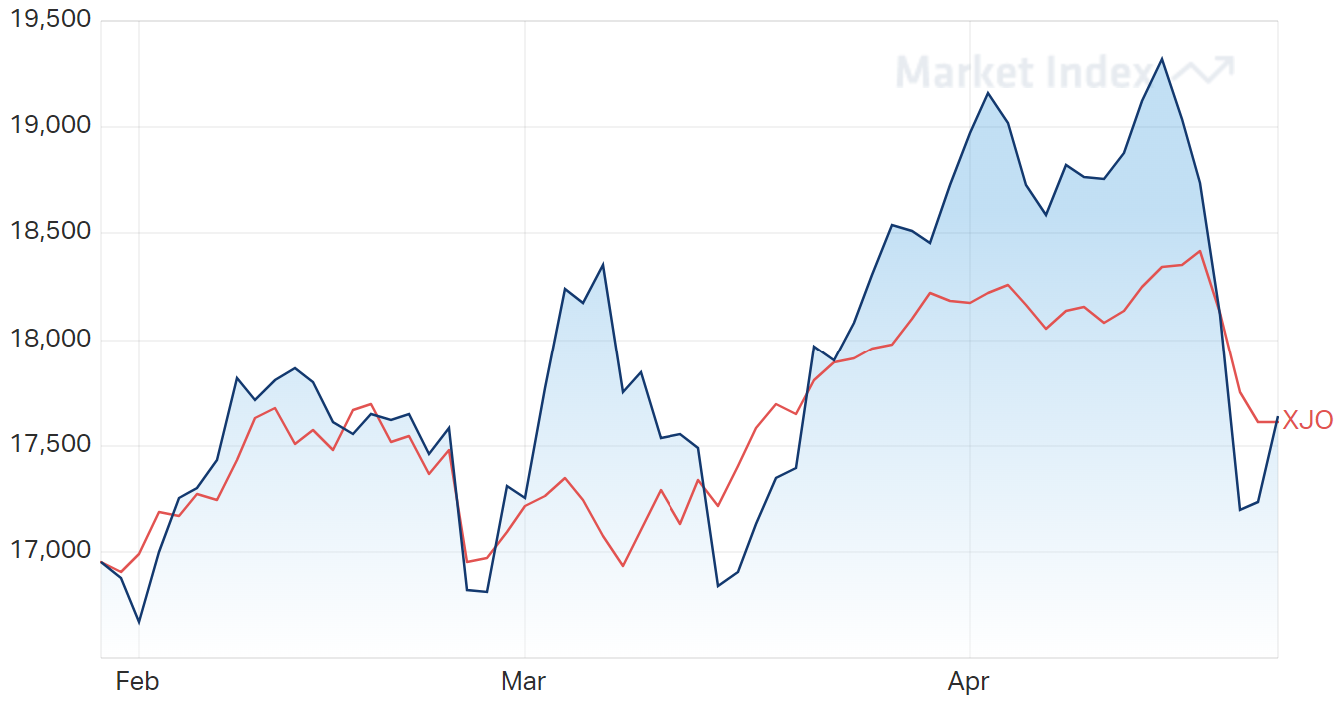 The zinc spot price has regained 0.4% today after fading slightly from a 16-year high in recent days.

“Put simply, the world needs more Zinc for both new and traditional infrastructure.”

Rock chip samples taken along this zone found results from 0.7-8.6 g/t gold. According to Undervalued Equity:

“Copper production will increase significantly from May,” says CEO Steve Tambanis in the report.

“To put this into perspective, production from January to April this year was 540t of cathode. Planned cathode production from May to December is a significant 9,000t and then increasing to 12,000t for 2023.”

It could be a case of good timing for the company. With copper prices at historic highs, the company’s increasing cathode production rate could lead to growth in sales revenues.

The company has noted that revenues should be “considerably higher than originally forecast when Austral listed late last year.”

Metarock Group (ASX: MYE) has opened 8.33% higher after releasing an operational and guidance update for the full year to 30 June 2022.

The company’s revenue and margins remain in accordance with the miner’s previous half-year announcement.