It’s been a rough start to the day for juniors, with few companies marking any notable price gains. 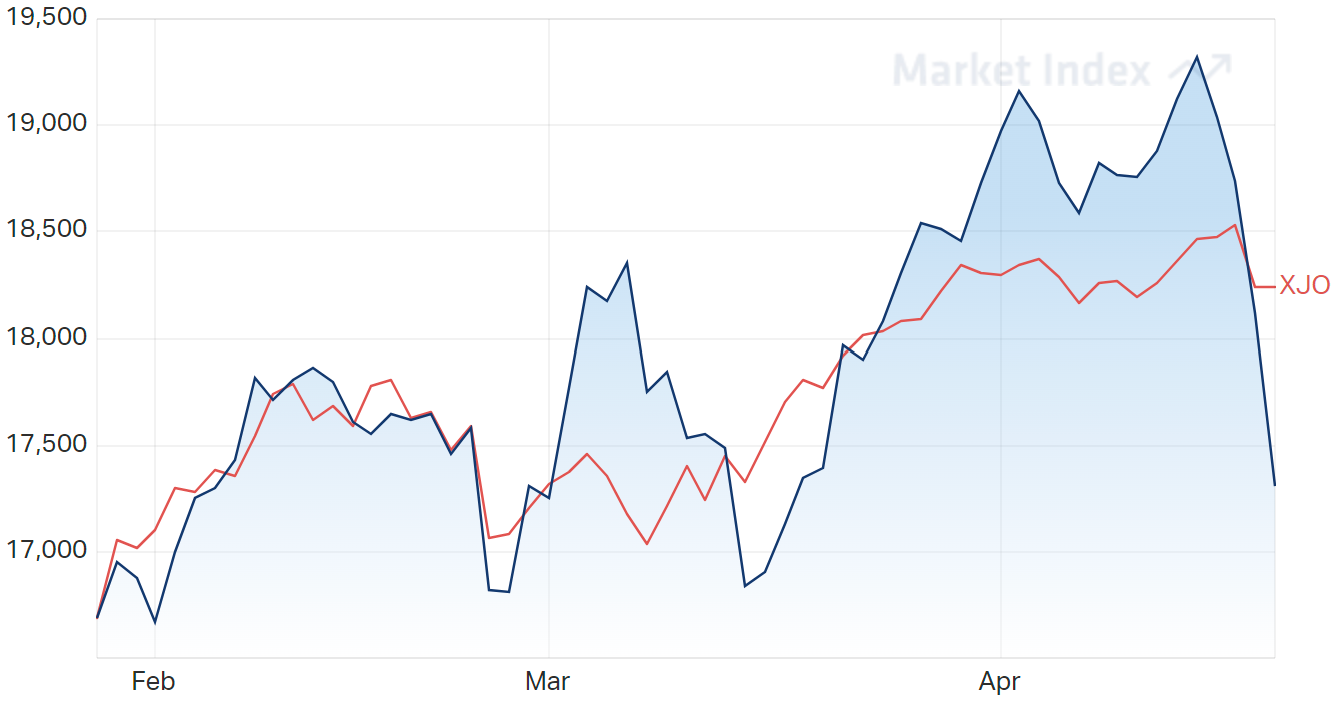 Copper is up 0.81%, rebounding from a recent 2-month low after covid-related lockdowns in China led to worries about demand.

“It’s now well and truly game on at Abercromby. In one single program, we have more than doubled the likely size of the deposit, intersected extremely high-grade gold in fresh rock, and proven the system is fertile at depth via the deepest drilling undertaken at the Project to date.”

Next catalyst: results from aircore drilling completed in February are expected to be announced soon.

Marmota (ASX: MEU) has opened 10.42% higher after reporting that Petratherm (ASX: PTR) have made a notable rare earth element (REE) discovery in the Gawler Craton, located directly on the border of Marmota’s own tenements.

“There is substantial upside potential for additional new REE discoveries to be made in the surrounding un-explored tenure,” says Petratherm.

Next catalyst: Marmota plans to start exploring for REE mineralisation with targets on the company’s tenement boundary, beside Petratherm’s property.