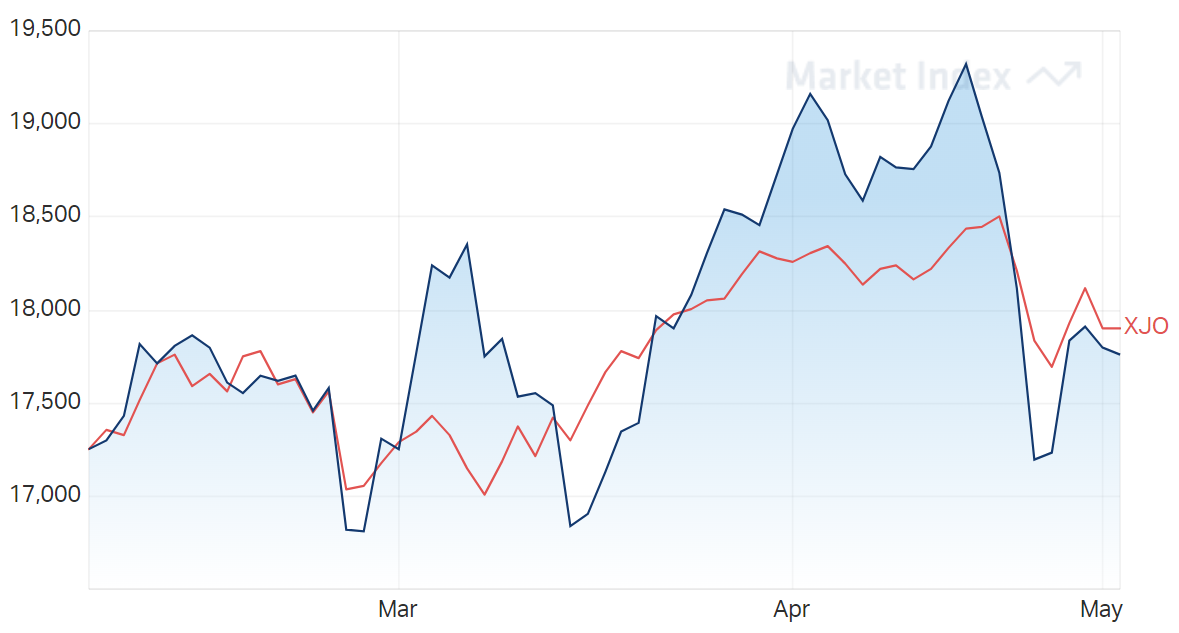 Belararox (ASX: BRX) has opened 25% higher after intersecting visible copper and zinc sulphides at the Belara project in NSW.

The company believes that these results indicate mineralisation zones that were not included in the area’s historic resource.

“Similar to the first hole, the mineralisation was intersected in an untested area up dip from deeper historic drill intersections.”

“This increases our confidence in Belara’s potential to host sizable commercial quantities of mineralisation.”

Next catalysts: drilling of the historic resource area is planned to be done by the end of this month, with assays expected in July.

Metals Tech (ASX: MTC) has opened 24% higher after reporting what the company describes as a “bonanza gold intersection” at the Sturec gold mine in Slovakia.

Alvo Minerals (ASX: ALV) has opened 13.79% higher after reporting final assay results from a maiden drilling campaign at the C3 deposit within the company’s Palma project.

“The final set of assay results from the first phase of drilling at C3 continues to reinforce the consistency of high grade mineralisation and highlights the potential for materially expanding the existing JORC Resource. We will be returning to drill multiple extensions at C3 once we have completed geophysical targeting.”

Next catalysts: the maiden drill program remains underway at the C1 deposit (another deposit within Palma) and another phase of drilling at the C3 deposit is planned for this current quarter.

“It is very pleasing to quickly identify three areas of outcropping high grade manganese mineralisation with large parts of the tenement area yet to be assessed,” says CEO Matt Hansen.

“The upcoming drill program will be the first time the manganese mineralisation within the tenement area has been drilled tested and we are very much looking forward to the results of the maiden drill program.”

Next catalysts: the company has confirmed a heritage survey for later this month to cover the first drill area, with reverse circulation drilling projected to start in July 2022.

The company is down -12.5% since listing in August last year.