Askari Metals (ASX: AS2) has expanded the company’s stake in the lithium sector by acquiring the Barrow Creek Lithium Project in the Arunta Pegmatite Province of the Northern Territory. According to the company, the 278 sq.km project area is highly prospective for hard-rock spodumene-bearing lithium mineralisation.

The Barrow Creek project borders a geologically similar area held by Lithium Plus (CATL) - a $343bn market cap company that is a major supplier of Tesla's lithium-ion batteries.

"The acquisition of the highly prospective Barrow Creek Lithium Project solidifies and strengthens our Company's entrance into the rapidly growing lithium sector." 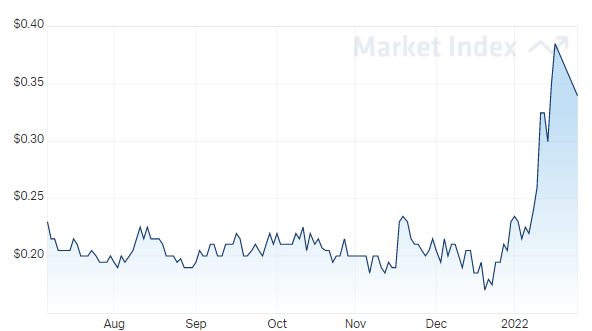 Askari Metals over the last year.

Castillo Copper (ASX: CCZ) jumped 3.85% on the open after announcing an operational pivot and the arrival of a new CEO.

Moving ahead, the company will focus on proving up JORC 2012 mineral resources for the Big One Deposit (Queensland), the BHA East Zone (Broken Hill, NSW), and the Cangai Copper Mine (NSW).

“The NSW’s government’s new critical minerals policy is positive for resuming development of the Cangai Copper Mine which has an inferred JORC 2012 mineral resource comprising circa 108,000t of contained copper.”

The company also has two notable changes to the board.

“They take over from Mr Simon Paull who is retiring, effective 1 February 2022, after building up an excellent platform during his tenure with the group.”

“Moving forward, the Board’s objective will be to prove up JORC 2012 resources and further develop the Arya Prospect located in the Mt Isa copper-belt. In addition, we expect to have multiple targets to drill-test across the Luanshya and Mkushi Projects in Zambia’s copper-belt.” 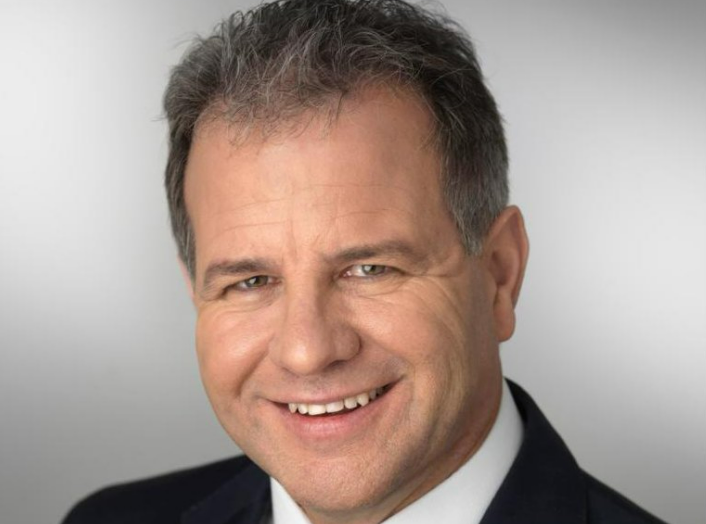 White Cliff Minerals (ASX: WCN) has updated investors on exploration activity within the company’s lithium and rare earth element projects, along with initial drilling at the Reedy South Gold Project. Seven holes at Reedy have been drilled, with samples sent to ALS Laboratories.

"I am pleased to say the RC rig has now moved into McCaskill Hill, where we are introducing modern interpretation and exploration, and I look forward to the assay results from ALS."

“We are pressing forward with exploration for Lithium and Rare Earth Elements, and have started a geochemical survey at the Hines Hill REE project.”

Investors have responded well to the news. At the time of writing, the company is up 5% today. 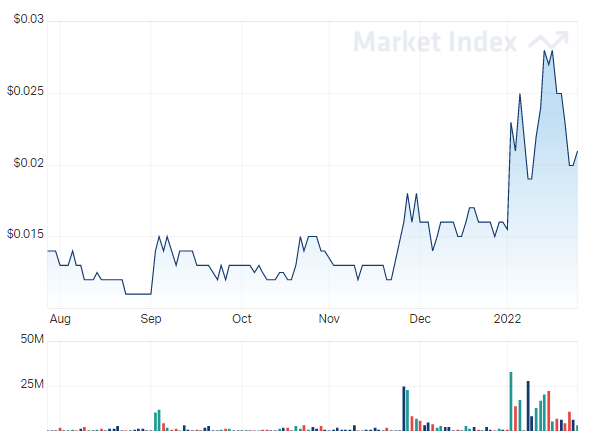 Aeris Resources (ASX: AIS) has provided an update on exploration activities at the Cracow Operation in southeast Queensland. The company has described Cracow as “a gold rich mineral field” with more than 2.5m ounces of gold discovered to date.

The company produced 15,869oz of gold from Cracow in the previous quarter (ending 31 December 2021). This marked an increase from the previous period.

The news has bounced the company's share price around today. So far, Aeris has had intraday lows of -3.85% and intraday highs of 3.85%. However, at the time of writing, the share price is flat with yesterday's closing bid.

"What is particularly exciting are the results from the recent MT geophysical survey, which has identified favourable structural corridors under cover and to the south of the Western Vein Field, opening potential for a new Southern Vein gold field.”

Vital Metals: one man’s trash is another man’s treasure

Despite Vital only mining 68% of the overall material planned to be mined in 2021, the company found a higher amount of useable ore than anticipated. The company mined nearly 58,000 tons of ore last year.

“The 58,000t of ore mined contains approximately 11,500t of ore previously identified within our pit design with the remaining 47,500t previously classified as waste.”

“Because we have identified all this additional material which we are now able to process, we made the decision to amend our mining campaign, so that we can redesign the pit to ensure we maximise this additional quantity of rare earths which we will mine.”

The company now has over 10,000 cubic metres of high-grade, low-grade, and fine-crushed material stockpiled at Nechalacho for processing this year.