"We are pleased to add this extra dimension to Mt Palmer for 2022 and the programme is prospective for both gold and lithium. Our phase 1 soil samples and associated rock chip samples are currently at the laboratory for full multi element analysis.”

The company is running a second soil sampling program, and plans to conduct a reconnaissance drilling program after receiving the required approvals.

“While the Toora West porphyry prospect is at an early stage of reconnaissance exploration, we are excited by what our recent drilling and geophysical programs have revealed.”

Moving forward, the company plans to conduct diamond drill tests to follow up these results “at the earliest opportunity.” 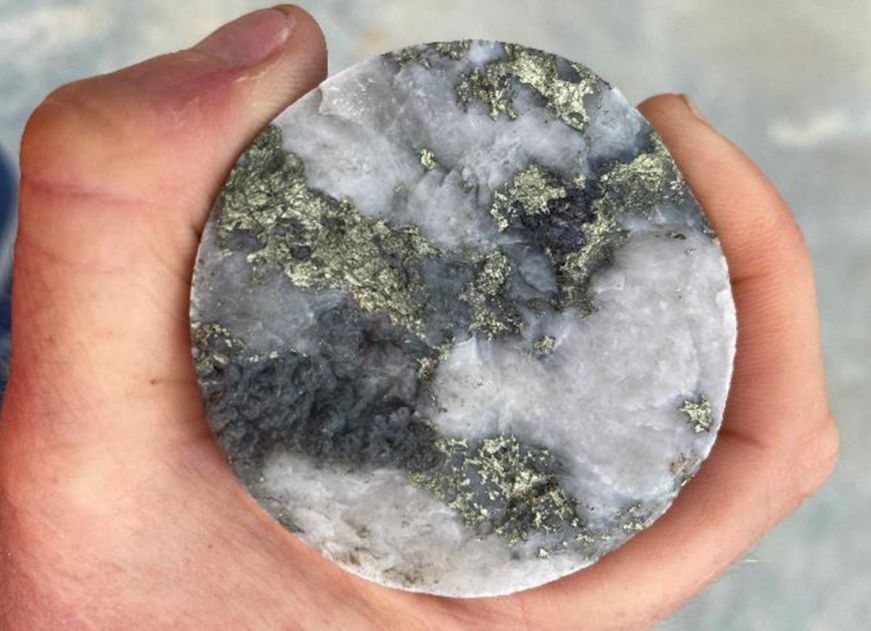 “Now we have received results for approximately 1,200m of the total 15,100m drilled at Circle Valley over the previous two field seasons it is apparent there is an opportunity in the exploration for ionic adsorption clay REE style mineralisation here.”

The company is currently analysing remaining samples from 2021 and 2022 drill programs for REEs. Previously, these were only analysed for gold.

Results are expected over the coming months.

Assays from this initial exploration are currently pending. 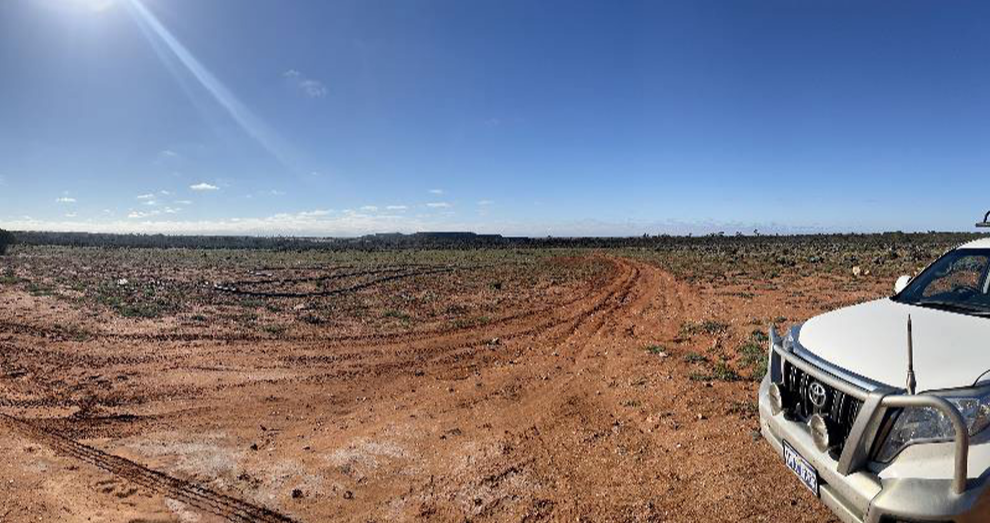 According to Undervalued Equity, samples between 1.5-5g/t gold are considered medium-grade.

“Generating multiple +1g/t gold intercepts in a first pass aircore program in an untested area is an outstanding result. In addition, the scale and coherence of the anomaly is very encouraging.”

“The aircore program successfully demonstrated that this new area is prospective for gold mineralisation. We look forward to follow-up aircore drilling soon to refine the anomaly with a view to generating targets for deeper RC drilling.”