PhosCo (ASX: PHO) has opened 13.40% higher after reporting a significant increase in the mineral resource estimate (MRE) at the Kef El Louz prospect at the Chaketma phosphate project in Tunisia.

For context, concentrations of less than 25% phosphorus pentoxide are considered low grade, according to Undervalued Equity. The 25%-30% range is considered medium grade, and anything above is classed as high-grade.

PosCo’s new MRE marks about a 50% increase from the previous estimate of 37Mt at 21% phosphorus pentoxide, which was published on November 9 2012.

“Not only has the size of the resource increased substantially, but equally positive is the enhancement in confidence of the resource thanks to a large conversion of tonnes into the Measured & Indicated category. There’s plenty of upside at this deposit with drilling to date covering just less than half of the surface area of known KEL mineralisation.”

Frontier Energy (ASX: FHE) has opened 10% higher after announcing the start of a renewable energy expansion study at the Bristol Springs solar project. The company has also begun a green hydrogen study.

“These studies will be led by experienced consultancy Xodus Group, who will consider a range of clean energy scenarios as well as the potential for Green Hydrogen production. With the Western Australian Government’s plans for Green Hydrogen to match LNG [liquified natural gas] market share by 2030, having an early mover advantage in this sector is essential.”

The company plans to have stage one of the project under construction by this time next year. 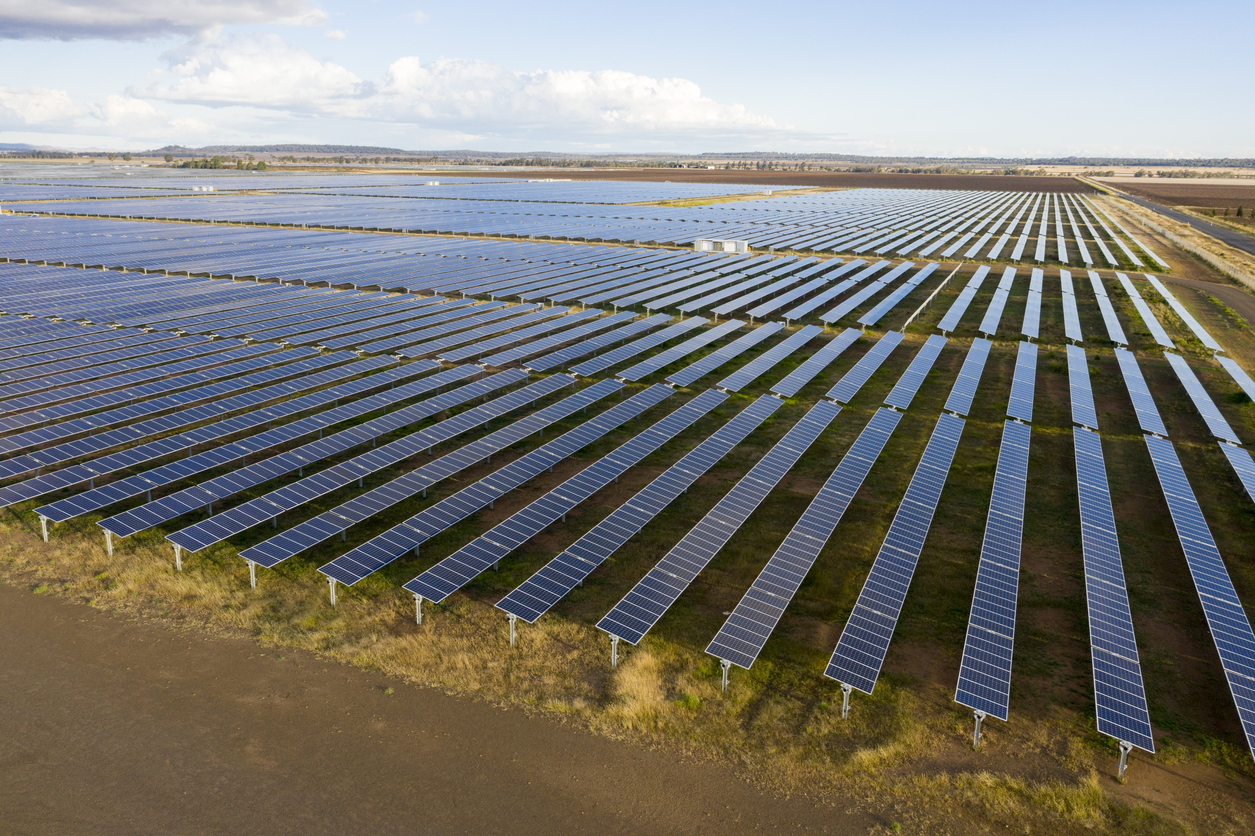 MetalsTech (ASX: MTC) has opened 9.3% higher after providing a progress update on the Sturec gold mine, located in Slovakia.

Thanks to recent field mapping and historic drill data verification, the company expects to confirm an exploration target for the 1.5M oz gold mine sometime in March.

The company also expects to announce a scoping study in April.

Metalstech could be well suited to take advantage of strengthening gold prices. The company has noted that “a number of analysts [are] raising long term forecasts above US$2000/oz.”

Chesser Resources (ASX: CHZ) has opened 4.76% higher after announcing the results of a scoping study for the Diamba Sud gold project in Senegal, West Africa.

The company expects to receive payback 1.25 years after beginning commercial productions, with an expected project life of 7.5 years.

During that time, the company aims to produce 704k oz of gold at an average cost of US$820/oz. 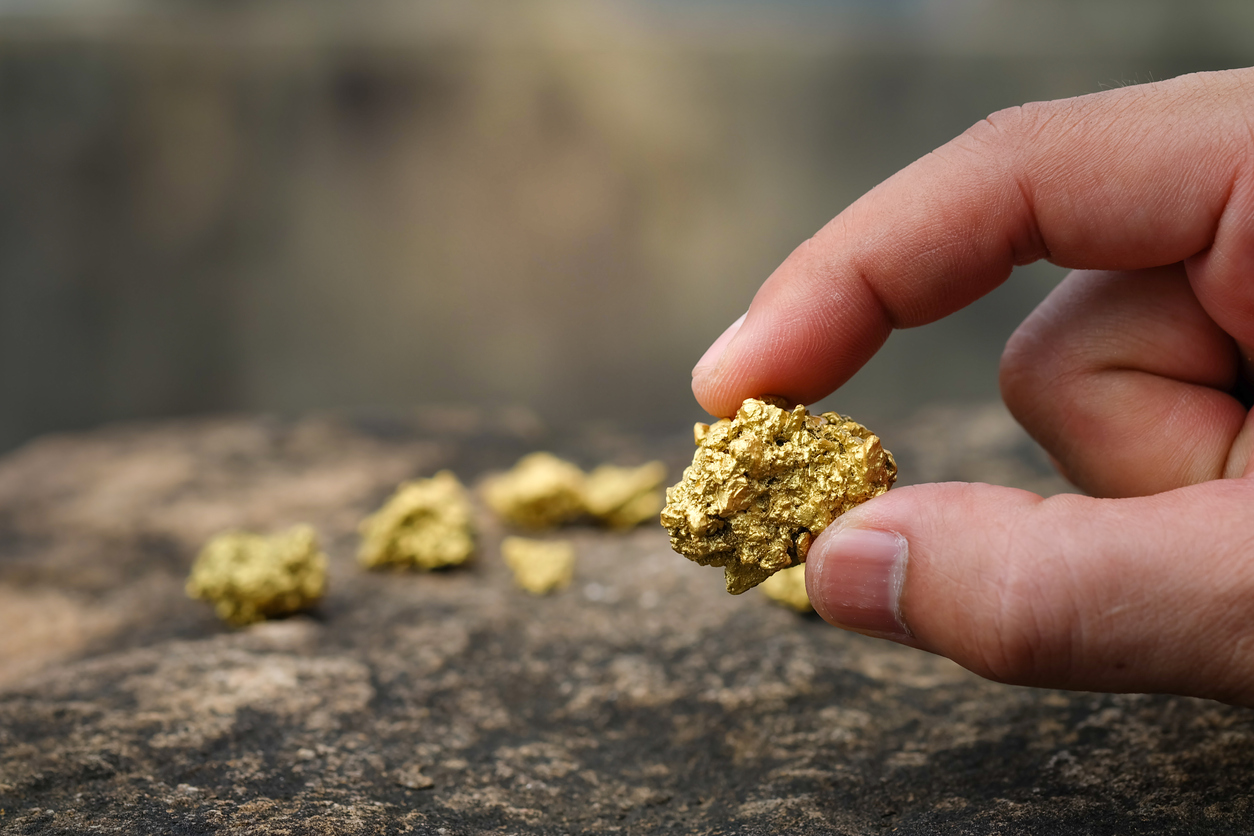 “Our latest regional air-core drilling at Yule North and Yule East has revealed further encouraging gold and gold pathfinder anomalism for follow up.”

“The multi commodity nature of the host geology provides the company with strong exposure to in-demand metals. As well as a significant regional gold endowment, the company has established the nickel and lithium prospectivity of its ~730 sq.km of Yule tenements and looks forward to follow-up drilling in the 2022 field season.”