After listing on the ASX in December 2021, this is the first exploration program for the company.

The Ohakuri gold project is a partially explored gold system set within the Taupo Volcanic Zone. Previous exploration by companies dating back to the 1970s has found a large, low-grade zone of gold mineralisation.

“Geochemical drilling will target the feeder zones which hold the potential to be the source of the extensive gold mineralisation in the Ohakuri project area.”

Results of this drilling will likely form the company’s next catalyst.

GTI Resources approaches the end of a maiden drill campaign

The company plans to complete the final 9 holes by the middle of next week. Moving forward, a full set of results for the 100-hole maiden drilling campaign should be released during the first half of April.

“This year’s drilling confirms continuation of the uranium mineralised system first discovered in the eastern part of the project area during late 2021.”

“We believe there is a bright future of ISR uranium mining in Wyoming due to a supportive state government coupled with surging global demand for emissions free electricity and a corresponding rapid global growth in nuclear power production occurring at a time when the global uranium market is experiencing a large and entrenched supply deficit that looks set to worsen.”

Firebird Metals (ASX: FRB) has opened 9.84% higher after reporting a 170% increase in the mineral resource estimate (MRE) at the Oakover Project. The upgrade comes after a 233-hole drill program at the Sixty Sixer, Jay Eye, and Karen deposits.

The Oakover resource now stands at 172mt at 9.9% manganese.

“This resource has come in well beyond our expectations and speaks volumes to the broader potential of Oakover and the opportunity to establish a major WA manganese operation.”

“The size of the MRE upgrade provides us with a compelling opportunity to pivot from our current Rapid Development Program strategy and focus instead on completing the relevant studies to assess Oakover as a 20+ year operation, producing both manganese ore and higher-value manganese sulphate.”

Triuranium octoxide is a compound of uranium. According to Undervalued Equity, concentrations over 0.4% are considered high-grade.

On an interesting note, the company has pointed out that Rattler is located about 85km north of Energy Fuels’s White Mesa Uranium/Vanadium mill in Utah, which is the only operating conventional uranium mill in the USA.

“The results of the initial surface exploration program confirmed the high-grade nature of the uranium mineralisation at the Company’s Rattler Uranium Project with numerous assays across both Rattlesnake and Sunnyside showing exceptional high-grade uranium.”

“The Company has already submitted an application to drill at Rattler and is keen to follow up these excellent results with drilling in the near future.” 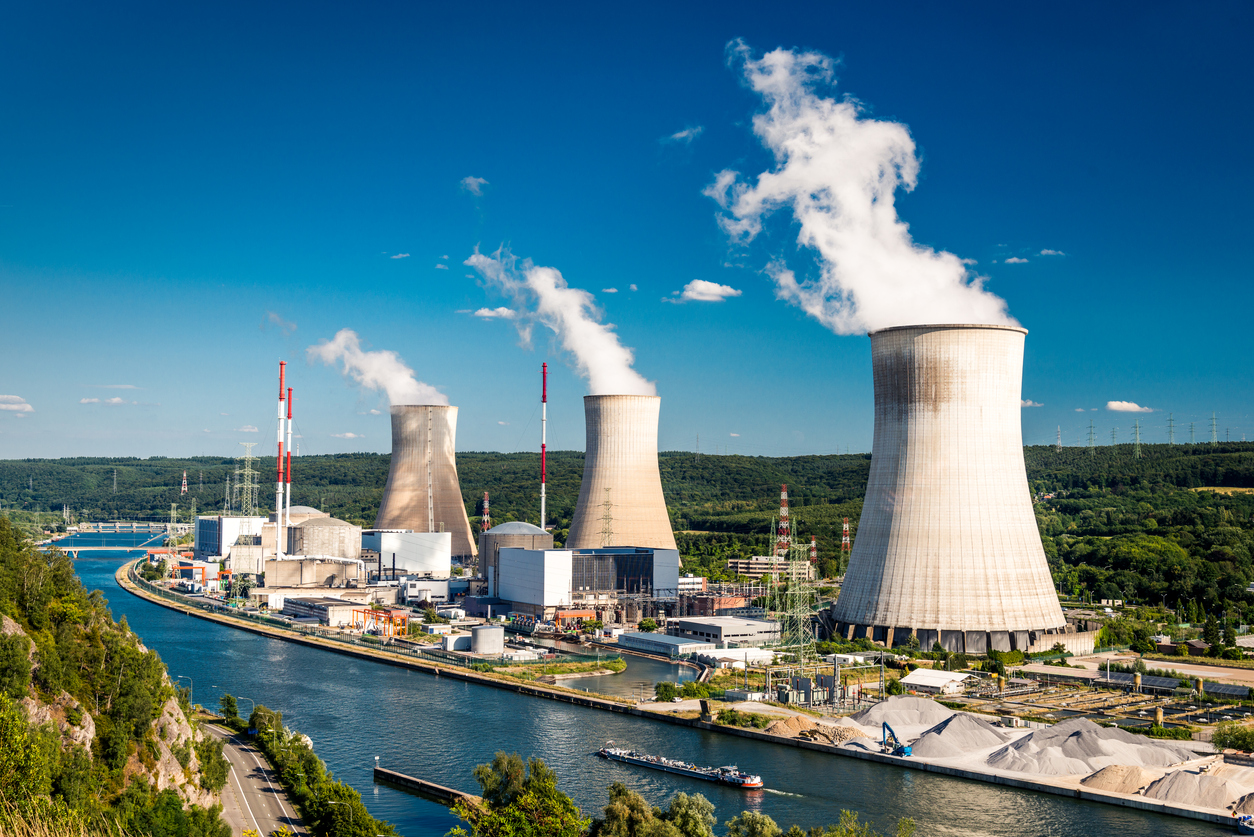 Tombola Gold (ASX: TBA) has opened 8.57% higher after reporting gold assays from 50 drill holes in the northern section of the Shamrock pit at the Mt. Freda Complex.

Grades of up to 89.8 g/t gold were reported, with other standout intercepts including:

For context, anything over 5 g/t gold is considered high-grade, according to Undervalued Equity.

"We are both excited and extremely encouraged that our small in-pit blast hole sampling program has returned a number of high-grade assays, confirming our expectation that Shamrock has the potential to deliver significant upside.

“We will be following up on these results with an infill/extensional RC drilling program currently being planned and which is expected to commence in the September quarter."