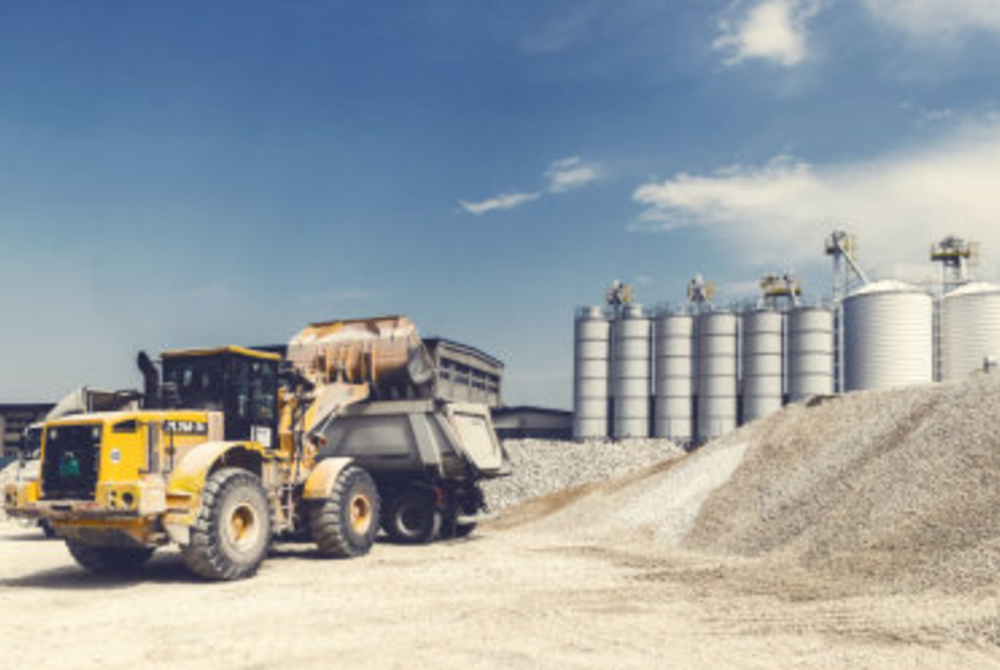 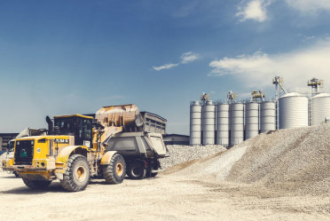 GBM Resources (ASX: GBZ) advises it has completed three diamond drill holes as part of the Phase 1 diamond core drilling program at the Malmsbury Project JV in central Victoria. The Malmsbury Project is subject to a Farm In and Joint Venture agreement with Novo Resources Corp. (GBM 50%, Novo 50%).

The proposed program at Belltopper Hill consists of eight diamond holes for approximately 1,750 m and includes the following:

“It is great to see drilling again at the Malmsbury Project after a long hiatus. The geological team of GBM and Novo have completed some excellent work over the last 12 months to significantly advance our understanding of the structural controls, lithology and intrusive overlays. 3 holes have been completed and assays will start to follow later this quarter which we are all looking forward too.”

The Company is also pleased to announce that as a result of recent option conversions it now has a cash balance in excess of $4.2m.

Once all funds from the remaining option conversions have been cleared, the company will issue the remaining converted options, and provide the market with a full summary of the total conversion amount.

This is anticipated to occur in the next couple of days. At this stage it does not appear that the company has had to utilise the previously announced underwriting facility.

“Our recent gold results confirm our continuing effort with gold exploration at the Stirling Project. Our resource continues to expand, with significant positive results towards our upcoming MRE.”

“To now have further confirmation of what is clearly becoming a binary focus of the Company in both gold and rare earths has increased the excitement of our dedicated team. This latter unexpected discovery appears to be exceptional, and we eagerly await upcoming assays and RC drilling to further define the magnitude of the Yttria discovery.

Pacific Nickel Mines (ASX: PNM) has updated on the early works program (“Early Works”) to advance the Kolosori Nickel Project (“the Project”) on Isabel Island, Solomon Islands. The Company announced the commencement of the Early Works in December 20211 and provided its first Early Works Update on 5 January 2022.

The Company is pleased to report that the Early Works is close to completion.

The work, which is now more advanced than originally expected, is being led on site by the Company’s General Manager Operations, Mike James.

At this stage, the Company expects that the Early Works program will be completed by the end of this month.

The Early Works programme was designed to allow the Company and its contractors to establish a site base at Kolosori in preparation for the main construction phase which is expected to commence in April/May 2022 subject to appropriate Government approvals and funding.

Over the past month, the company has completed a detailed analysis and structural interpretation of recently flown high-resolution images.

A total of 195 areas of surface Mn have been identified, with nine (9) Mn “clusters”, including the identification of 30 high priority prospective areas based on historic surface sample assays and geological mapping.

All areas identified are subject to field confirmation and sample collection.

The Company is planning to drill approximately 600m of PQ diamond drilling across various prospects. Drill targets were identified during the initial project review and verified by the recent review of high-resolution imagery.

Drilling will twin some historical drill hole intercepts with information from the program used for stratigraphic and metallurgical test work programs. Additional more extensive drilling programs are planned for Q2 2022.

The results continue to support the geological model of extensive lithium mineralisation hosted in lepidolite rich pegmatite dykes-veins and adjacent metasediments. The mineralised zone is currently defined over a strike length of 1km, which remains open along strike to the north and south, and at depth on many sections.

“The infill and extensional sampling has delivered a material increase in overall lithium content at the Reung Kiet Lithium Project. This is a good outcome in the lead up to the reporting of an inaugural Mineral Resource.”

“With infill assaying our objective is to determine whether metasediment adjacent to and in-between lithium and or tin rich pegmatites is mineralised, and if so whether this mineralisation is above our lithium cut-off grade, which is 0.20% Li2O.”