Juniors on Radar: 5 ASX Explorers to Watch On Monday 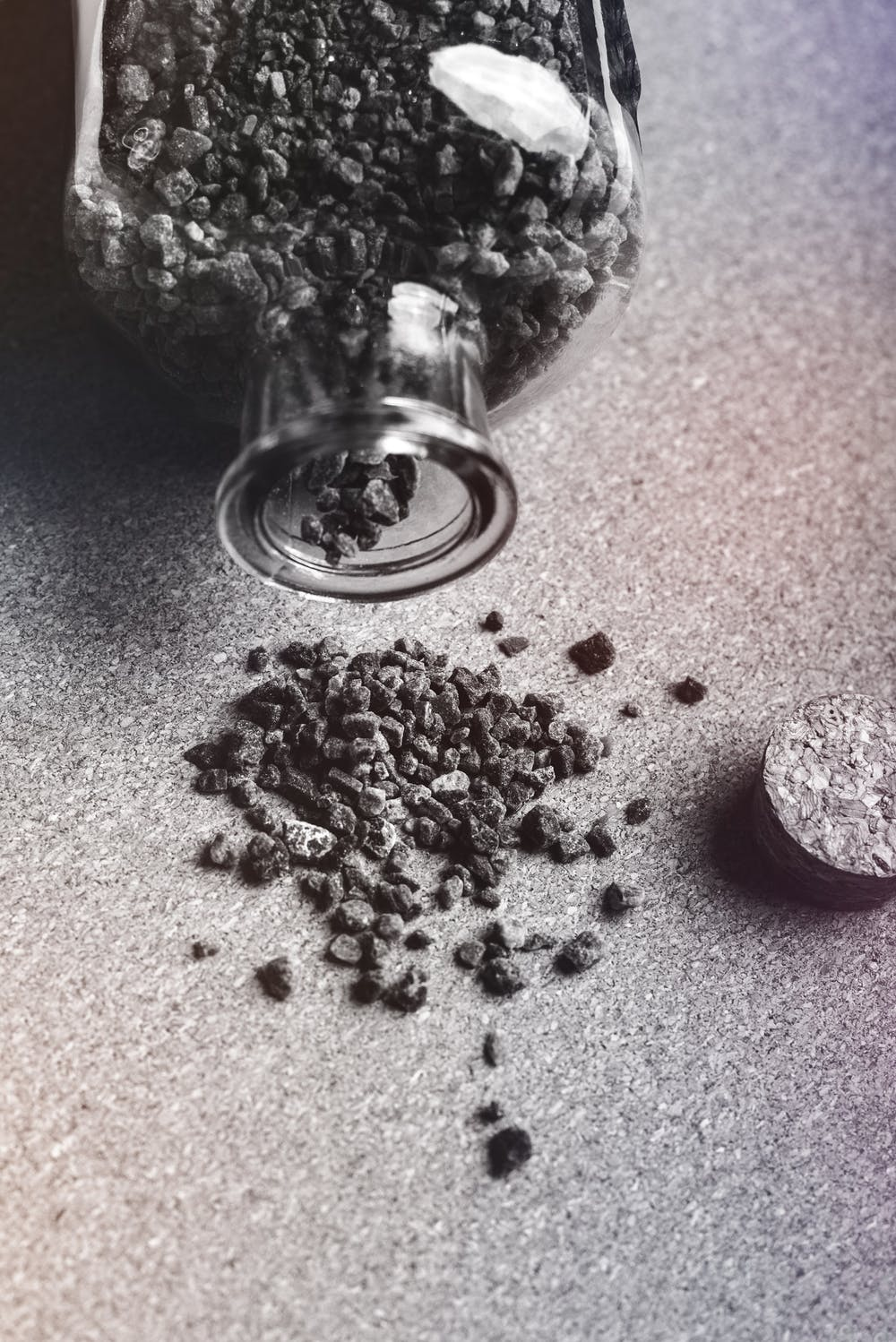 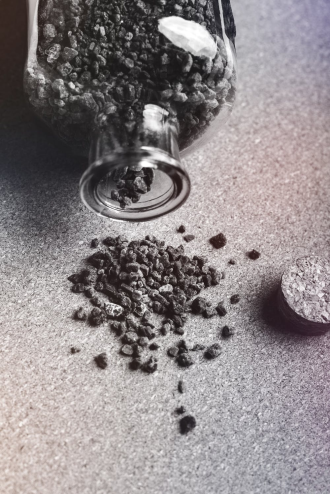 Argonaut Securities Pty Ltd was appointed as Lead Manager to the Placement.

The funds raised by the Placement will, together with the Company’s existing cash balance, be used to complete the DFS for the Maniry Graphite Project and other development plans, including:

“The Board of BEM is delighted with the exceptional level of investor interest in this fund-raising event, reflective of the strong current thematic in the graphite sector.

Following recent releases on the progress of the Maniry Project together with the significantly enhanced financials, we are seeing substantial interest in our project by both local and overseas institutional investors, who participated in the raising, including those focused on ESG.”

Bulletin Resources Limited (ASX: BNR) has provided an exploration update from recent mapping and rock-chip assay results on its Ravensthorpe Lithium project. The project is located only 12km southwest and along strike of Allkem Limited’s (ASX: AKE) Mt Cattlin Lithium Mine.

On-ground mapping has identified outcropping, subcropping and lag spodumene at Big pegmatite. This is the first indication that the core of Big pegmatite contains spodumene and provides strong evidence for lithium prospectivity of the Big pegmatite and the broader Eastern Pegmatite Trend.

The prospectivity of the Eastern Pegmatite Trend is further supported by known spodumene outcrops approximately 2.5km to the north at Deep Purple pegmatite and Creek pegmatite.

Mapping of the flat lying to gently undulating Big pegmatite has substantially increased the outcrop and subcrop size to approximately 700m x 500m, a tenfold increase from the previously reported size.

Emu NL (ASX: EMU) provided an update of current exploration activities over its portfolio of nickel-copper-PGE and gold projects in Western Australia.

Over the past 10 weeks, EMU’s geologists have been active in the field completing various new and follow-up exploration activities. Multi-element assay results are pending from a new extended soil geochemistry programme completed at the Badja Gold Project.

Emu’s Viper, Graceland and Sunfire Nickel-Copper-PGE Projects are located within the Southwest Terrane of Western Australia.

Kalamazoo Resources (ASX: KZR) has advised that assays have been received for the remaining 18 RC and 70 AC drillholes undertaken in the 2021 Phase II drill program. These drillholes targeted regional or “greenfields” prospects outside of the known 1.65Moz gold resource areas at the Ashburton Gold Project (AGP).

Planning is underway for an extensive Phase III exploration program to commence early 2022.

“The remaining results from our Phase II regional drilling campaign has confirmed the significant potential to expand the oxide and sulphide resources at our 1.65Moz Ashburton Gold Project.

Highlights include continued encouraging results at the Annie Oakley Prospect, located close to the existing Waugh Deposit, which provides us with greater confidence for the discovery of additional shallow oxide gold resources, whilst the promising gold anomalism discovered at the Petra Prospect provides support for an entirely new “Carlin-style” (i.e., Mt Olympus deposit) discovery.”

Thomson has MRE calculations progressing on Silver Spur1, Twin Hills2 and now on the Mt Gunyan silver-gold deposits, leveraging a combined total of over 56,000 meters of historic drilling on these projects.

The Company’s aim is to deliver a district scale picture of the in-ground silver, gold, and zinc resources for the Texas Project during Q1 of 2022, as a key step in advancing Thomson’s New England Fold Belt Hub and Spoke central processing concept.

“An enormous amount of work has been done by our geoscience team who have painstakingly been working through the huge amount of historic information. We now have a much clearer and more robust picture of the Mt Gunyan deposit to go along with the same for Twin Hills and Silver Spur.

The understanding of what is there at each of the deposits and the work we are doing on metallurgy are fundamental steps in our centralised processing strategy. This cannot be rushed.”