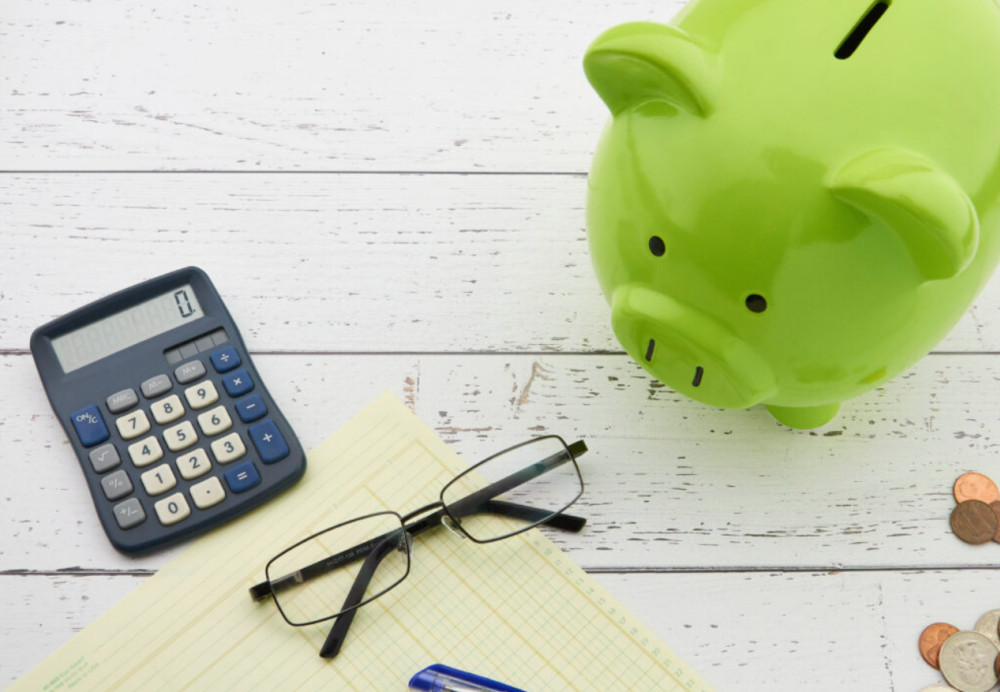 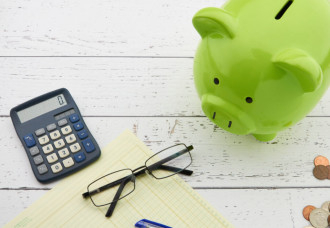 The bank’s gross loans and advances rose 5.7% to $4.62m from $4.37bn in a month, and 31.3% since 30 June 2021. However, management was quick to warn investors not to expect what it described as linear growth throughout the financial year, consistent with industry seasonality.

The bank’s ASX listing early November coincided with an initial $657m capital raising from institutional and retail investors. Since listing at an offer price of $2.10, the stock found initial favour with the market and quickly reached $2.48 before bouncing down to around $2.19.

With a market cap of $2.4bn, Judo Bank sits well within the S&P ASX 200, and as such will continue to enjoy institutional investor attention.

Much of the bank’s IPO and listing success can be attributed to the track-record of the two ‘tenured relationship bankers’ who are running the show.

The company was established by former National Australia Bank (NAB) bankers Joseph Healy and David Hornery in 2015. As a tech-driven lender, Judo Bank’s primary market is small and medium-sized businesses, which the banking pair argue have been left behind by the big-four.

Management expects the bank’s loan book to grow to $15-20bn over time, and by some analysts’ estimates, it should be in steady profitability by FY25.

Given the size of Judo Bank, the company doesn’t seem to be on the radar of too many brokers. However, Credit Suisse recently initiated coverage with an Outperform rating and $2.75 target price.

Meantime, encouraged by the success of the Judo Bank IPO, specialist small business lender, Avenue Bank – the country’s newest start-up bank – is hoping to synchronise an initial IPO with the receipt of its full licence - which it expects to receive by June 2022.