This morning’s revelations of an average purity over 94% total graphitic carbon - with recovery of around 84% at the Campoona Project - helped to push the share price 1.56% higher at the close today. 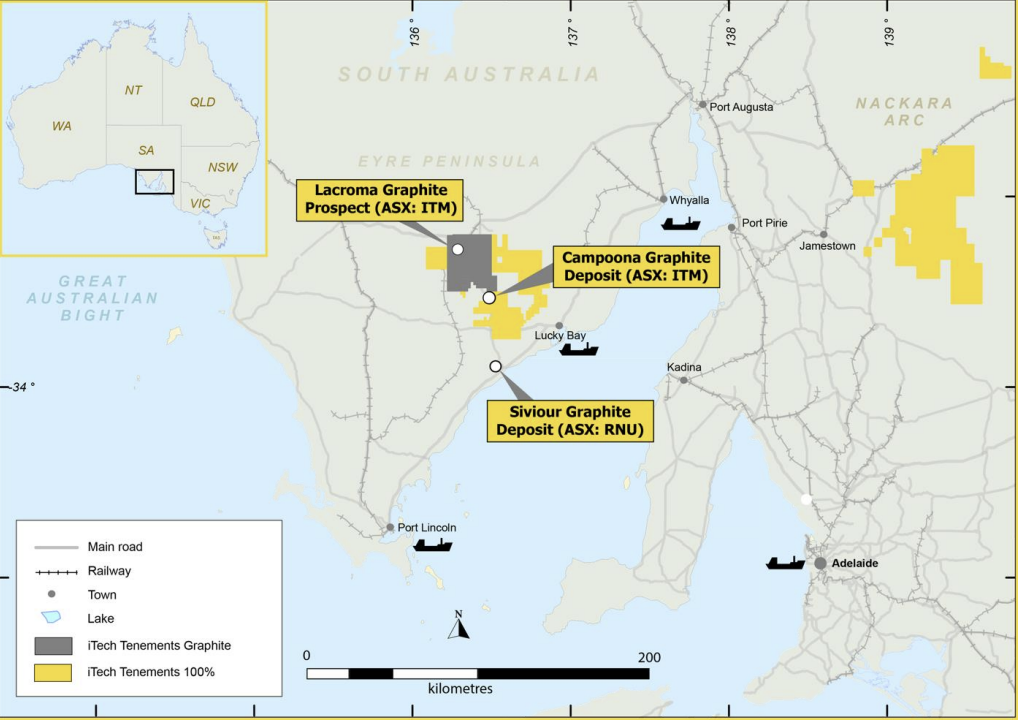 These dynamics have encouraged iTech to develop a graphite concentrate, for use as a PSG feedstock, with a cost-effective and conventional flow sheet design that does not rely on chemical or thermal purification.

Test work was undertaken on a bulk sample of 600 kilograms (kg) of run-of-mine (ROM) graphite ore collected from reverse circulation and diamond drilling at the Campoona Central Deposit.

“On-going test work will aim to establish an environmentally friendly spherical graphite production process which can be used to add significant value to the Campoona graphite concentrate.”

The company has completed the first two steps of its seven-stage test program and is currently underway on producing a 50 kg flake graphite bulk sample.

Once complete, the chemical purification and spherical graphite sample production stages will commence.

Results are expected in late August 2022. 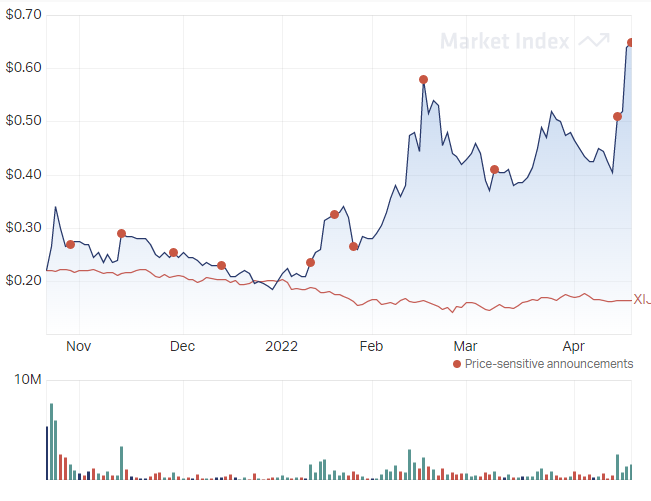