Is the market's tough-love towards Magellan materially over-cooked? 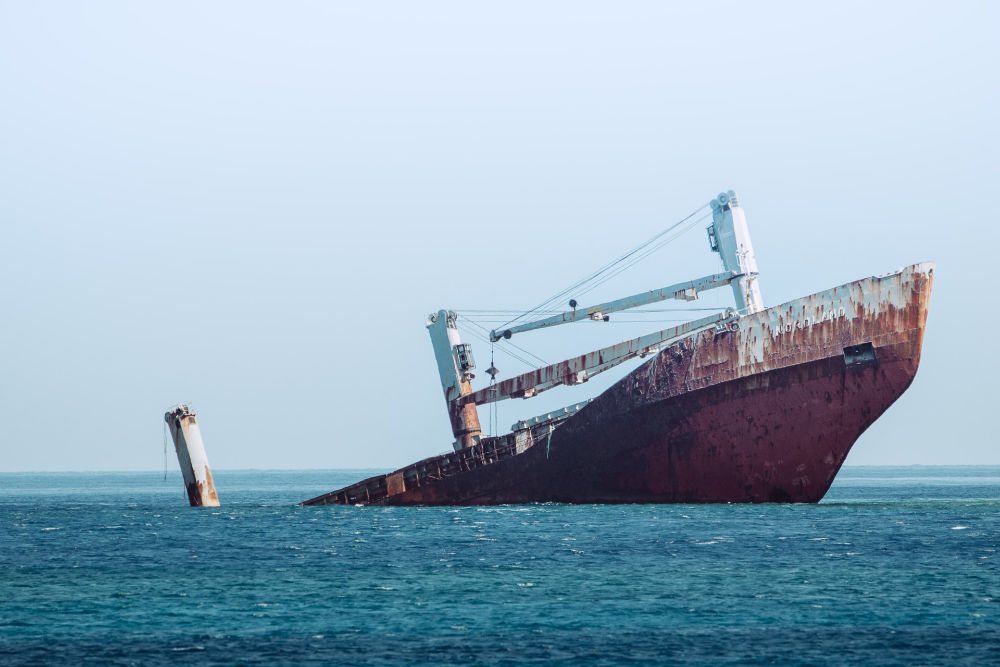 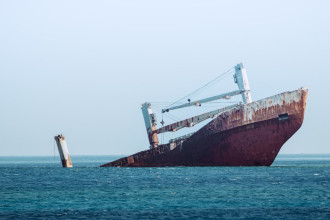 Magellan Financial Group (ASX: MFG) has taken a big plunge today after St James’s Place (SJP), which represented about 12% of Magellan’s current annual revenues, terminated its mandate with the group.

Following the news, Magellan was down -32.56% a hour out from the close, following a series of drops that has seen the group fall almost -40% in the last month.

In today’s announcement, Magellan stressed that SJP’s mandate was not an investment in any of Magellan’s retail global funds. Instead, the mandate resided in a separate account.

Based on Morgan Stanley's numbers the termination implies an earnings impact of at least -5%.

The mandate’s termination is just one of the many icebergs that has helped sink Magellan over the last year.

According to Morningstar, Magellan’s Global Open Class fund has underperformed the MSCI World Index (excluding Australia) by -14.76% over the last year (as of 30 November, 2021).

Part of the fund’s woeful underperformance has been attributed to the group’s investment in China.

“At one stage about 15 per cent of our portfolio was in China,” says Executive Chairman Hamish Douglass.

“It’s a pity China’s [crackdown] happened at the same time as a cyclical rally.”

Douglass expanded on this failing in a December 14 presentation to clients of advice group Stanford Brown. During the interview, Douglass claimed that Magellan has made two major mistakes in the history of the company’s High Conviction Fund.

“One was Kraft Heinz a number of years ago and then Alibaba and Tencent. We're out of Tencent, we made money, but Alibaba is down after what happened in China last year and therefore it's affected the short-term return.”

Early December saw CEO Brett Cairns resign in a shock exit. He cited “personal reasons” for his departure after 14 years with the firm.

“It was a sudden resignation but there was no tension at all between Brett and me,” says Douglass.

Douglass has also experienced scrutiny after separating from his wife, Alexandra.

However, in a statement issued on the same day as Cairns’ resignation, the couple addressed media speculation by saying they had no intention of selling any shares in the company.

“I remain totally committed to the business and its future,” says Douglas. “Alex and I would like to thank our family and friends for their incredible support and we would ask people to respect our family’s privacy moving forward.”

While today's price plunge may denote more bad news on the horizon, the jury's out on what's in store for the group in 2022.

While Moran Stanley's current target price is $29.30 (Underweight rating), the broker believes the group could de-rate and head towards the broker's $17.00 bear-case valuation.

The broker estimates around 75% of funds under management (FUM) are at risk of suffering lumpy institutional outflows.

Based on Morningstar's fair value (dated 18 December), of $42.34 the stock is significantly undervalued.