Is Southern Cross Electrical a growth stock to keep on radar?

Southern Cross Electrical (ASX: SXE) was up around 1.65% at noon following revelations that the engineering company’s subsidiary Heyday has received two contract awards totalling circa $50m in the commercial sector in Sydney.

What’s noteworthy is the size of these two contracts relative to the company’s market cap ($157m).

The two awards include:

“The commercial sector in Sydney has been somewhat subdued over the last year or so and therefore I am pleased we are announcing these significant wins. Tendering activity has also been much stronger in recent times.”

Management is also anticipating a rebound in commercial construction in NSW in coming periods.

While consensus does not cover this smallcap, Argonaut Securities has a Strong buy on the stock, which remains one of the fund manager’s top five picks.

With a P/E ratio of ratio of 11.85x, the company has been trading slightly below its industry peers’ ratio of 15.77x.

Based on Morningstar’s fair value of $0.86, the stock appears to be undervalued. 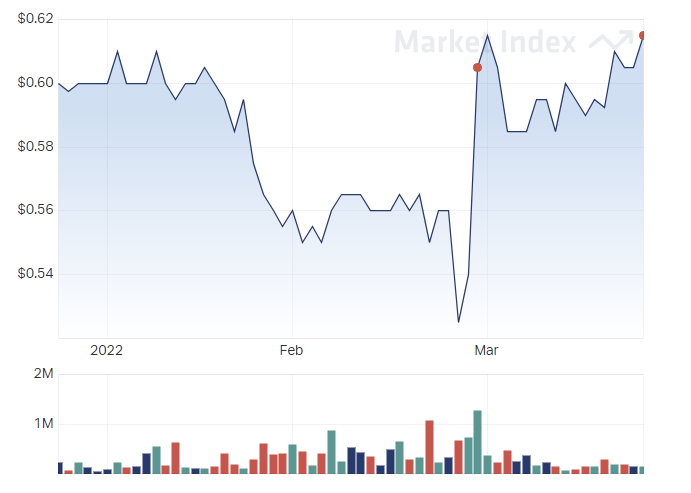