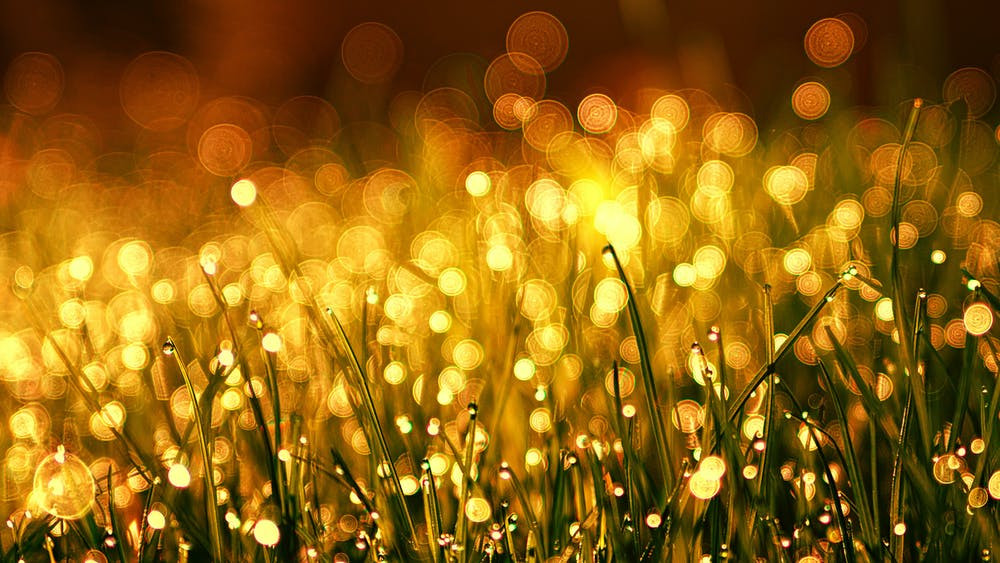 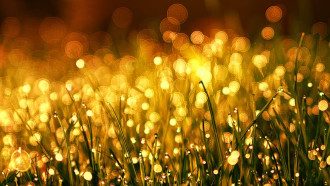 Despite the share price of Sirius Resources spinout, S2 Resources (ASX: S2R) virtually doubling late October (17.5c), after winner an exploration tenure next to the Fosterville gold mine in Victoria, Bell Potter has increased its valuation on the stock by 33% to 27 cents.

Bell Potter’s increased its valuation on S2 to better reflect the company’s success at beating a swag of rival explorers to secure one of four exploration blocks released by the Victorian Government.

Equally exiting, the Fosterville project is adjacent to one of Australia’s most profitable goldmines.

Bell Potter sees the Fosterville block as a valuable addition to S2’s portfolio of high-quality gold and base metal projects in Australia and Finland.

Unsurprisingly, S2 plans to make the Fosterville block a major focus of its business going forward.

The Victoria government has iterated that more than $100m will be spent over the next five years on the sought-after tenements.

Interest in Victoria gold deposits has experienced something of a revival recently, with minerals exploration expenditure in the state increasing by more than 35% to $183.8m in 2020-21, based on ABS figures.

Block 4: The most prospective

In a statement to the ASX late October, S2 noted that it regards Block 4 the most prospective as it includes “extensions of the Fosterville host stratigraphy, similar structures, and known gold occurrences.”

Equally encouraging, the company noted: “These occurrences have only been sparsely and shallowly drilled and may represent the uppermost tips of south plunging shoots analogous to those documented at Fosterville itself.”

S2 believes it has several walk-up targets including at Goorong South, which sits on a parallel structure to Kirkland Lake’s high grade Curie Zone discovery.

There is no consensus on S2.

Based on Morningstar’s fair value of 29c, the stock appears undervalued.