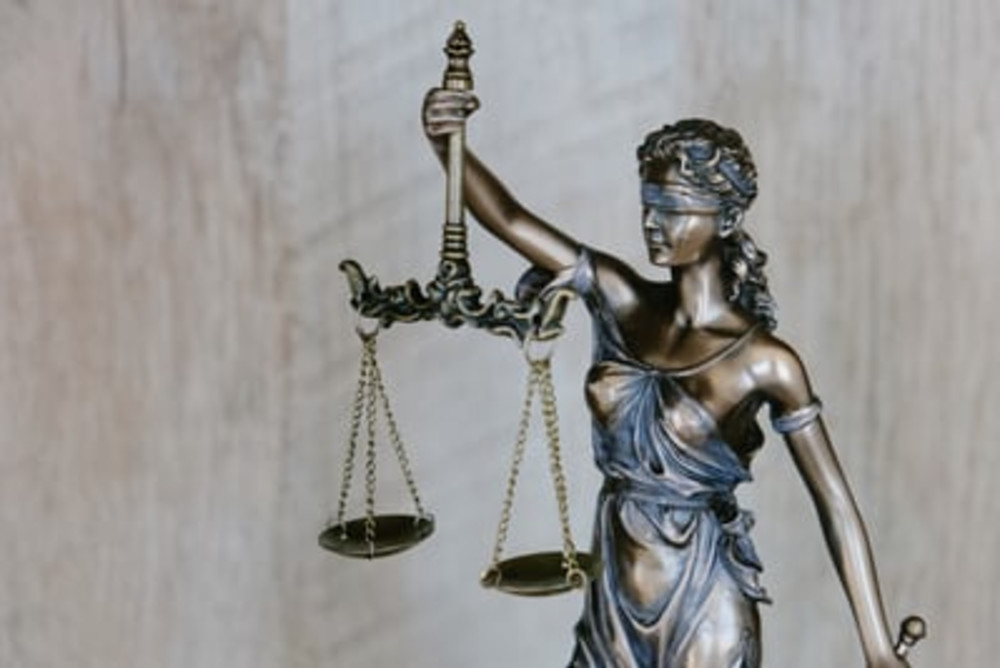 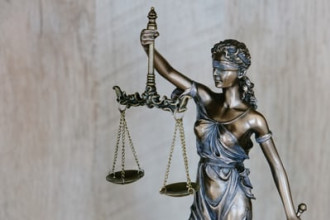 Despite 2021 being a notably frustrating year, management reminded investors of the company’s significant potential cash generation as the very considerable book of legal assets the company has built is harvested.

Management also attempted to reassure investors that the short selling the company has been exposed to in no way reflects the performance of management or the value of the business.

However, that didn’t stop the company receiving a first strike on the remuneration report. The company’s chairman Michael Kay attributes what he describes as a protest vote - at the notable decline in the share price since early September – to an inability to communicate to the market the intrinsic value of the business.

In an attempt to provide greater transparency into the business, Kay gave shareholders a lesson in where future value is expected to come from.

In summary, based on a conversion rate of 10-20% the company’s estimated value chains – versus the historical rate of 15% - Kay told shareholders that the company expects capital repayments, fees, and profit shares of $71m-1,018m from its balance sheet investments and (older funds 1,2 & 3) over the next few years.

What investors’ have typically struggled with when looking at Omni Bridgeway is how it gets paid. For example, the company now has seven funds, and the marketing of fund eight is currently in progress.

Given the way funds are structured, initial returns tend to go to outside investors.

This goes some way to explaining why there have been slim pickings for the company in recent years. But Kay hinted that a turnaround in these numbers isn’t too far away.

Kay noted: “If you consider it realistic that the company’s future performance will be consistent with its historical performance… the current market capitalisation ($860m) appears to us to attribute little or no value to newer funds (4, 5, and 6) or to the future capacity of the business, notwithstanding its strong growth trajectory.”

Equally encouraging, management has confirmed its target of doubling funds under management (FUM) to $5bn by 2025. Based on the historical conversion rate of 15%, the company could see annual fund income of $1.2bn, of which around 25% can be expected to go direct to Omni Bridgeway.

A FUM target of $5bn could require the company to stump up substantial amounts of additional funding.

However, Kay noted that in the absence of significant delays in the resolution of matters or significant increases in adverse outcomes, the business will not need to raise capital other than from investors in the company’s managed funds.

There is Strong Buy consensus recommendation on Omni Bridgeway.

Morningstar puts fair value at $4.12, which is a 20% discount to the current price.