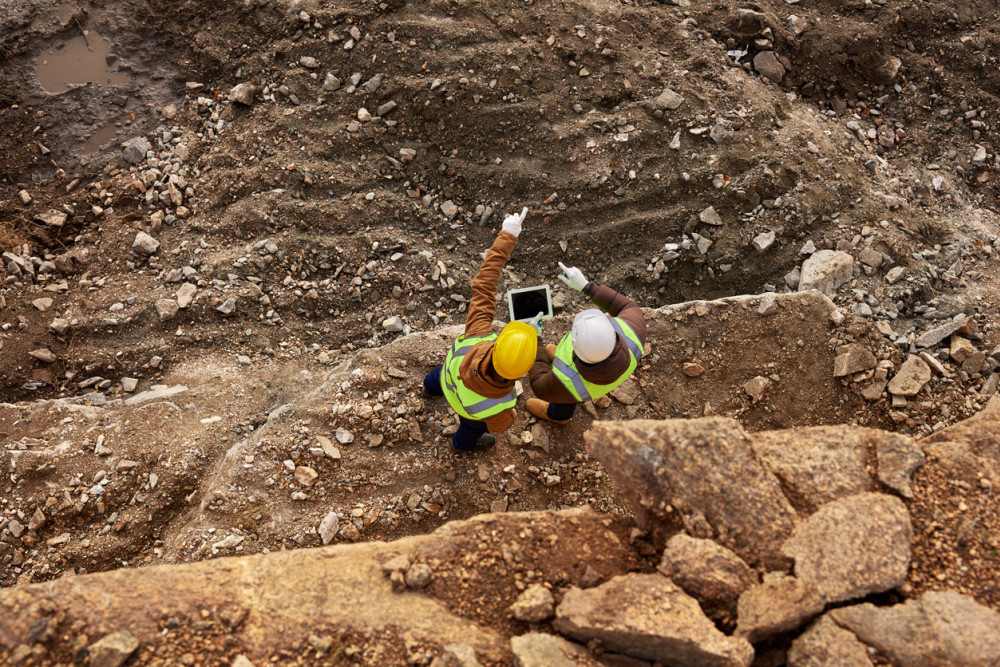 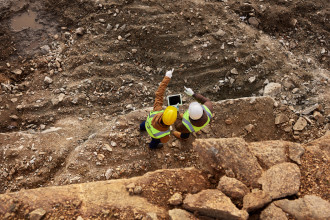 Outcrop of pegmatite veins with large spodumene crystals and rare earth bearing grab samples were identified at the Kalahari Prospect, which is part of the Hopetoun Project.

Impact Minerals believes the project could be sitting on an extension of the Ravensthorpe greenstone belt, host to multiple mines and deposits of lithium, nickel and copper-gold from companies including: 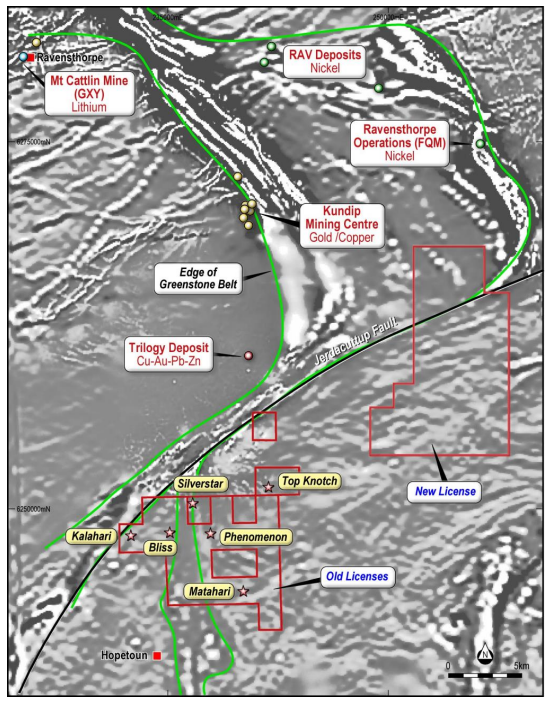 Most of the previous work at the Hopetoun Project has been focused on previous and base metal potential. The company advised that the diamond drill program to test for copper-silver-gold targets at Hopetoun is nearing completion.

Samples will be dispatched to Perth, with results expected in June.

Managing Director Mike Jones said that it is possible for the area to “host significant lithium and rare earth deposits".

The lithium and rare earth bearing grab samples have been submitted for geochemical assays. Results are expected around mid-May.

"In the meantime we will extend our soil geochemistry surveys over more of the project area to define areas for follow up work," said Jones.

Blackbridge Gold Project: Impact said it was in advanced discussions to sell the project

Commonwealth Copper-Gold Project: preliminary discussions regarding a potential transaction have been held with several companies, terms are yet to be agreed