Identitii up over 20% as Rabobank Australia signs 5Y licence

Microcap software player Identitii (ASX:ID8) is to receive $580k between now and 2027 from Rabobank Australia for the provision of automated reporting software.

The company’s share price is up 22% on the news in mid-afternoon trade to 5.5c.

The automated reporting process in question refers to IFTI reports, which Australian businesses are required to submit to AUSTRAC after transferring money overseas (or receiving it.)

Following the conclusion of the 5Y licence, Rabobank Aus will have the option to extend the contract for another 12 months.

Identitii reports strong interest in its cloud-based platform at home and overseas.

The banking sector is required to send a high volume of IFTI reports on a week-to-week basis as international transfers are commonly sent between international jurisdictions in the normal course of business.

Rabobank Australia is owned by Rabobank, a Dutch multinational with a focus on agriculture. 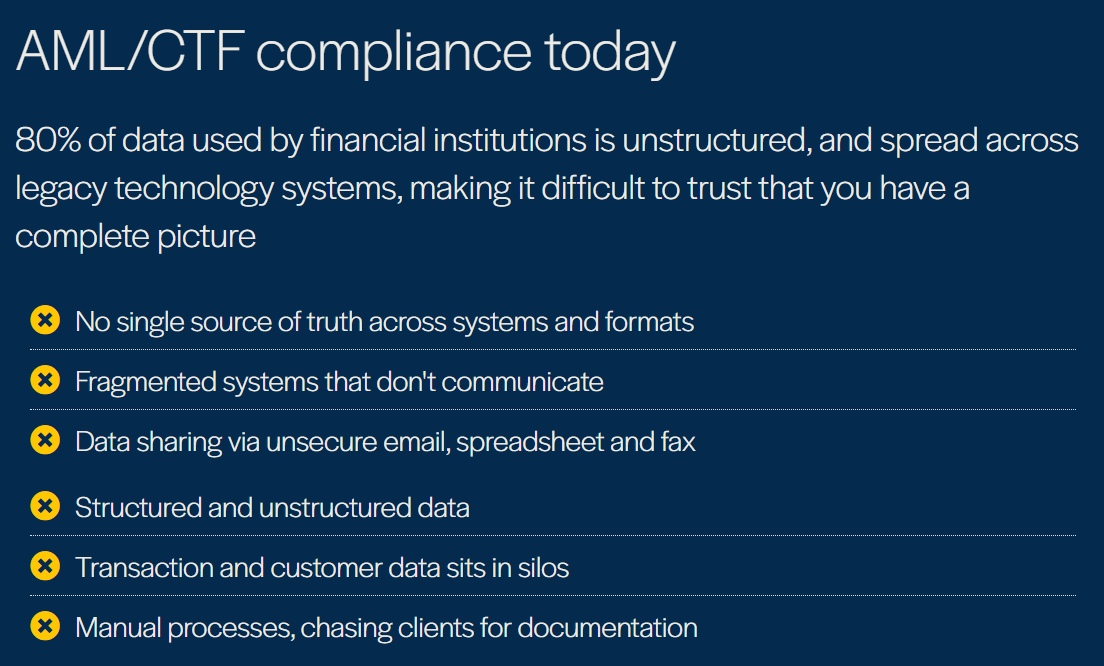 While not immediately related to IFTI reports, Identitii also underscores an increasing level of global cohesion between financial institutions.

Banks around the world use different coding languages for secure messages between institutions authorising money and asset transfers, which can ultimately delay operational efficiency between players.

In November this year, a new compliance standard called ISO 20022 will be adopted by SWIFT, the global provider handling the majority of world banking transfers and activity.

The US Fed will adopt the standard in late 2023.