Greenland Minerals’ (ASX:GGG) share price is up 14.3% as it steps beyond its Kvanefjeld rare earths project for the first time to acquire up to 51% of a lithium exploration licence in Spain.

The latter asset is located in Villassrubias, part of a lucrative Spanish battery metals and rare earths mining province.

Greenland Minerals has entered into a binding heads of agreement with Technology Metals Europe (TME) for the process.

The former can earn its interest by spending $3m on a works program in relation to the Tenement between now and 2025.

A meeting to approve the deal for good is set for September this year.

What is the lithium project?

What Greenland Minerals is seeking to acquire a majority stake in is a 11.4sqkm tenement acquired by TME in 2021.

Pegmatites are present on site believed to host lithium, tantalum, and niobium mineralisation, as well as tin.

Several initial exploration works have been conducted on-site including trenchworks which evidence mineralised geology along at least 370m in a pegmatite field.

The project is close to the Portuguese border and some 120km away from the city of Salamanca. Trucking routes might get expensive, as Portugal’s main harbours are some 250km away.

Management excited to get started

“The project represent a great example of untapped potential within the Iberian tin-lithium belt.”

Meantime, Greenland Minerals remains embroiled in a dispute with the government of Greenland and the Kingdom of Denmark (the latter keeps Greenland alive on a constant stream of revenues.)

Greenland has sought to stop all mining activities in its jurisdictions in the recent past, though, does offer out iceberg mining contracts to foreign players for freshwater exploitation.

Nonetheless, Greenland Minerals has secured funds from a separate private firm to fund the cost of litigation, meaning its cash-in-hand accounts are not hurt by the legal saga.

It is probable Greenland Minerals is seeking to acquire acreage in Spain in view of the ongoing case, which could delay works at Kvanefjeld for some time yet. 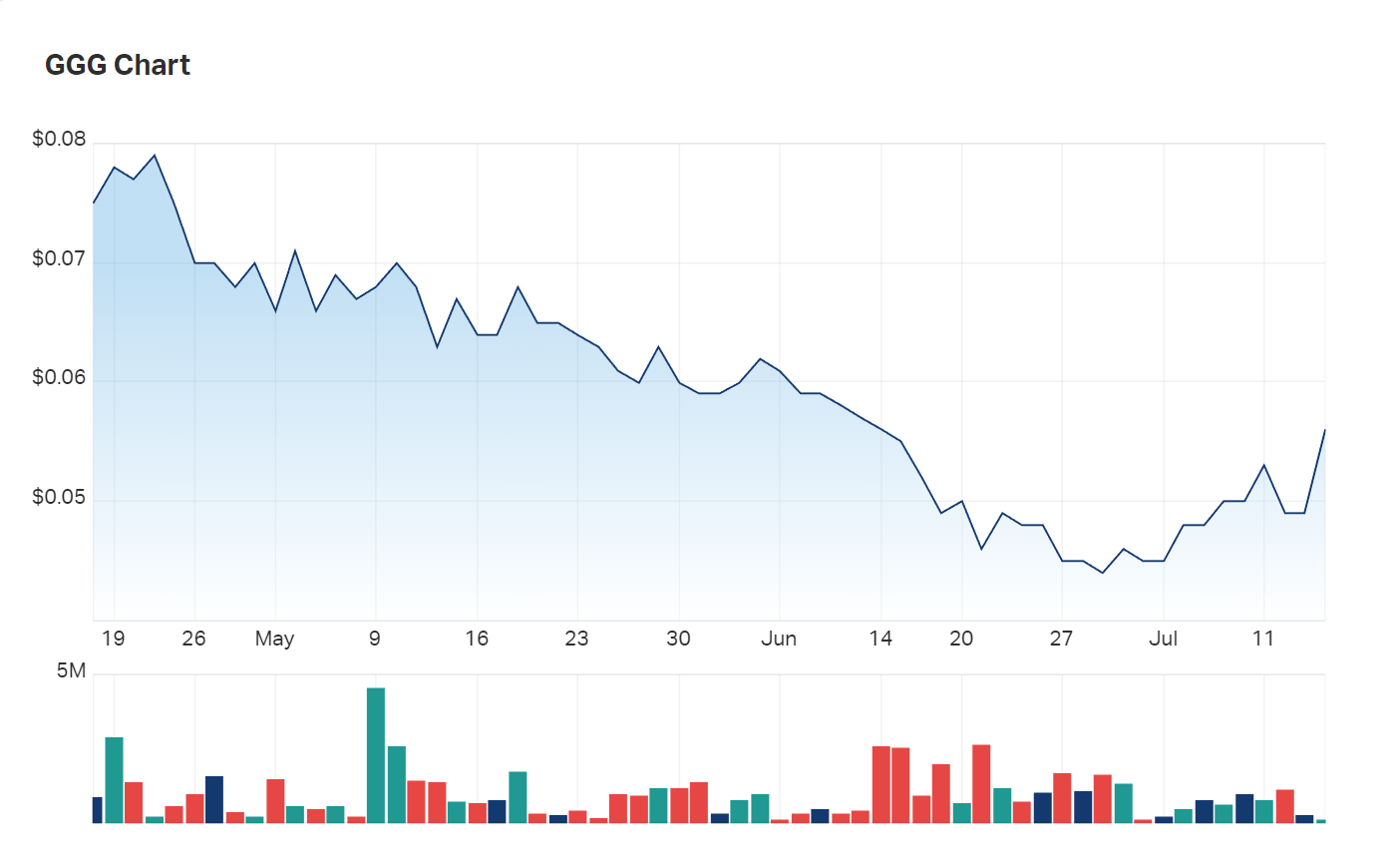