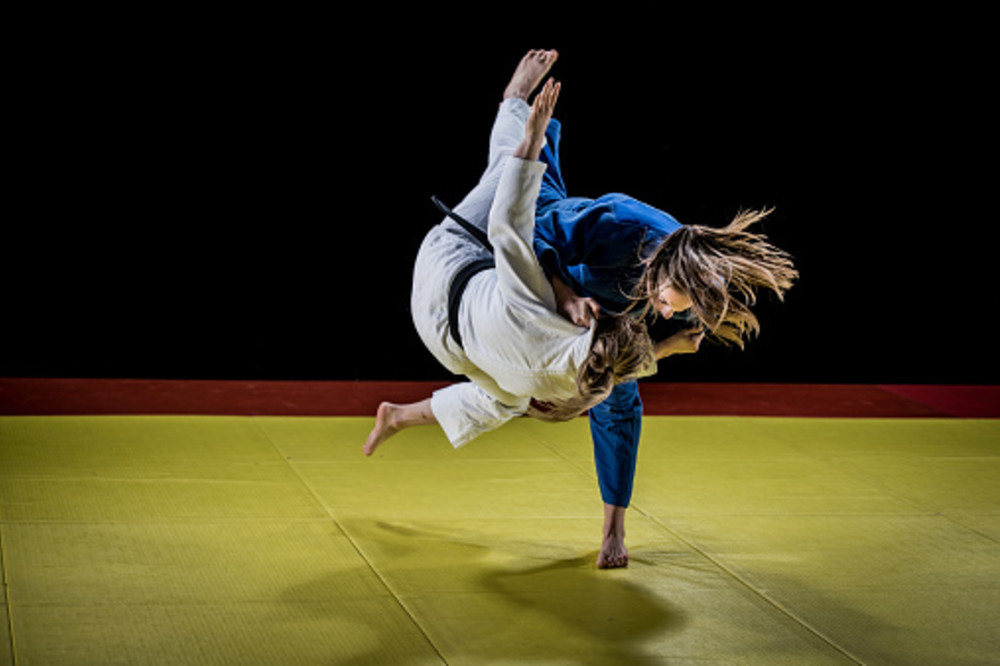 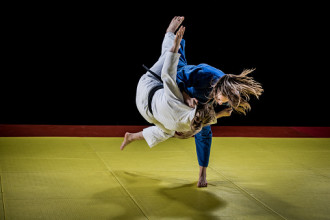 After treading water for much of the year, Judo's share price has outperformed the All Ords since Wednesday’s update and was up another 4.36% at the open today after Macquarie followed Goldman’s with an upgrade to Outperform from Neutral.

What has clearly impressed Goldman’s is Judo’s leverage to higher rates, which can in turn help banks increase their lending margins.

Within the inaugural investor day briefing earlier this week, Judo advised the market that the bank was on-track to achieve or exceed all its prospectus FY22 metrics.

But looking beyond the numbers, what clearly made brokers’ sit up and take notice was the bank’s leverage to rising interest rates, strong growth outlook and less exposure to net interest margin (NIM) headwinds.

Goldman’s believes Judo is the only pure-play bank exposure to SME lending, a segment whose growth outlook the broker believes are relatively more positive.

Within this faster growing segment, the broker thinks the Judo franchise is delivering a differentiated customer proposition, which will continue to support strong balance sheet growth.

Equally encouraging, Goldman’s believes some of the NIM pressures the broker assumed Judo would be facing, due to the current rise in its term deposit pricing - which is significantly outpacing the rise in cash rates - are being managed by treasury.

As a result, deposit spreads are not expected to deteriorate to the extent Goldman’s had initially anticipated.

“This provides us with comfort in our outer year NIM forecasts, which our valuation is heavily exposed to, and the strong NIM leverage the business will provide to investors as rates rise,” Goldman’s noted.

What also impressed Goldman’s during Judo’s investor day briefing were:

Management notes that the bank is actively de-risking NIM from the impact of the rising yield curve by hedging front book term deposit originations, via treasury.

The bank believes technology is a focal point which will drive Judo's relationship-led model.

Management also believes that being a simpler bank, focused purely on SME lending, with no pre-existing infrastructure, leaves it strongly positioned to deliver a strong service proposition to customers, and a more efficient outcome for shareholders.

Judo also remains committed to its at-scale cost-to-income (CTI) target of approaching 30% and noted that progression will not be linear but expected to improve each reporting period.

Driven by lower NIMs in the short term (given a lower second half FY21 run-rate), higher bad and doubtful debts (BDDs) in the short term, partially offset by lower expenses, Goldman’s has revised FY22, FY23, and FY24 earnings per share forecasts (eps) -39.4%, -1.5% and -1.33% respectively. 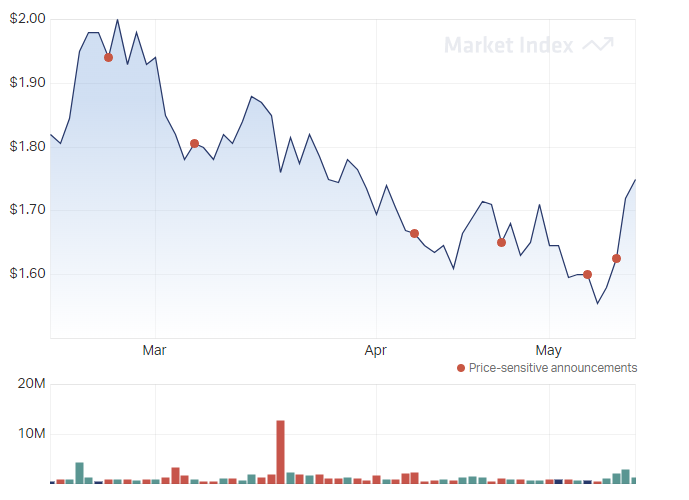 Based on Morningstar’s fair value of $2.42, the stock appears to be undervalued.

Based on the brokers that cover Judo (as reported in by FN Arena), the stock is currently trading with 31.8% upside to the target price of $2.26.

Macquarie believes the bank is well placed to deliver ahead of system loan growth over the next three years, and notes it appears to be pre-funding this growth.

The broker has followed its recent upgrade to Outperform with a target price increase to $2.15 from $2.10.

Citi notes that Judo has intentionally run an unhedged balance sheet mismatch and expects this will yield a strong, albeit short-lived increase to NIM to 3.6% in the 2023 June half.