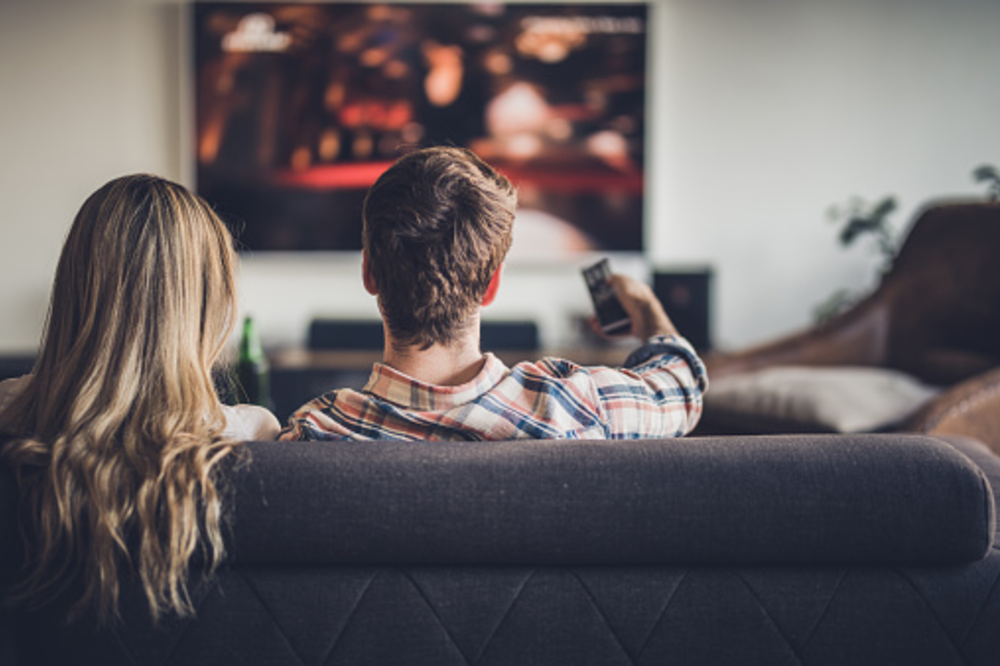 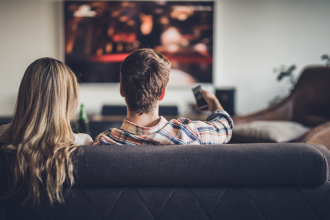 The broker, which kept its buy recommendation on Seven competitor Nine Entertainment (ASX: NEC), expects a “generational” shift away from free-to-air TV and broadcast video-on-demand (BVOD), towards digital video like Youtube, and subscription-based video-on-demand (SVOD) services such as Netflix or Amazon Prime.

Goldman's kept its Buy rating on Nine due to having better data on its customers than Seven and a more diversified portfolio of assets - 87% of Seven’s revenues derive from TV.

The broker also cited Nine’s ownership of SVOD service Stan as a factor - at present, Seven does not own any SVOD service, and is unlikely to start one, given the intense competition in the sector, the broker noted.

The ratings change is a big break from the other four major brokers covering Seven, all of which have strong Buy recommendations on the stock, with average upside potential of nearly 40%.

Ord Minnett, which recently upgraded its Seven target price to $0.75, expects the TV ad market to remain strong this year, with the broadcaster’s ad bookings set to outpace in the second half of FY22.

A number of the brokers cited the growth of 7Plus - the company’s BVOD service - as a positive in the first half. Revenue from 7Plus increased by 90% during the period. 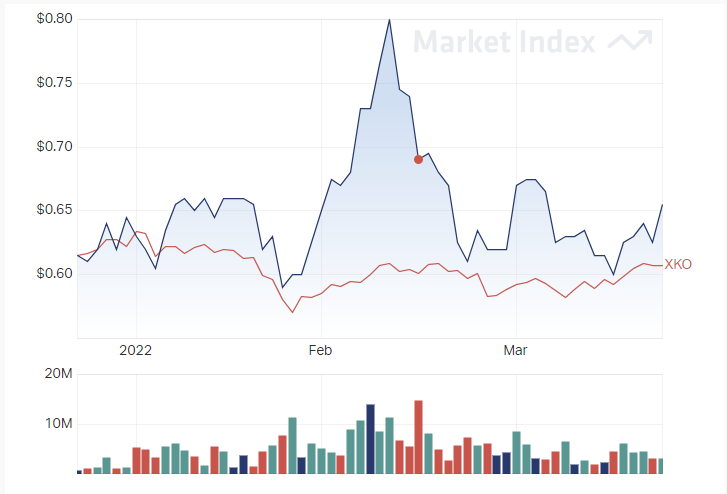 Macquarie: The pace of 7Plus, Seven’s digital video on demand service, has been a positive surprise, the broker notes. The company may also return $100m to shareholders via a dividend or share buyback, Macquarie says. The broker retained its Outperform rating, with a slightly higher target price of $0.92.

Credit Suisse: Seven’s half-year FY22 results beat the broker’s forecasts due to a stronger ad market in the end of calendar year 2021. The broker anticipates further earnings improvement if the ad market’s strength continues into 2022. The Outperform recommendation is retained, with a target price of $0.90.

UBS: Traditional media like Seven West are still conservatively priced compared to digital advertising specialists, and Seven is not as exposed to interest rate rises as the online classified ad companies like REA Group (ASX: REA). The broker retained its Buy rating, with a target price of $0.95.