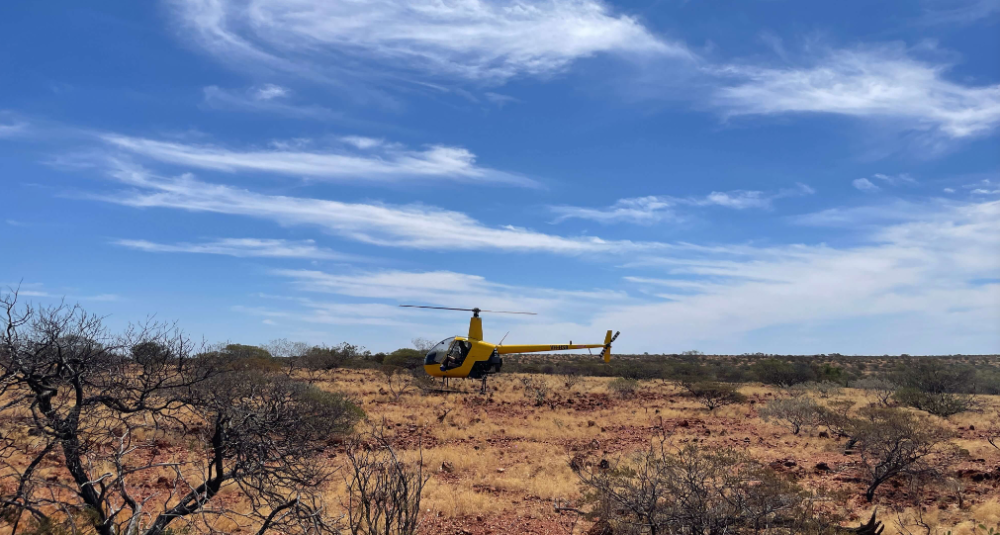 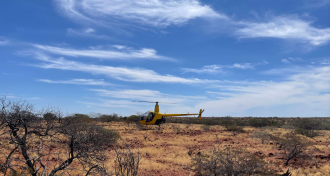 Frontier Resources (ASX:FNT) has finalised the schematics for its exploratory RC drill run onsite its Gascoyne acreage ultimately seeking to produce Neodymium and Praseodymium, which are both critical to the manufacturing of industrial application magnets.

The company notes it is seeking to treat concentrated Monazite to recover the target rare earths. Monazite is a radioactive product often discarded as tailings in mineral sands projects.

Shipping Monazite presents enhanced regulatory burdens under Australian law, but, Frontier shareholders will not need to worry about the mineral’s reputation.

Demand for obscure metals set to rise through energy transition

Frontier notes on its project website that the demand for Neodymium and Praseodymium is set to shoot upward in the coming years as the metals are necessary components in the supply chain producing EV batteries, and, wind turbine engines.

Energy transition initiatives being executed by public and private sectors on the global scale are ultimately gearing towards a mix of electrification and hydrogen-based technology.

While much is made of hydrogen, the energy sector’s preferred fuel of the energy transition, the hard reality is that electrification (solar, wind, and batteries) are, at this time, light years ahead of hydrogen in terms of readiness for commercial development.

Maiden drill run at Gascoyne not out of the woods yet

While the PoW has been finalised by Frontier, the company still must pass one regulatory hurdle: heritage surveys. Typically, both environmental and Indigenous cultural assets will be considered.

Once it passes these hurdles, Frontier is set to conduct further sample collections and magnetic surveys to identify what else its lucrative acreage contains. The company notes it is intending to follow up on additional targets, including magnetic anomalies and, another radioactive element: thorium.

Frontier notes that many sections of its Gascoyne acreage remain unexplored.