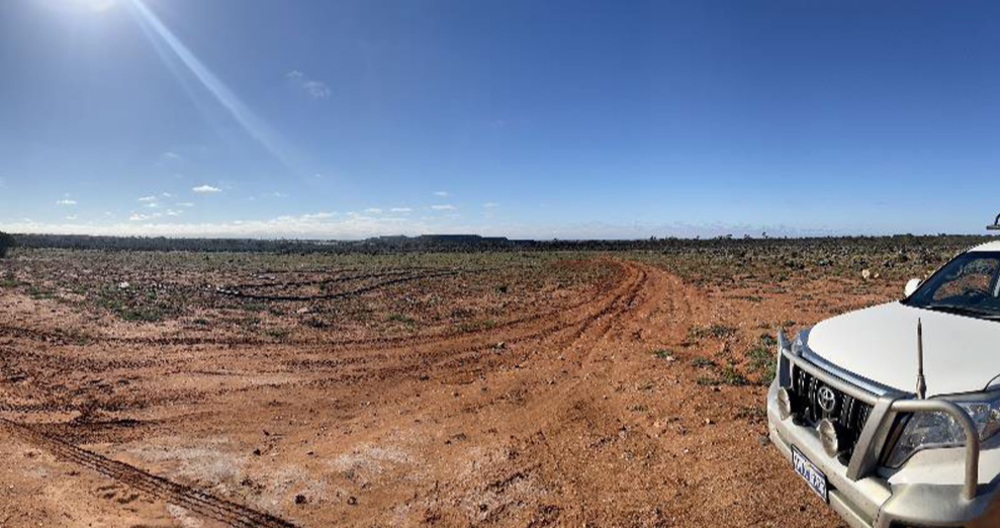 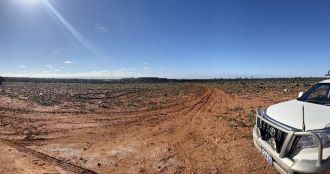 Frontier Resources (ASX: FNT) has been awarded an exploration licence for the Murraydium Project in South Australia, considered prospective for rare earths. The company's stock is up 8% in early trade.

Frontier believes the region is seeing a “renewed focus” for rare earth exploration following the success of Australian Rare Earths (ASX: AR3) at their Koppamurra Project, host to an inferred mineral resource of 39.9m tonnes. 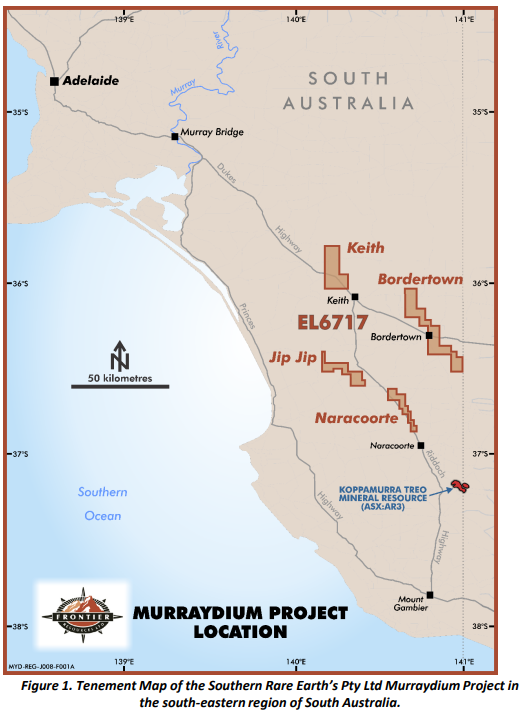 “Previous work done in the area has outlined an extensive mineralised system where shallow near surface exploration has the  potential to delineate shallow JORC Resources.”

Frontier has proposed to series of exploration activities to investigate the project area, including:

Elsewhere, Frontier is advancing a maiden drill program at the Lyons and Edmunds Projects in WA. On 31 March, Frontier awarded a drilling contract for an initial 5,000m of reverse circulation drilling. Mobilisation to the site is expected in late April, subject to pending heritage survey and standard drilling permits.