Due spiralling labour costs in WA and the stronger A$, which contributed to a cost blow out ($1.2bn) at Iron Bridge, Fortescue Metals Group (ASX: FMG) is understood to be pondering a major rethink at its Iron Bridge magnetite mine in the Pilbara.

Having commenced early works at Iron Bridge using its own fleet and staff, the group is said to be contemplating plans that would see mining at the massive operation handballed to a contractor rather than do the work itself.

Bringing in contractors at iron Bridge would signal a watershed strategy shift for Fortescue.

The group typically hires contractors for the first phase of mining at new operations, and once consistent production levels are reached, takes control of these operations.

According to The Australian, Fortescue is searching for a contractor to take over mining on a long-term contract as attempts to reduce capital spending on diesel-fuelled trucks.

It’s understood bringing in a contract miner could save Fortescue $250m to $400m on the cost of buying a fleet of haul-trucks, and the group is believed to have sought pricing from numerous mining services companies.

Based on reports within The Australian, Downer – now a subsidiary of ASX-listed MACA (ASX: MLD) – said to be frontrunner for the contract.

Fortescue CEO Elizabeth Gaines recently advised the market that the project is on schedule for first production in December 2022 with forecast capital investment of $US3.3bn-$US3.5bn.

“As previously noted, industry cost pressures reflect the impact of covid on the availability of labour with access to resources and specialist skills continuing to be impacted by ongoing state border restrictions, as well as general market inflation,” Gains noted.

Fortescue has committed to cease buying diesel trucks by 2030 and is considering replacing its fleet of diesel-fuelled trucks with “green” hydrogen or battery-powered equivalents.

However, assuming Fortescue founder Andrew Forrest is successful in convincing federal government to begin phasing out the $US7.8bn diesel fuel rebate from 2025, this deadline may be brought forward.

Meantime, the group’s share price recently nudged the $20 per share barrier for the first time since September and was up 3.24% at the open today.

Consensus on Fortescue is Hold.

Based on Morningstar’s fair value of $16.31, the stock looks overvalued.

In an analysis of ASX-listed iron ore miners under coverage, Morgan Stanley notes Fortescue appears the most sensitive to a fall in both short-term and long-term iron ore price forecasts and retains an Underweight rating and $14.05 target price. 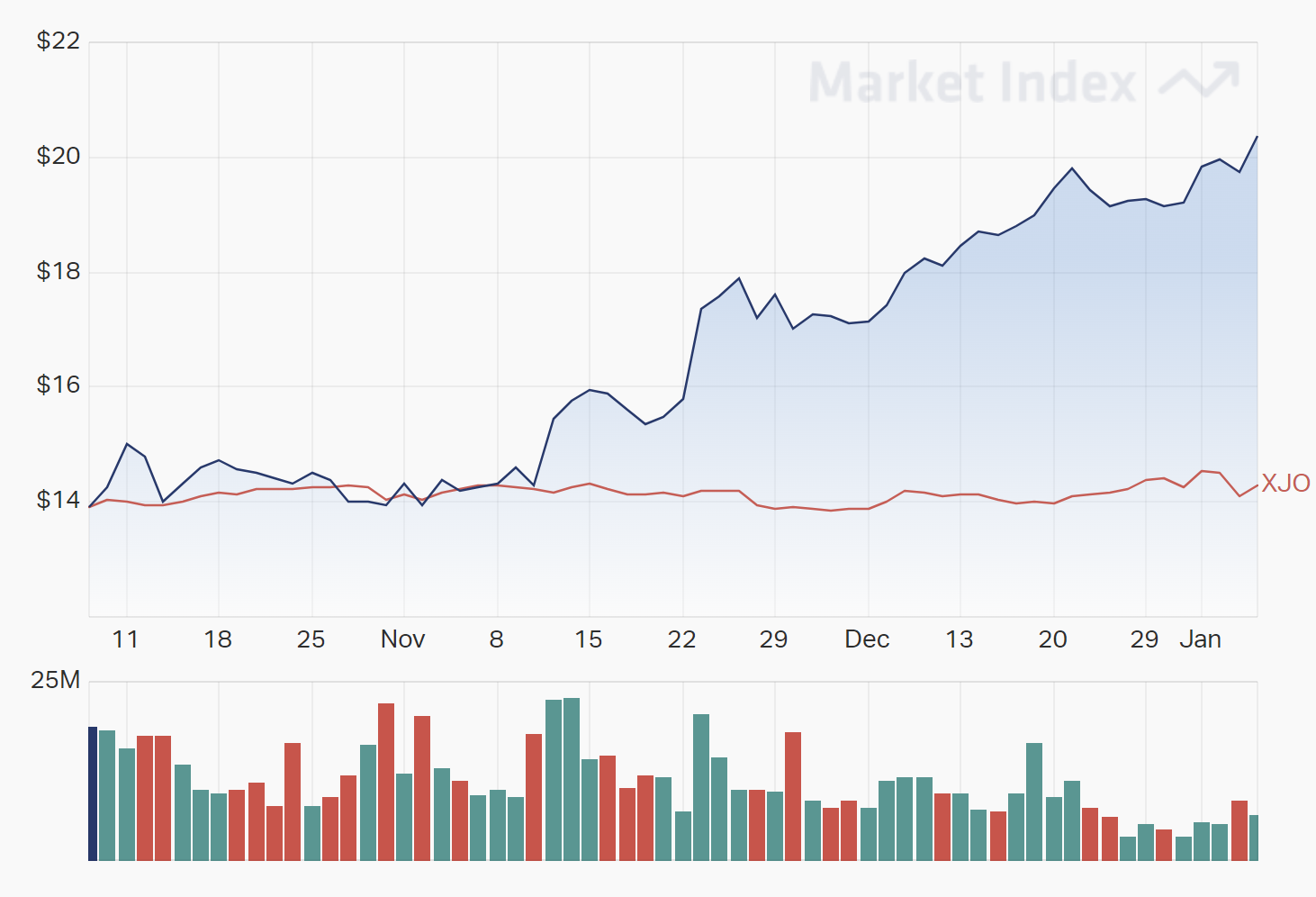