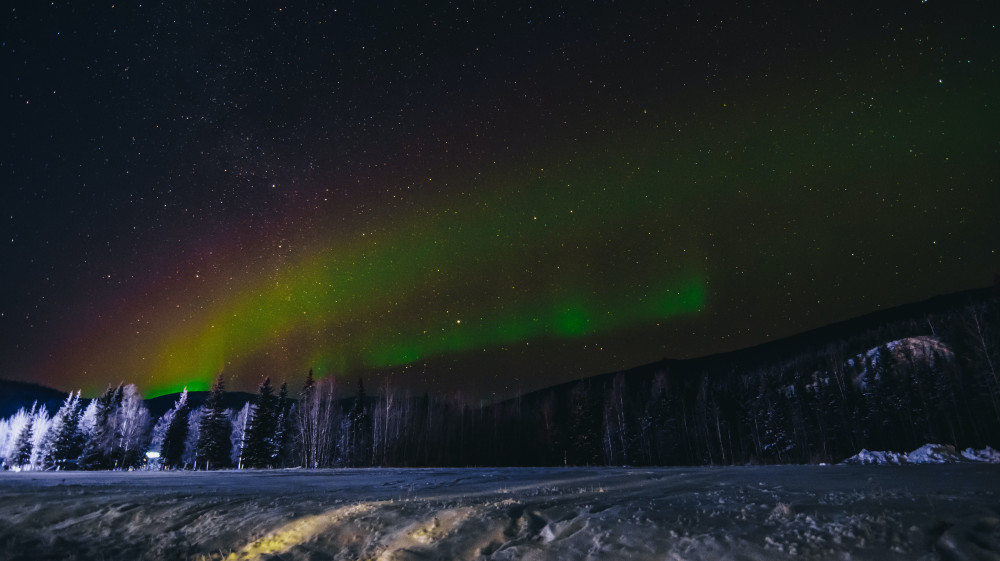 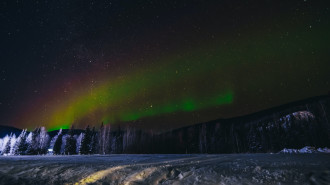 Felix Gold (ASX:FXG) has gone to work on its Alaska-based Treasure Creek Project to the north of Fairbanks City with an initial RC drilling campaign now underway.

The company listed on the ASX in February, raising $10m in its IPO. Its share price launched at 17cps and has since receded to 14cps, though, with $2m in bank at the start of February, shareholders oughtn’t be too concerned about that.

The Fairbanks District within which the company is working is the largest gold producing area in Alaska with a rich history of discoveries dating back to the early 1900s.

Treasure Creek one of four Felix projects in the region

Felix Gold is currently the second largest landholder in the Fairbanks District with the Grant-Ester, Northeast Fairbanks and Liberty Bell projects standing alongside the Treasure Creek project where drilling has commenced today.

The region is also home to projects managed by Nova Minerals (ASX:NVA) and Northern Star (ASX:NST).

Felix’s RC rig will then move to commence drilling the Scrafford-Eastgate prospect.

Dual-shift rig schedules will see the progress of the program run at a fast pace and Felix hopes to delivers accelerated results to its shareholders and market watchers alike through the coming months. 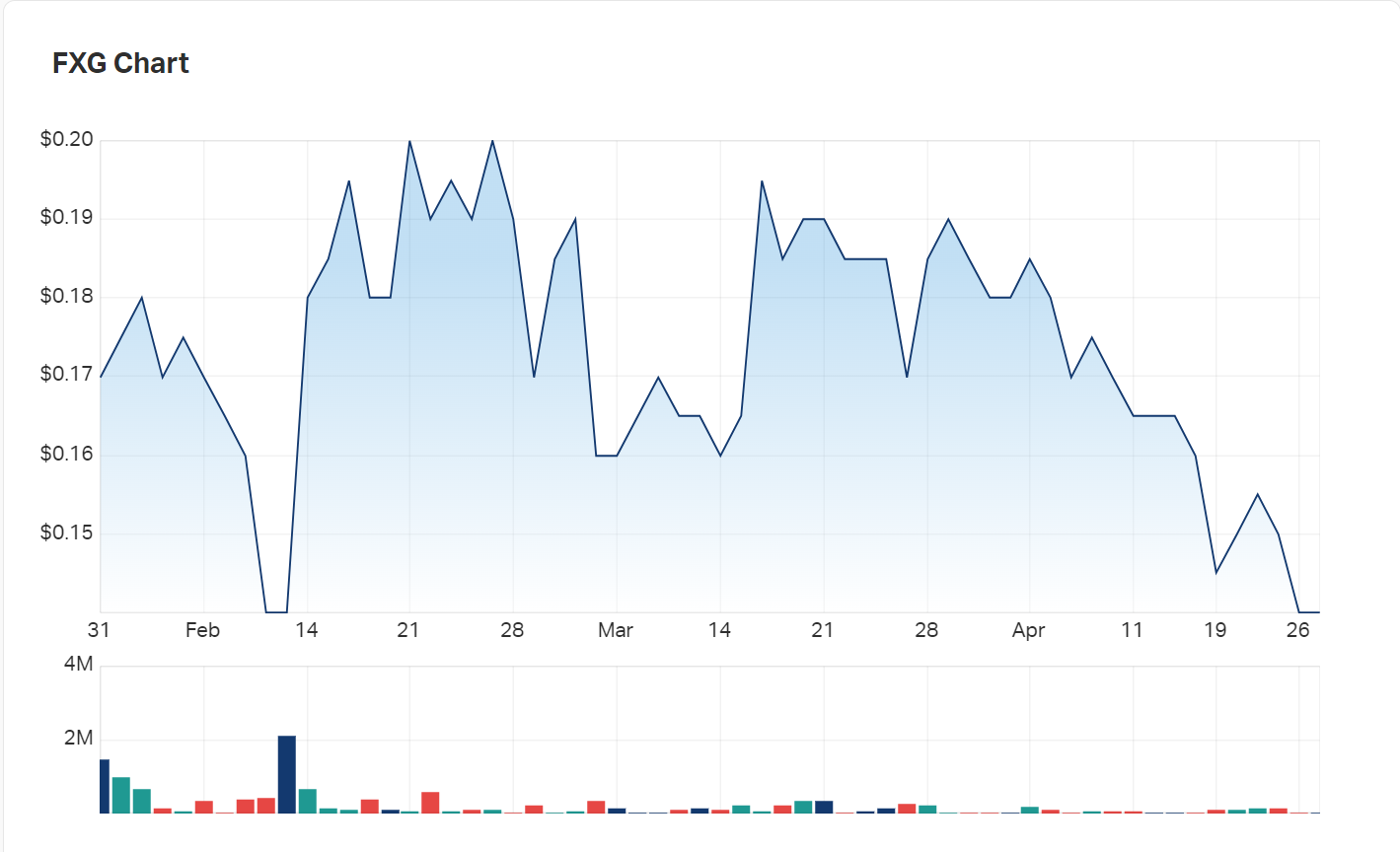