Federal Reserve lifts interest rates: what does this mean for stocks?

The Federal Reserve has pulled the trigger on interest rates for the first time in three years, raising the cash rate by a quarter of a percentage point to 0.50%.

The Fed is taking inflation very seriously with the view to aggressively raise interest rates for the rest of the year.

“The median projection for the appropriate level of the federal funds rate is 1.9 percent at the end of this year, a full percentage point higher than projected in December,” said Fed Chair Jerome Powell.

“Over the following two years, the median projection is 2.8 percent, somewhat higher than the median estimate of its longer-run value.” 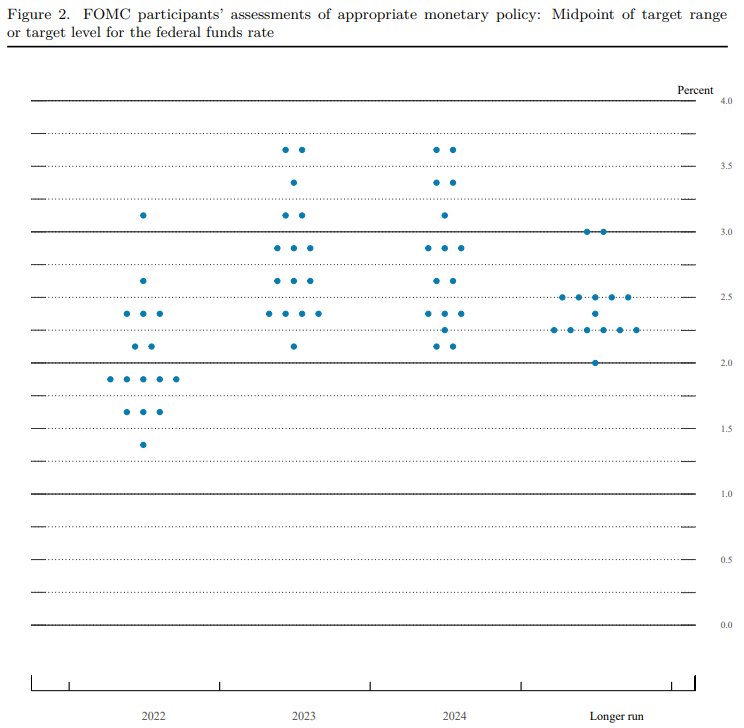 Notwithstanding the potential downside economic risk from the Ukraine war and related events, the Fed participants continue to “foresee solid growth” backed by an extremely tight labour market and strong wage growth.

Powell said that reducing the size of the Fed’s balance sheet will “play an important role in firming the stance of monetary policy”.

An announcement about kicking off balance sheet reduction is expected in the Fed’s May meeting.

The Fed made around US$4.5tn asset purchases during the pandemic to lower borrowing costs and stimulate credit flows. 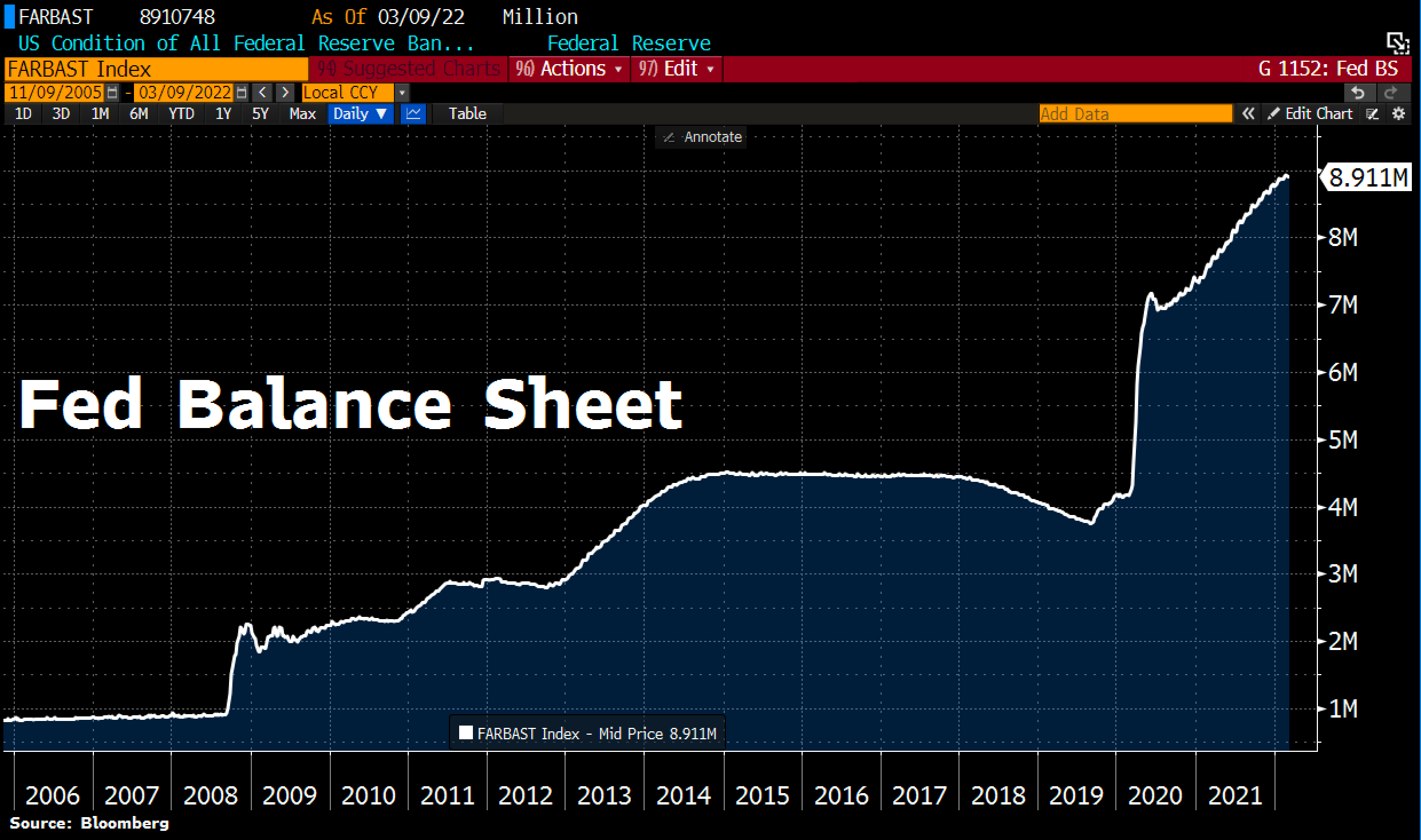 How do stocks perform as rates go up? 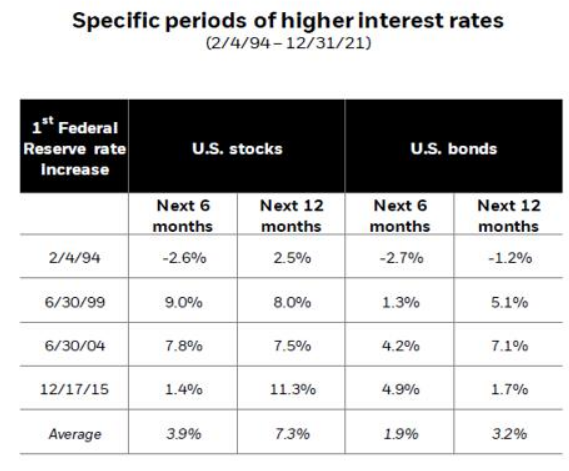 Corporate earnings to date have remained robust, with just under 67% of ASX companies that reported half-year results lifting profits, above the 60% long-term average, according to Commsec.

It's important to note that the economy is in a strong but fragile position as the Russia-Ukraine war has pushed several commodities to multi-year if not all-time highs.

Inflationary pressures are beginning to weigh on recent economic data including:

It will be interesting to see how economic data holds up in the next few months amid widespread pricing pressures.

Deteriorating economic data alongside aggressive interest rate hikes could be a recipe for disaster.