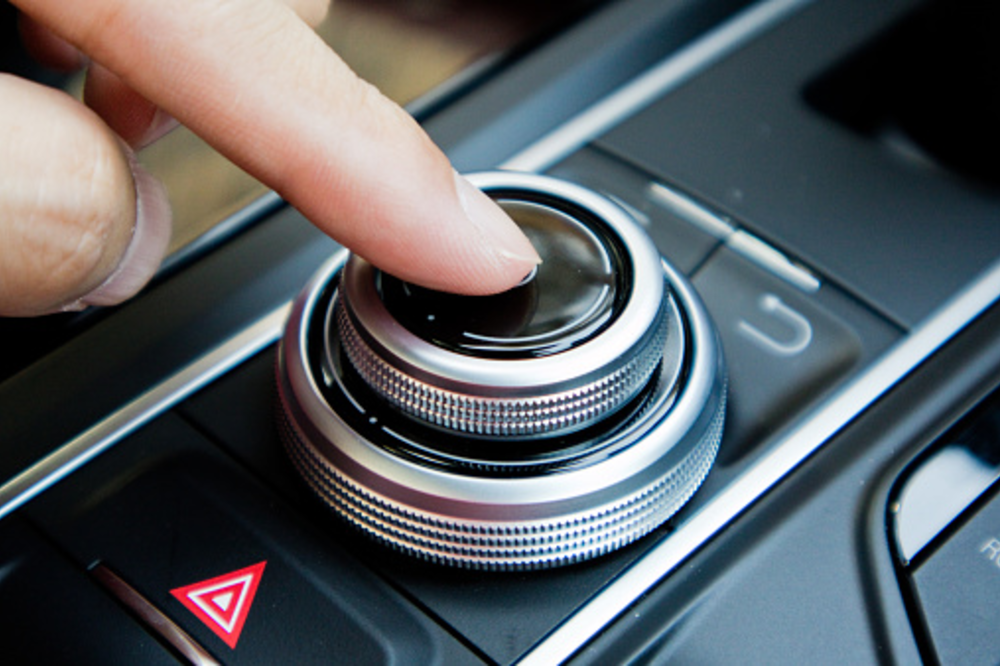 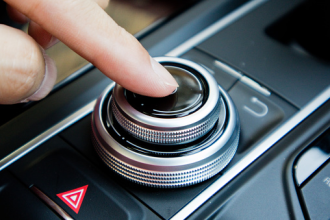 Vulcan Energy (ASX: VUL) was up 20.60% at the open after revealing that European automaker, Stellantis is investing $76m into the lithium miner, making the name behind car brands including Chrysler, Citroën, Fiat, Maserati, and Peugeot, the company’s second largest shareholder.

Stellantis, which will have an 8% stake following issue of a parcel of 11.5m shares at $6.62 each, is looking to build 400 gigawatts of battery capacity in Germany, Italy and France in an attempt to go fully electric by 2030.

Vulcan believes the watershed deal with the Amsterdam-based Stellantis potentially marks the first upstream investment between a top-tier automaker and a listed lithium company.

Based on today’s announcement, proceeds from the Stellantis investment will be used advance Vulcan’s production expansion drilling in its Upper Rhine Valley Brine Field (URVBF).

Vulcan already has a 5-megawatt geothermal power plant up and running and has secured two of the five drilling rigs available in Germany in preparation for future expansion.

"Having one of the region’s largest employers as a shareholder is a major plus for us,” Wedin noted.

A previously arranged offtake agreement between Vulcan and Stellantis - to use geothermal energy to extract lithium hydroxide from brine deposits in Germany’s Upper Rhine Valley - has been extended by five years to 2035.

Vulcan plans to build a lithium extraction and processing plant in the Upper Rhine Valley in western Germany, using the same site to harvest the material from brine and to produce geothermal energy that will power the facility.

Is the lithium rout over?

The recent tough love dished out to lithium stocks has seen Vulcan’s share price fall from a high of $16.15 last September to a sub-$5 low, before bouncing higher today.

Consensus on Vulcan is Strong Buy.

Based on Morningstar’s fair value of $10.53 the stock appears to be undervalued.