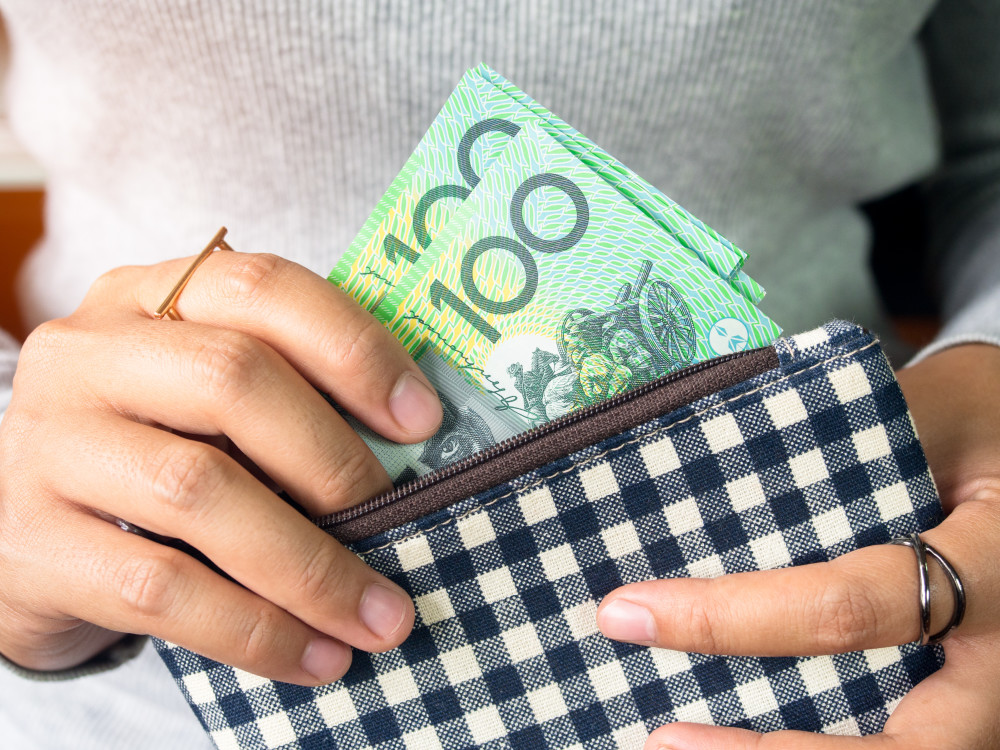 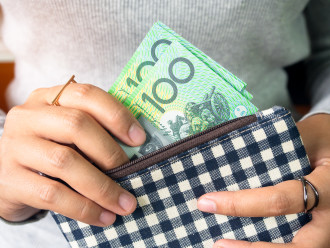 Australian gas producer Empire Energy (ASX:EEG) is up 2.7% to 27.8cps in mid-afternoon trades as the company posts strong cash flows from its US operations generated by high gas prices hitting the North American continent.

That same dynamic is reflected right now in the Australian east coast gas market with prices at the Wallumbilla Hub currently over A$30 per gigajoule.

Walumbilla’s isolation from the northern hemisphere means it operates unaffected by US price dynamics though is tied to Asian demand as well as domestic.

Henry Hub gas prices in the US are currently over US$8.20 per million cubic feet of gas; one of the highest prices for the benchmark this year. When the Henry Hub price recently hit $9, it represented a 14-year high for the benchmark.

Its European counterpart is the TTF Gas Price, which is tied to sales at a Dutch export terminal. 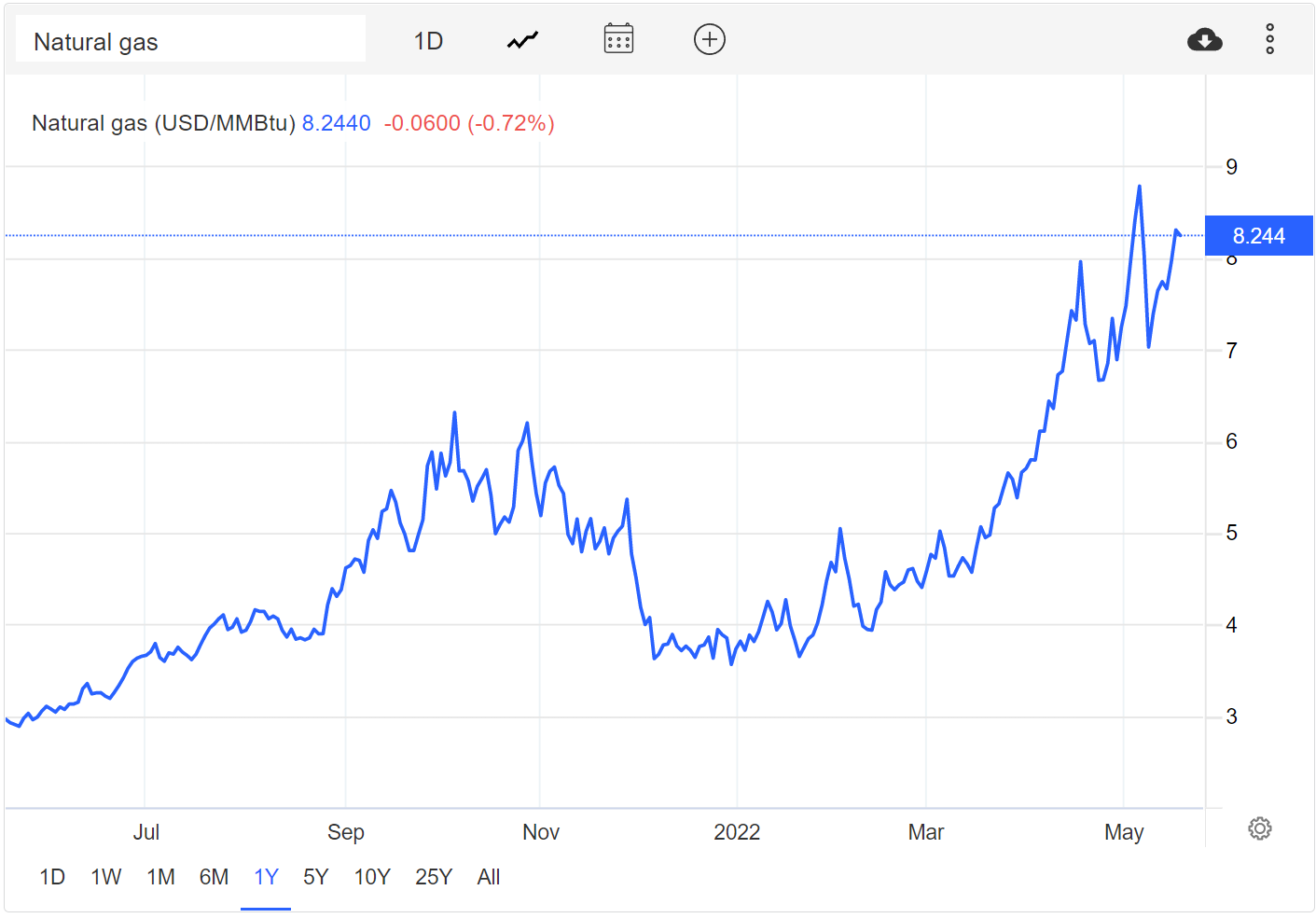 (Source: TradingEconomics) The movement of the Henry Hub US gas price over the last year

Empire Energy preparing to frack its Beetaloo well in the NT

Empire Energy is preparing to begin fracture stimulation on its Carpentaria-2H well on-site its acreage in the NT Beetaloo Basin.

Empire Energy's operations are boosted by a cash injection from Canberra of $1.8 million delivered as part of the Beetaloo Cooperative Drilling Program, which sees the company's cash balance currently sit at $16.7m.

Carpentaria-2H will be drilled in late June and is expected to take 15 to 20 days followed by extended production testing, where fluid will begin to be removed from the well in a staged approach.

The Carpentaria-2H well is a 1,345 horizontal section drilled and cased within the Velkerri Formation B Shale; some 1,250m is accessible to fracture stimulation in 50m stages reflecting a program of 25 fracking stages.

The company will use slickwater, high viscosity liquids and gel products to ascertain which methodology provides the best results in Velkerri B Shale geology.

US cashflows expected to stay strong until 2023

Looking back to US operations, Empire Energy expects a strong cash position through the second half of 2022 as the US Energy Information Administration (EIA) predicts the Henry Hub price average to sit at nearly US$8.60 through H2 2022.

The agency arrives upon this conclusion prompted by its perception prices will remain supported by lower than average storage levels through the Northern summer, where electricity demand for cooling is heightened.

If one needs evidence to support this view, look to the strong heatwaves that hit Texas last week. Demand was so prevalent that the state saw six power stations go offline in the same heatwave. 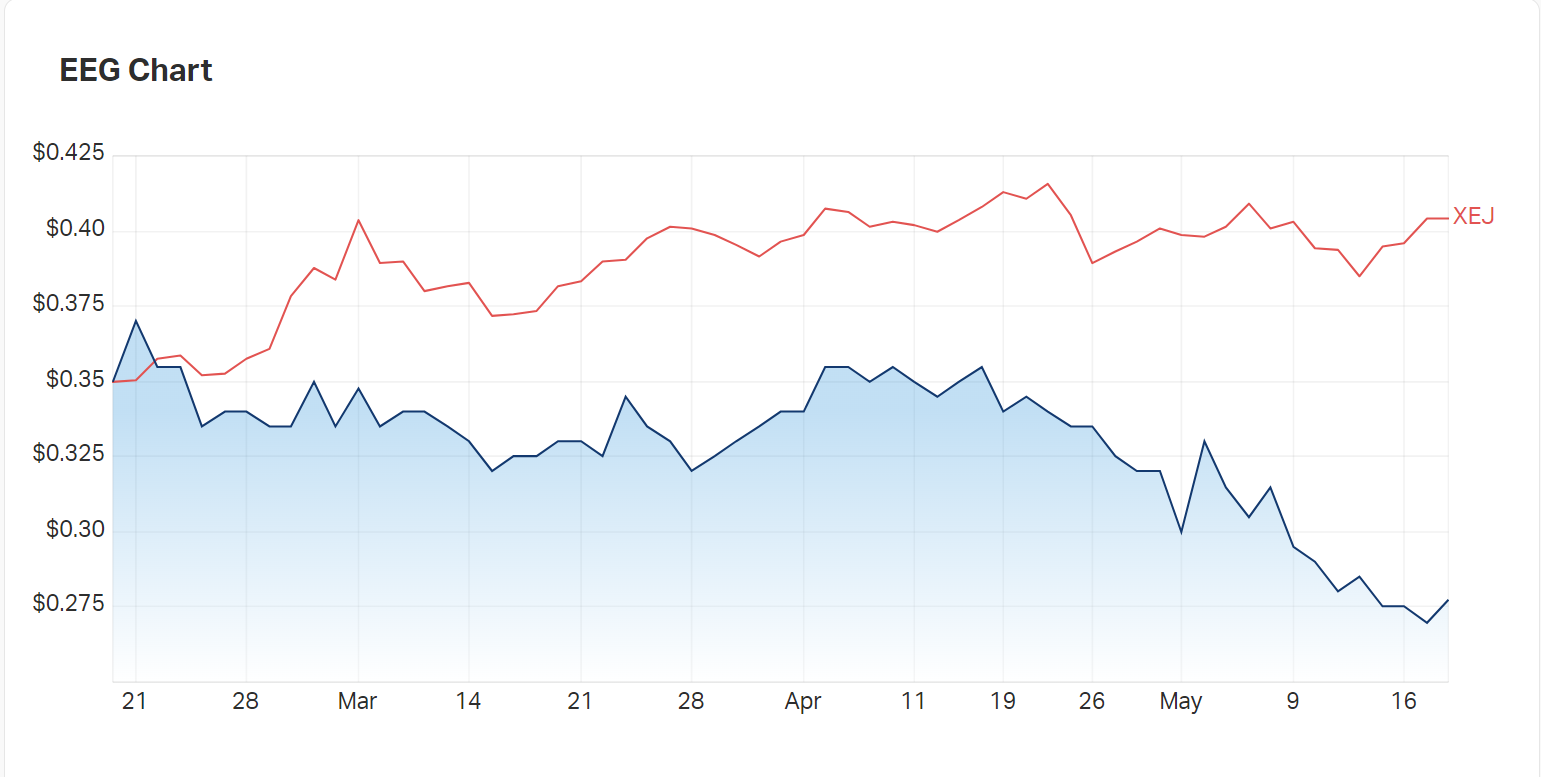