The deepest well Elixir has drilled on site to date, Tim-2 terminated at a planned depth of 1,020 metres and logged 3m of coal, with an additional 5m of silty coal, reflecting an aggregate total of 8m of potentially commercial coal deposits onsite.

Elixir says the reduced counts encountered in Tim-2, compared to Tim-1, allow it a data point to better define the geological dimensions of the coal bearing sub-basin on-site. 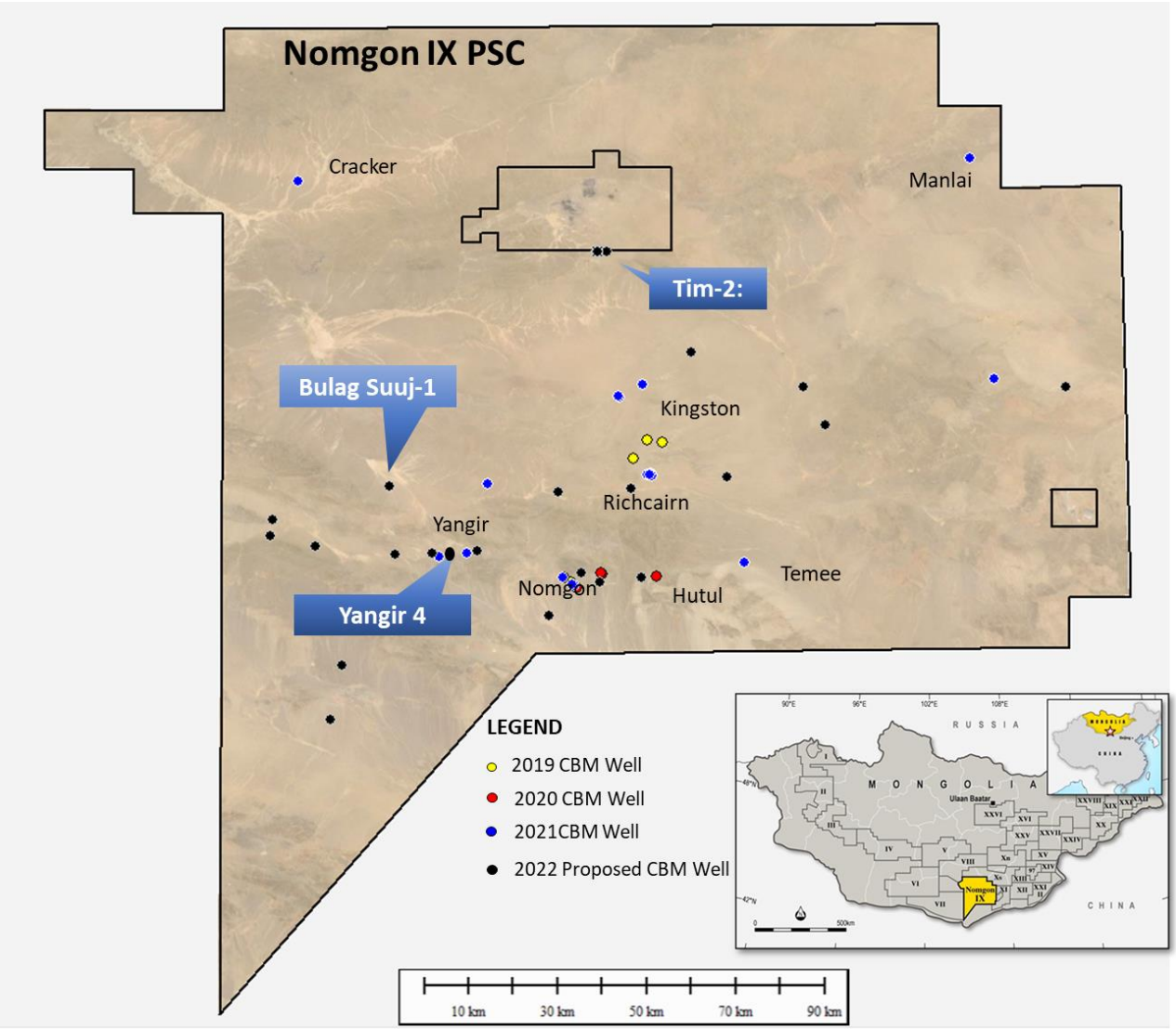 No stop to activity on-site in a busy H1CY22

The Tim-1S well was drilled by the company earlier this year and the Tim-2 appraisal well has been completed just as the Spring season begins in Mongolia, through which the company intends to boost its activities on-site.

As a matter of priority, the company will now integrate the data collected from Tim-2 with that of Tim-1 to best target where next to drill.

The same rig that drilled Tim-2, a Top Diamond Drilling LLC rig, remains on site, now mobilising to a region believed to sit over a sub-basin in the West of the acreage defined in a Production Sharing Contract (PSC) with the Mongolian government. Elixir owns 100% of the project.

That second well, the Bulag Suuj-1, will be spud imminently, as the company continues to target a mid-year pilot production facility on-site with contracts for civil engineering works in progress.

Meanwhile, Ellecohr LLC is in receipt of contract from Elixir to spud the company's Yangir-4 well, another appraisal asset, specifically targeting the Yangir sub-basin geology situated within the larger South Gobi.

Elixir has the largest wholly owned acreage of any Oz company

Elixir Energy's Nomgon IX acreage is, by any yardstick, aptly described as mammoth in proportions. At seven million acres, it is the largest project being managed by any ASX-listed company in the region.

It joins TMK Energy (ASX:TMK) and Talon Energy (ASX:TPD) in exploring Mongolia for CSG and CBM natural gas reserves in the South Gobi desert; it has drilled over a dozen wells across the project. 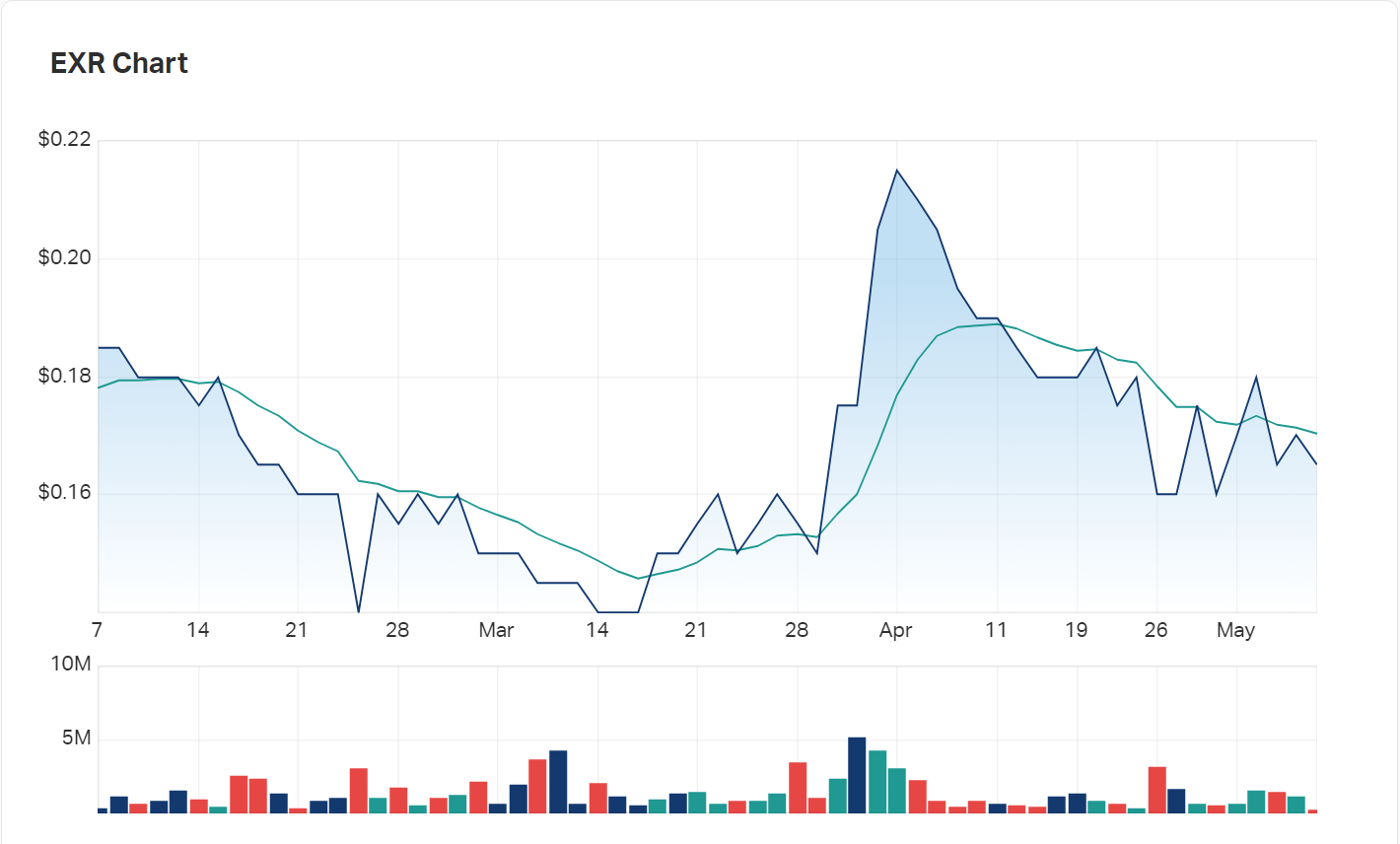