Dundas Minerals to proceed to drilling in southwest WA 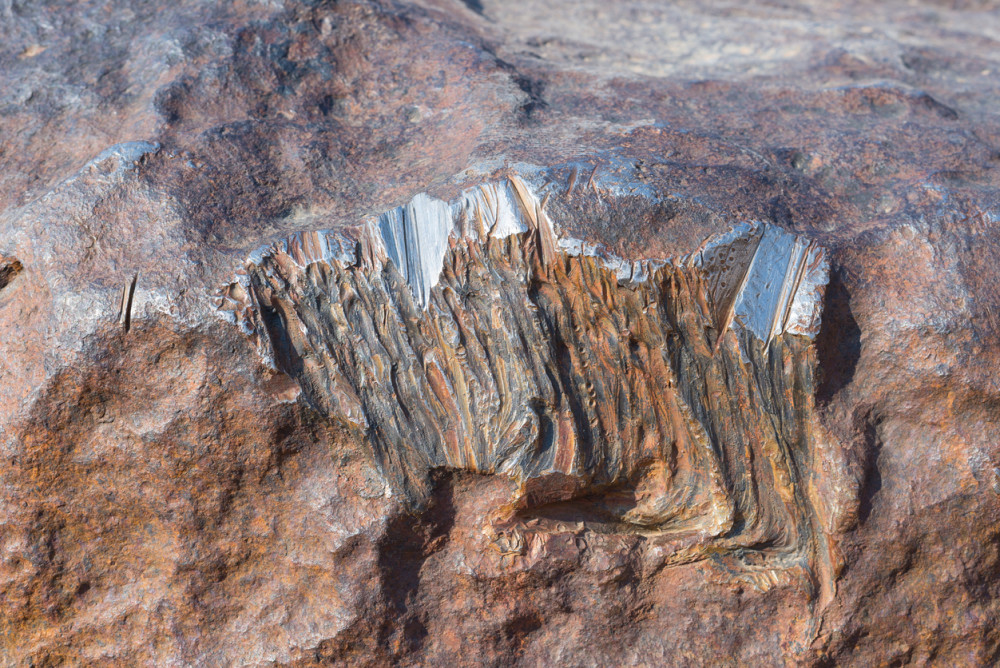 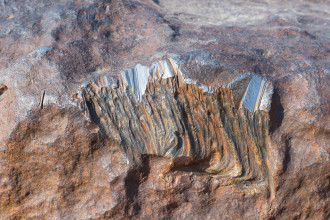 Dundas Minerals (ASX:DUN) has released its quarterly report for the period ending March 31 2022, highlighting the company’s ambitions to commence drilling onsite its southwest WA acreage in the near future.

The results of an AMT study have confirmed what the company’s geologists believe to be large sulphide anomalies underground at the Central Prospect, and further key areas found in the Matilda South Prospect.

Further exploration was carried out during the quarter with the company identifying nickel-copper prospects project-wide in a helicopter airborne electromagnetic survey and a secondary ground gravity survey. 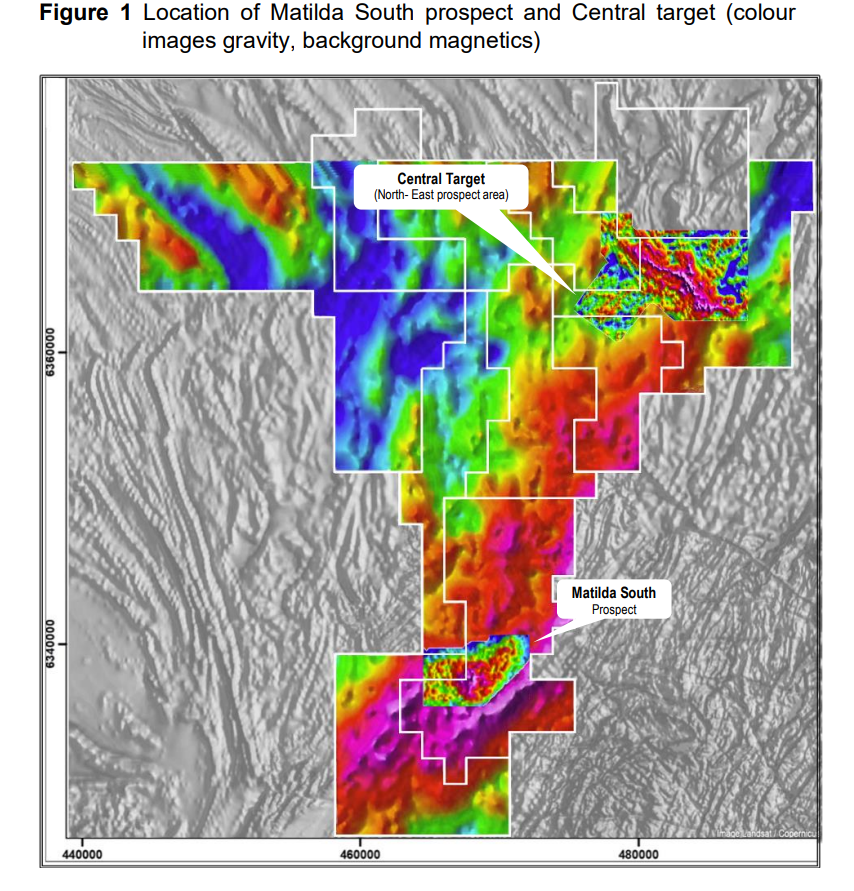 Dundas Minerals managing director Shane Volk noted last week the company is moving ahead with the permitting process for the Central and Matilda South targets.

“We continue to work at finalising plans and obtaining approvals for the commencement of maiden drilling programs for the both the central exploration target and the Matilda South target,” Volk said.

The company believes that IGC Resources never extended its exploration opportunities to the possibility untapped mineralisation remained onsite at economically feasible depths. IGC was made aware of this in 2006 but never moved forward.

Dundas Minerals’ share price is currently trading at a discount to its original float price when it first listed in November last year. 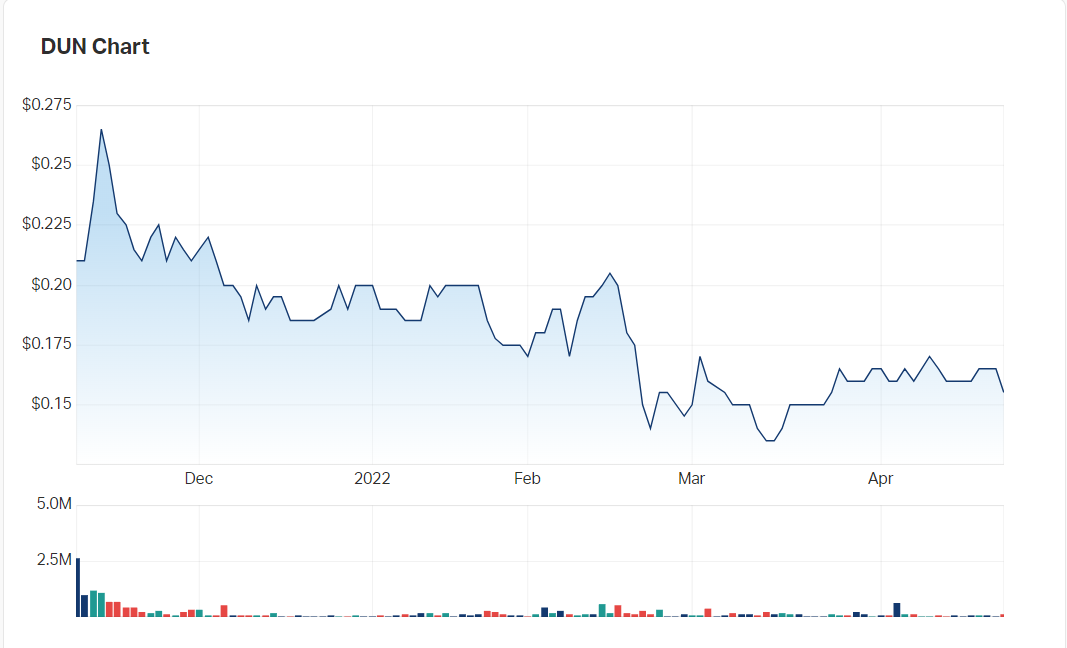