Oceana Lithium (ASX:OCN) will hit the Australian bourse tomorrow to commence trading on the first day of the 2023 financial year.

According to its prospectus, the company will commence trading at 12PM AEST sharp with an undiluted market cap of $12.8m.

The company has two key projects: the Solonopole lithium project in Brazil, and the Napperby project in the NT.

Solonopole will be the company’s flagship project, with a 17km strike length of pegmatite outcrop present on-site.

The company notes Solonopole has been the target of artisanal miners, but not modern-day drill rigs, meaning the area remains largely untested and unexplored beyond shallow depths.

Meanwhile, Napperby (like Solonopole) is already known to consist of lithium and tantalum mineralisation, with additional pegmatite outcrops located on-site. 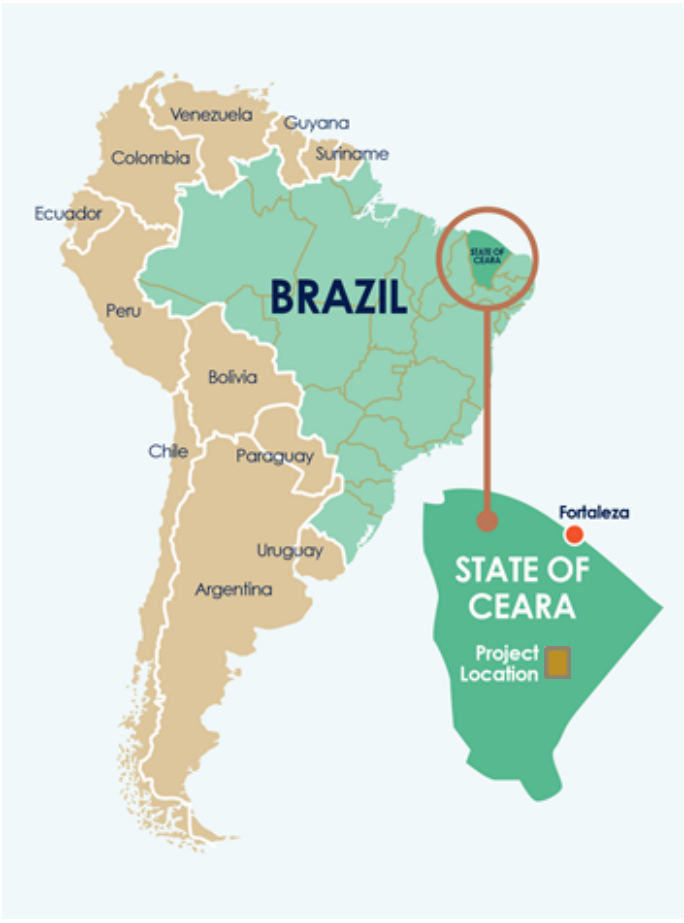 Company to hit the ground running

Meanwhile, it will do the same at Napperby, just without the drills: geos will progress rock-chip and soil sampling in the NT.

Executive Director Sebastian Kneer comes from Galaxy Resources, where he was the chief geologist for hard rock lithium exploration in both Oz and Canada.

While management has some shining stars, existing investment partners are worth noting too.

Yu Hua International, the company Tesla relies on to make batteries, has invested in Oceana. 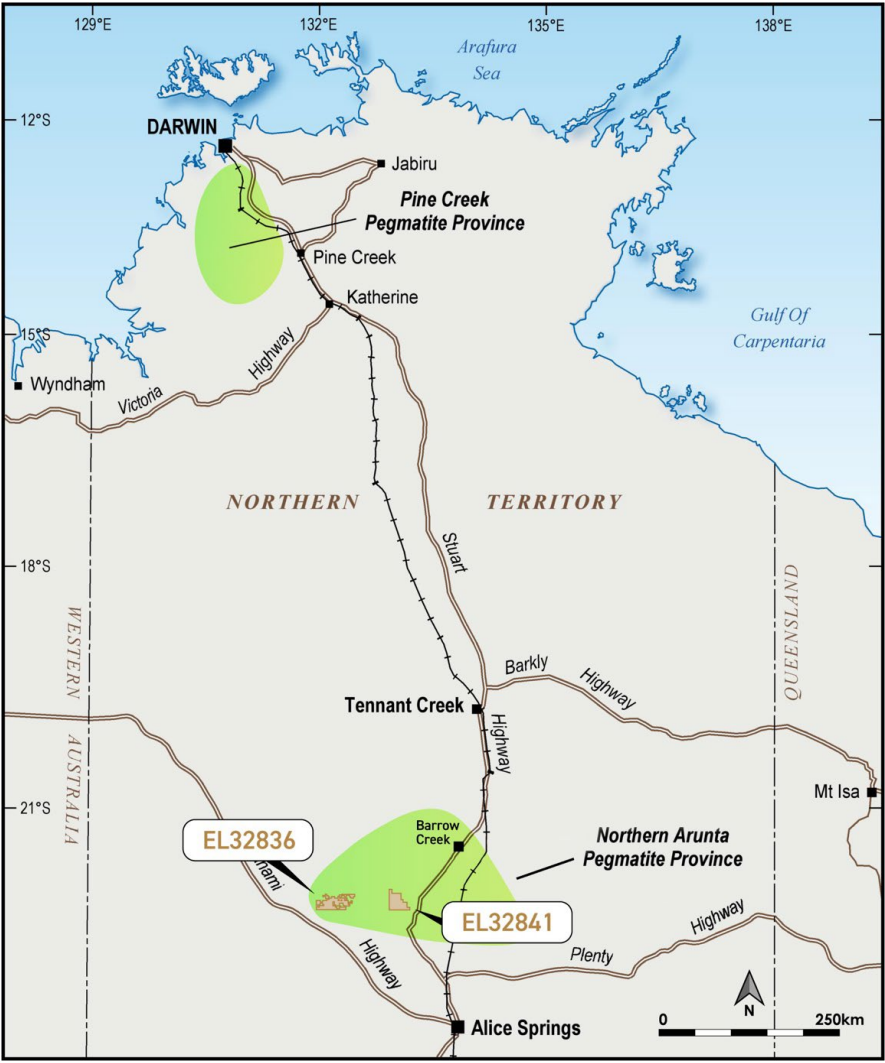 The location of Oceana's NT interests

Oceana Lithium was a Market Index client at the time of publishing. All coverage contains factual information only and should not be interpreted as opinion of financial advice.