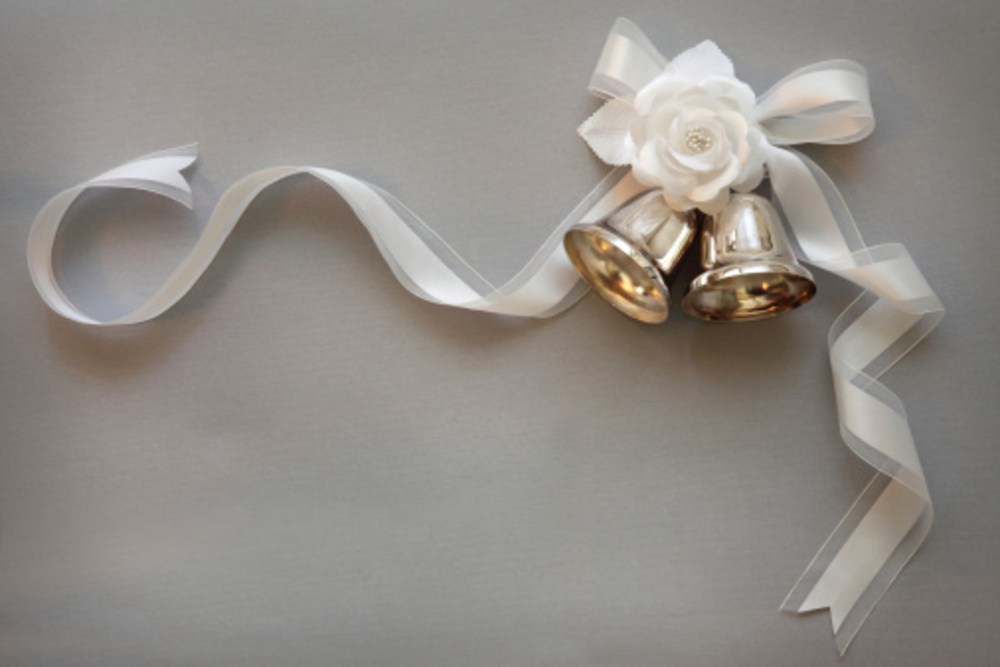 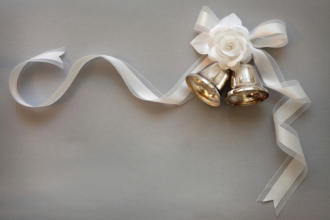 When it comes to mergers, timing is clearly king, and that especially goes for mining stocks that recognise more than most the need to ‘feed the ducks while they’re quacking’.

Decade-high uranium prices and positive sentiment towards the yellow metal (US$58.08/lb) - which on some projections could top US$100 a pound – is clearly a motivating factor behind a rekindled bid by Deep Yellow (ASX: DYL) to acquire fellow uranium project developer Vimy Resources (ASX: VMY). 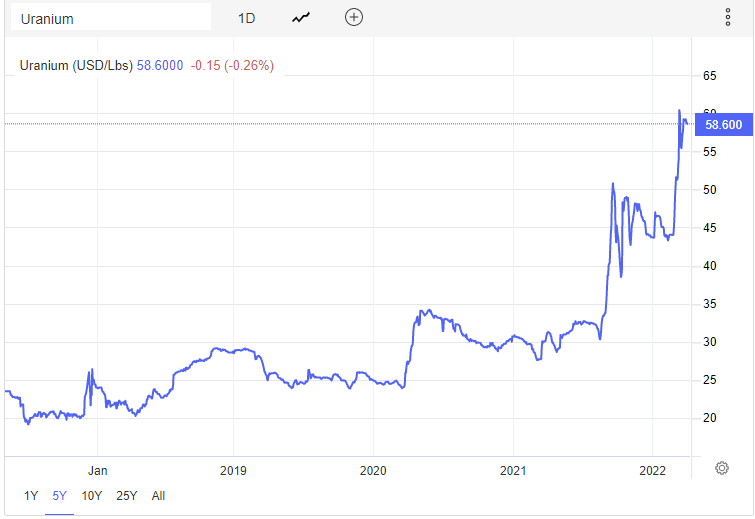 While yet to be factored into future upside, Russia’s war with Ukraine is also expected to have a material impact on supply.

With prices up 25% since its first bid was rejected last November, Deep Yellow has revealed plans to buy Vimy Resources for an all scrip $658m deal.

The market was in no doubt as to the takeover target’s feelings towards the deal with the bid securing the immediate support of the Vimy Resources board.

The main focus of the merged entity will be Vimy’s Mulga Rock development, an open-pit uranium mining project near Kalgoorlie WA, and  Deep Yellow’s Tumas project in Namibia.

Steven Michael CEO of Vimy clearly sees the merger as providing an attractive catalyst to the development at Mulga Rock project.

Despite the previous policy overhang confronting the mining of uranium, WA’s Labor Government has stated that uranium mines, like Mulga Rock, approved before it entered office in 2017 would be able proceed despite its stance on the extraction of the nuclear fuel.

“The Merger provides Vimy Shareholders the opportunity to share in the expected significant benefits of being part of a larger, geographically diverse Merged Group, with the expertise to develop the full portfolio of assets in the near term”, said Michael.

Assuming Vimy shareholders give the thumbs up, Borshoff believes the deal’s milestone as the first major consolidation since the Fukushima meltdown in 2011 shouldn’t be underestimated.

“The merger combines two world class assets, both in Tier-1 mining jurisdictions, into a single group with scale and know-how,” says Borshoff.

“This transaction also builds on the pipeline of exploration assets able to add growth organically and critically, creating a platform for additional value accretive acquisitions”.

Consensus does not cover Deep Yellow, based on Morningstar’s fair value of $1.38, the stock is undervalued.

Consensus on Vimy resources in Moderate Buy, and based on Morningstar’s fair value of $0.34, the stock is undervalued.