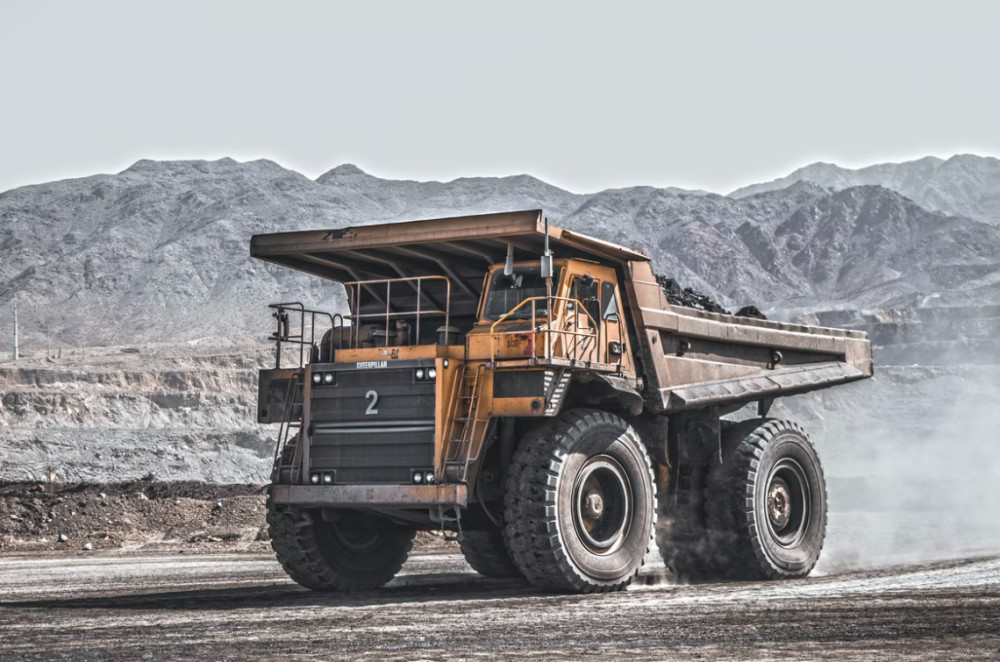 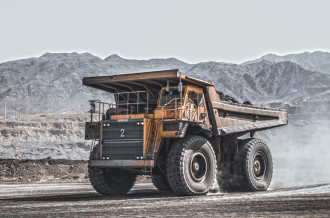 In the lead-up to BHP’s (ASX: BHP) internal review of the company’s capital allocation framework, which is expected to be released to the market next February, there’s growing talk of a higher than originally expected payout ratio.

When it comes to capital allocation, much of the market’s previous focus has fixated on BHP’s future debt tolerance, which is currently set between $US12bn and $US17bn.

Macquarie analysts told the Australian Financial Review that the ‘big miner’ may be in a position to ‘sweeten its dividend payout ratio’ after its petroleum and coal assets are demerged next year, which will result in reduced capital expenditure.

Post-merger, BHP will be a smaller company – with reduced revenue once the petroleum and coal assets are sold off.

As a result, the company will be unshackled from the capital-hungry schedule facing the petroleum division, previously earmarked for big projects like the Scarborough LNG project and beyond over the next 10 years.

As a case in point, the petroleum division would have accounted for 40% of BHP’s capital spending in the next five years alone.

While BHP’s dividend policy states that a minimum 50% of underlying attributable earnings will be returned to shareholders annually, the BHP board reserves the right to make further returns to shareholders as circumstances dictate.

Interestingly, while CFO David Lamont reminded investors in August that the company’s minimum payout ratio of 50% would remain unchanged, BHP’s actual payout ratio has - since the new dividend policy was introduced five years ago - averaged closer to 70%.

In a recent note to clients Macquarie analysts noted, “we anticipate the reduction in capex to more than offset the removal of the operating cashflow contribution from the petroleum business.”

As a result, the broker expects BHP’s balance sheet to further strengthen even with a payout ratio greater than 80%.