With reporting season now behind us, it’s now time for the market at large to make sense of the results listed companies brought to the table within their half year or full year results.

Given the backdrop against which reporting season played out, including heightened anxiety over inflation, and then conflict in Eastern Europe, it’s hardly surprising that many otherwise good results got dragged down or simply overlooked amid the mayhem of panic selling.

As a case in point, while 67% of that reported half-year results lifted profits, overall only 50.6% that reported earnings ended the day of the earnings release with their share prices higher. 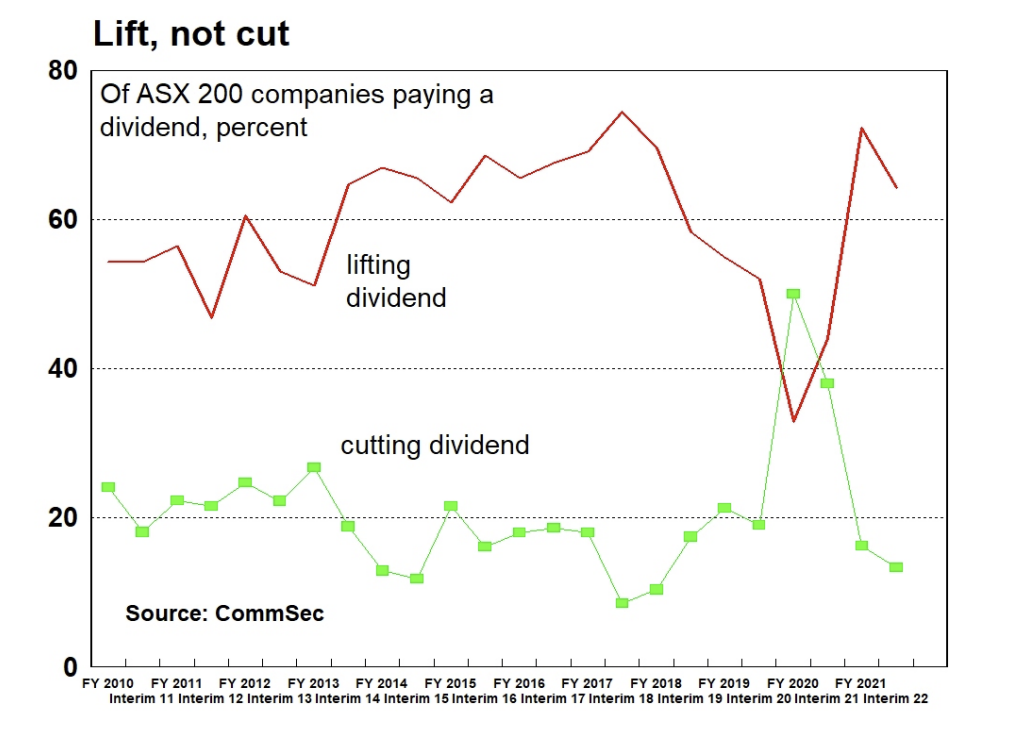 While the ratio of companies reporting a profit was up at the half year, it’s cost pressures and supply chain constraints that are front and centre of CEO thinking right now.

As a case in point, While consensus earnings growth for the current financial year ending June 30 were revised up to 14.9% from 13.1% in early February, they have reduced to 2.5% for the 2023 financial year.

However, there's mounting evidence to suggest that earnings in 2022 and 2023 will be stronger than anticipated [by consensus] due predominantly to the positive impact and sentiment from a growing economy and the flow-on effect of pandemic restrictions being removed .

But as the dust from reporting season settles, it will become evident soon enough which stocks have been left oversold, so pay attention to broker and institutional investor updates.

Market Index will do it’s best to updated you on what the experts think over coming weeks. Meantime, here’s a snapshot of what defined reporting season in February 2022. 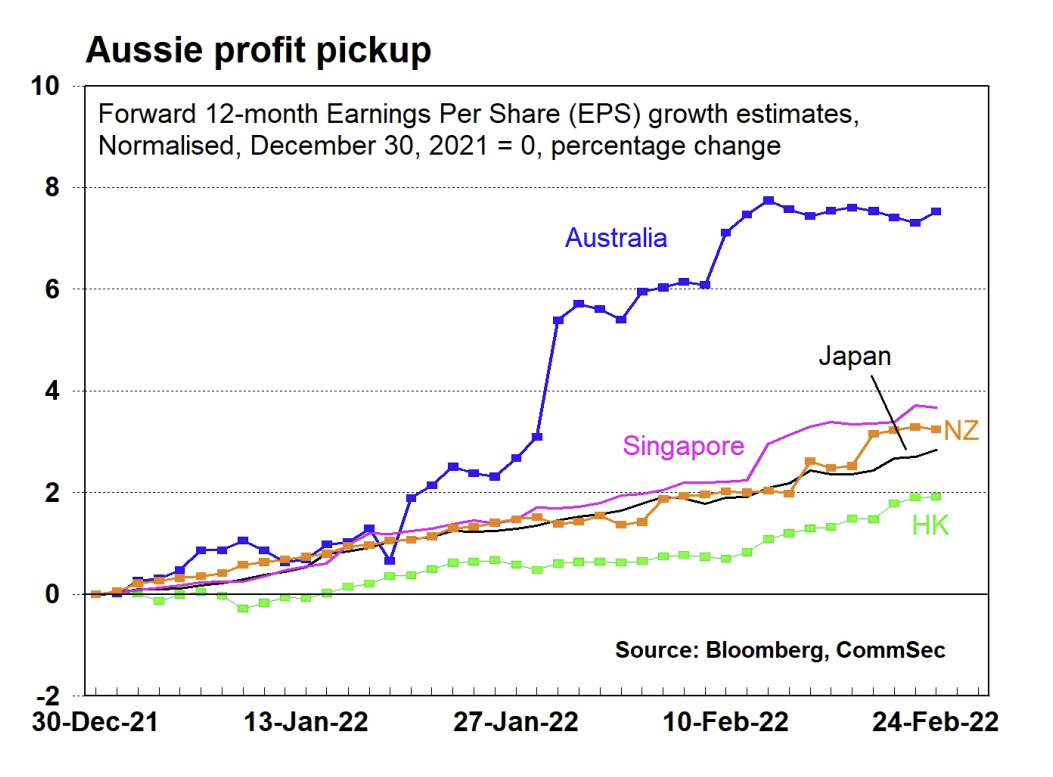 Interestingly, despite being well placed to issue dividends, companies have displayed caution with only 52% of companies electing  to increase dividends.

The war chests many companies are now sitting on - boosted by increasing profits in the December half - means they’ve got room to capitalise on opportunities the market throws up going forward.

Based on CommSec’s numbers, companies are now sitting on a record $246bn in aggregate cash holdings.

Craig James, chief economist at CommSec suspects companies are mindful of keeping their ‘powder dry’  as opposed to giving all their cash back in dividends  -  so they’ve got ample scope to either reinvest in the business or more corporate activity (ie M&A).

While a total of 334 M&A transactions were completed in Australia during the quarter, outlook for M&A activity remains strong, with HLB Mann Judd’s Simon James forecasting strong activity within healthcare, technology and agriculture industries.

Interestingly, in the last month brokers’ revised their S&P/ASX 200 company earnings expectations and are now forecasting a 7.5% jump in corporate profits over the next 12-months, according to Bloomberg data.

However, broker projections can be a moving feast, and you can expect to see these numbers move up or down once they’ve fully digested the fallout from reporting season, so keep your eyes wide open.