The Chinese tycoon known as “Big Shot” pulled something of a GameStop magnitude when his massive nickel short positions were squeezed by surging prices.

Nickel prices shot up more than 200% in 48 hours to an all-time high of more than US$100,000 a tonne on Tuesday, before the London Metals Exchange (LME) suspended trading.

So what happens now?

The LME was initially going to freeze nickel markets until Friday. Now, the markets are closed until further notice.

The Chinese company holding the shorts, Tsingshan, still has a net short position of around 150,000 tonnes.

According to Bloomberg, the company still thinks that nickel prices will fall and wants to keep the short position, which points to more volatility ahead.

On a side note, every Tesla contains approximately 45 kg of nickel. In the past few days, Tesla has added US$1,000 to the starting price of Model 3 Long Range and Model Y Long Range models.

Oil has many unanswered questions

“After another hot inflation report, many investors on Wall Street are growing concerned that stagflation risks could derail the economy later this year,” said Oanda senior market analyst, Ed Moya.

Oil seemed to be on a one way path to unimaginable prices, briefly touching US$138 a barrel on Monday.

However, the global response to relieve surging prices has pulled oil back below US$110.

Investors should keep an eye out for how the following factors play out: 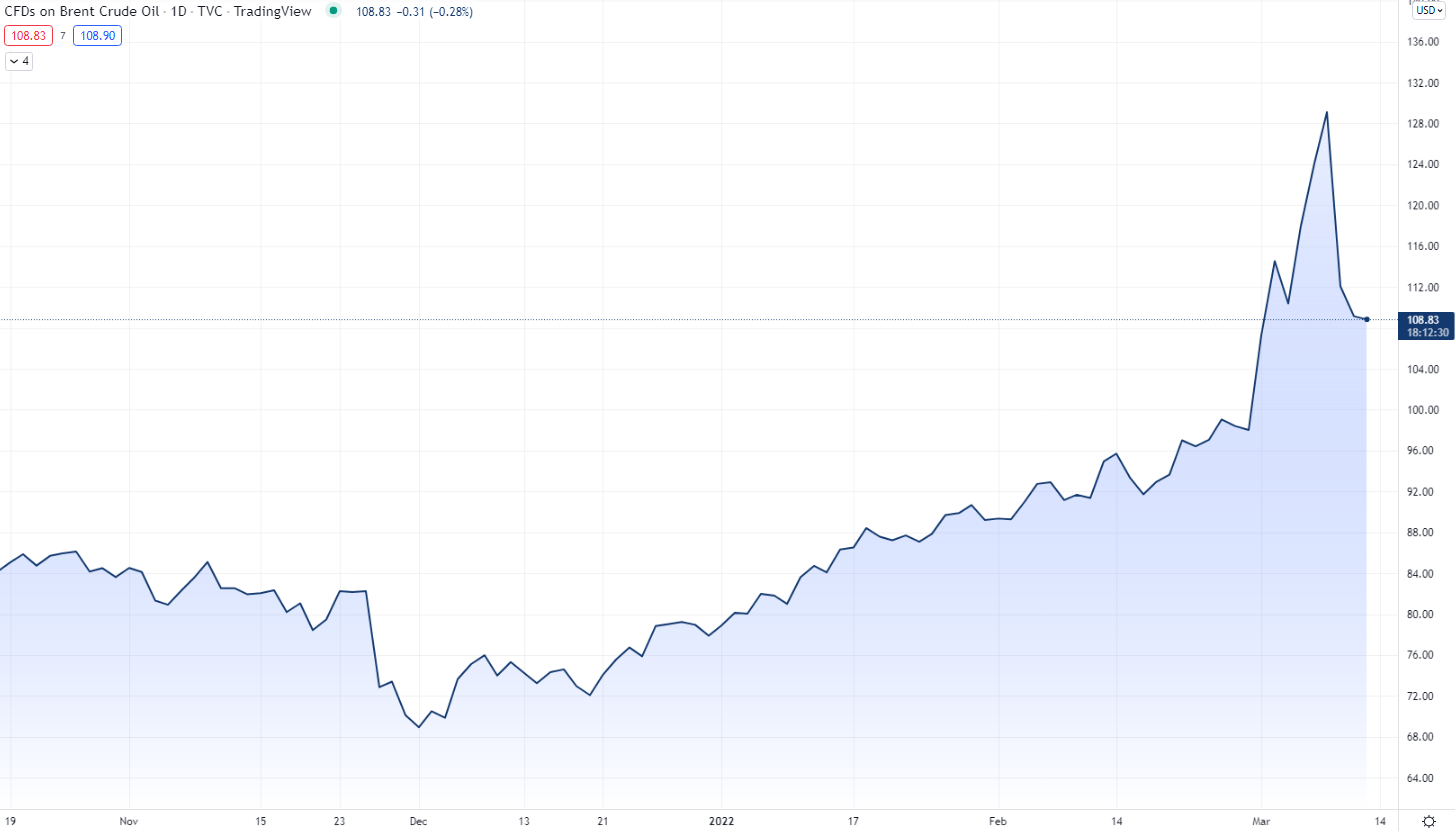 Copper prices briefly rallied to all-time highs of US$5.04 on Monday before quickly falling back the mid $4 level.

"We don’t expect Russian mine production to be impacted, but it will take some time for flows to be re-routed this should contribute to higher prices this year, during which time there is the potential for spikes above US$11,000/t (US$5/lb)," said Macquarie analysts in a note on Wednesday.

Looking ahead, Macquarie expects a more balanced deficit for copper markets in 2022, and "sizeable surpluses" are in 2023 and 2024.

However, by 2030, the market is expected to fall into a major deficit of at least 4.6m tonnes. 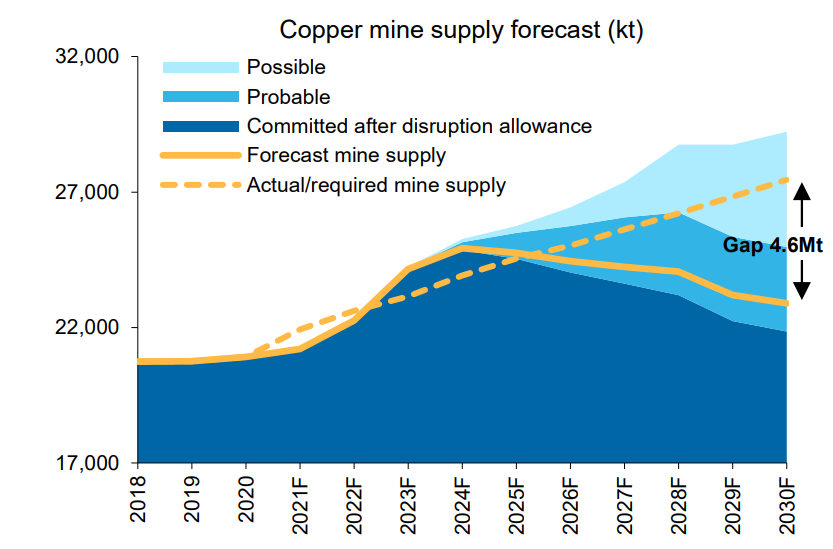 Uranium kicks off another run

Uranium prices broke out this week, hitting US$60/lb for the first time since March 2011. 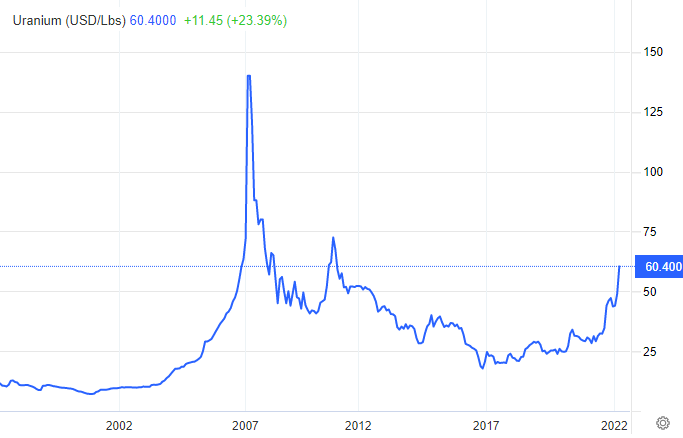 Notable headlines for uranium this week include: