Shareholders who bought Cobre Limited (ASX:CBE) shares last month are likely to be over the moon with a one month share price gain of nearly 600% on the back of unusually high copper mineralisation visible in core samples.

The company’s Ngami Copper Project, located in Botswana, solicited great interest from the market when drilling commenced at the start of last July. At the time, the news pushed the share price up 28%.

Last Wednesday (27 July), the company published pictures of the core samples retrieved from that drill run.

Cobre did the same again on Monday with a second update, including further photographs of mineralisation evident in yet another batch of photos. 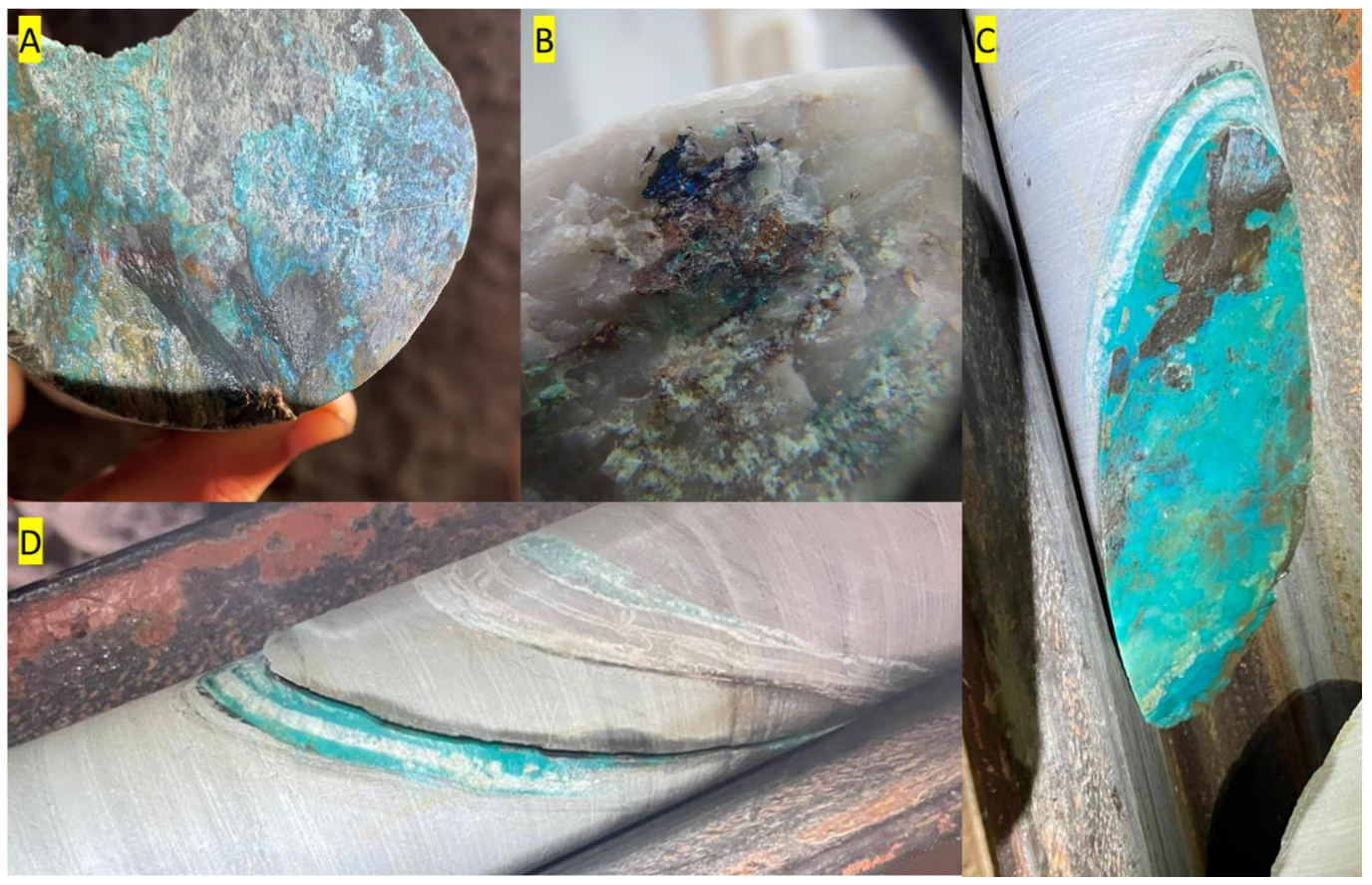 Today, it has reported a third update (sans photographs), and the company is now in a trading halt with yet another announcement prepared for Friday.

Cobre’s Ngami permit covers some 500km worth of target area in the Kalahari Copper Belt, in a region of Botswana the company is intending to help develop into a new African copper province.

Part of investor enthusiasm for the copper project is no doubt also due to projected forecasts of the copper market. Everybody from BloombergNEF to the Australian Chief Economist predict copper prices to continue experiencing a rally well into the 2030s.

Next on the cards for Cobre is an infill drilling phase to better define and locate priority target areas for future drilling. The initial results announced today are partial, with drilling on the third target ongoing.

Currently, the company has a market cap of $29.7m and held $2.7m in cash at the end of the June quarter. 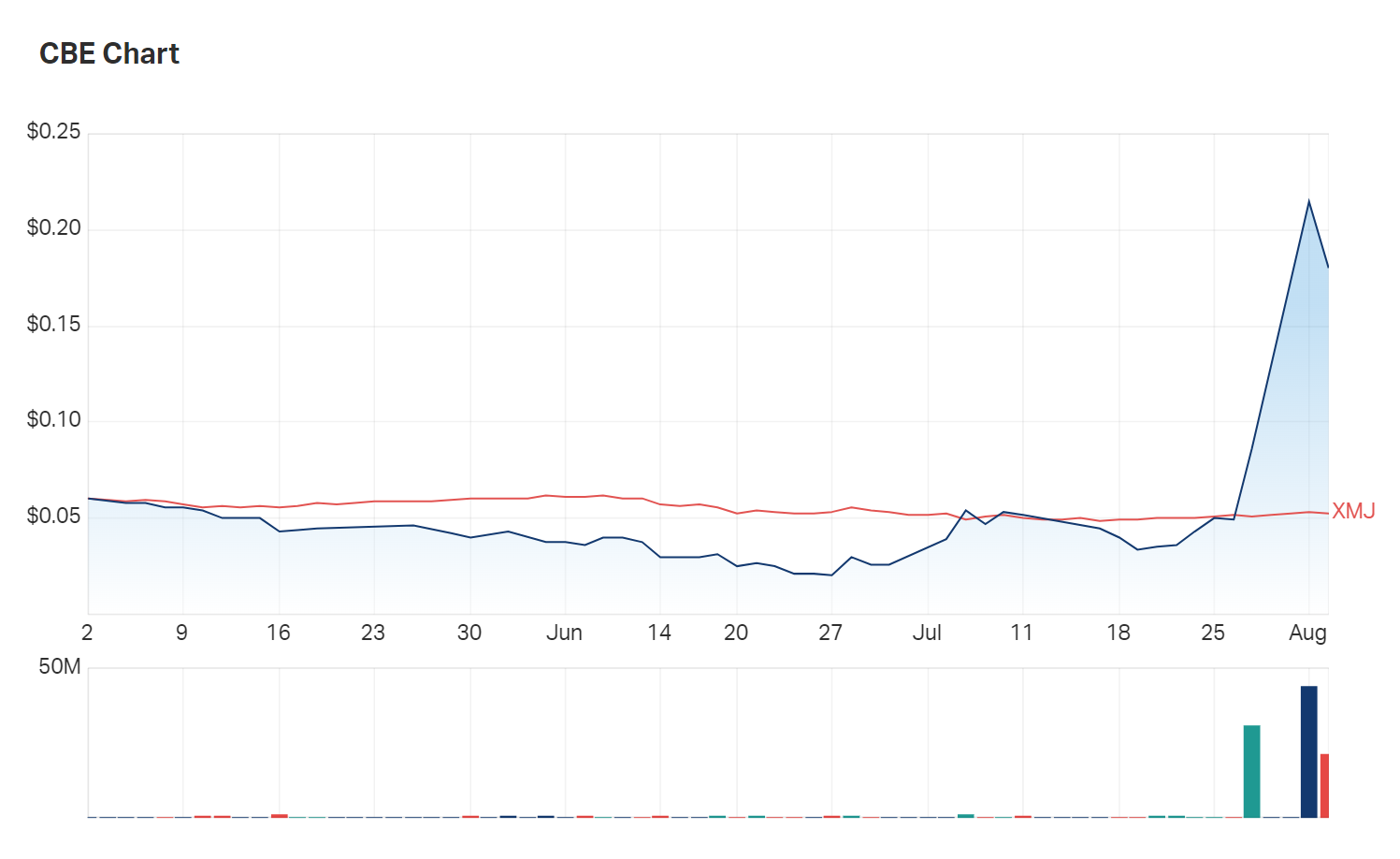