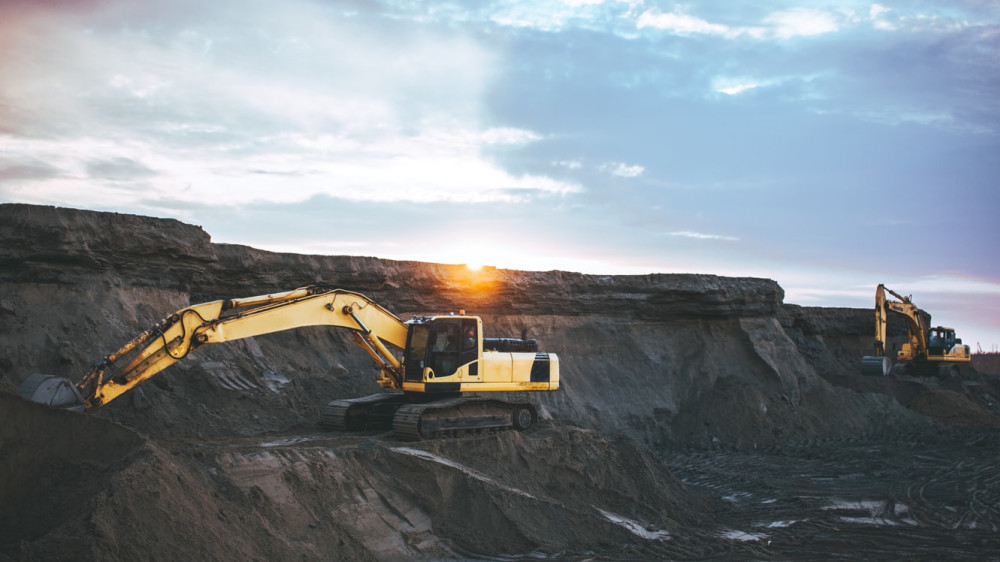 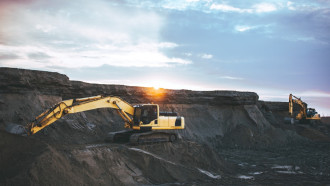 China’s appetite for iron ore jumped in November, with customs data showing a 14.6% increase on the month and 6.9% increase year-on-year.

Iron ore imports totaled 104.96m tonnes last month, reaching its highest level since July 2020. The renewed demand has been reflected in iron ore prices, which spiked 8.3% on Tuesday to a 6-week high of US$111.3 a tonne.

The jump in November iron ore prices was pressed against a 13-month low for China’s finished steel exports.

Encouragingly, steel exports are expected to rebound in the first quarter of 2022, supported by no further tightening of export policies in the near term, market participants told S&P Global Platts.

At the same time, market participants flagged that the country’s overall steel exports in 2022 were unlikely to exceed 2021 levels due to slowing property investments and potential caps on steel production.

Tang Binghua, an analyst with Founder CIFCO Futures in Beijing told Reuters that it is unlikely that high levels of imports will continue, as “consumption is weak after China stepped up output controls on mills during the heating season and ahead of the Winter Olympics.”

The People’s Bank of China will cut the reserves most banks must hold by 50 basis points, effective 15 December, which will release around 1.2 trillion yuan (US$188bn) of long-term funding, the central bank said in a statement.

The central bank also added that it will guide financial institutions to actively use the funding to step up support for the real economy.

Iron ore miners have performed positively on Wednesday with Fortescue (FMG) up 3.3% to a near 10-week high, BHP Group (BHP) gained 2.5% at open and also pushing 10-week highs while Rio Tinto (RIO) is currently up 2.2%.

On the smaller end of town, names like Champion Iron (CIA) and Mount Gibson Iron (MGX) are also trading higher, up 5.6% and 6.9% respectively.