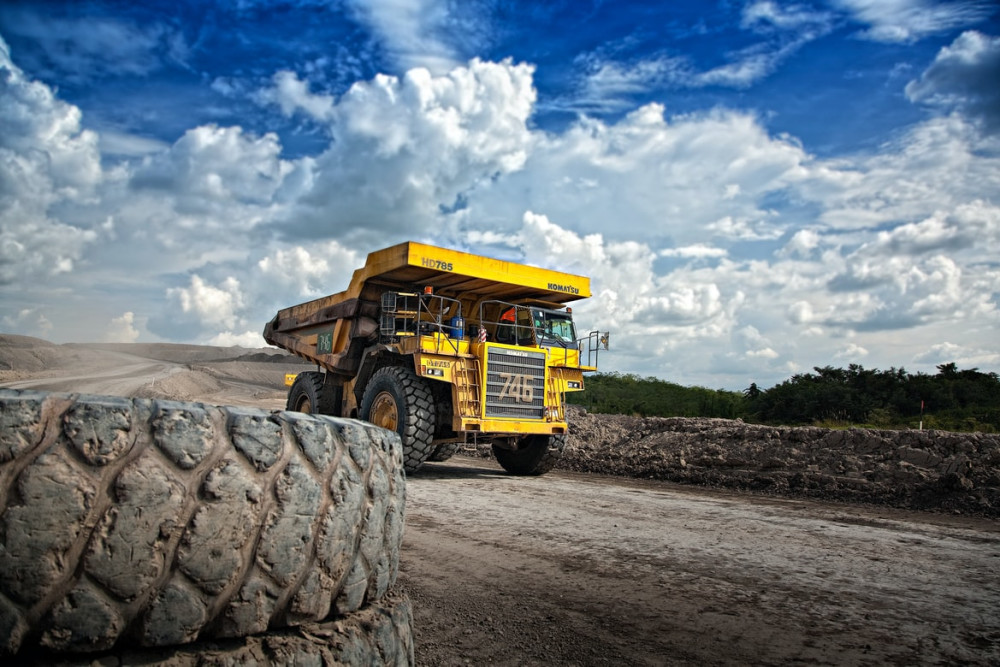 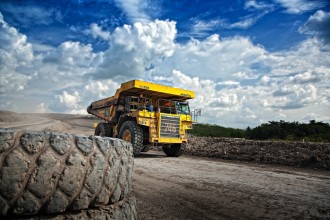 China is offering some protection for iron ore investors amid a deteriorating macro backdrop, set to unleash a massive US$5.3tn in stimulus in an attempt to stabilise its covid and lockdown-ridden economy.

Based on monetary and fiscal measures announced so far, Bloomberg estimates that China will pump US$5.3tn into its economy this year, which will top 2021 spending but less than 2020. 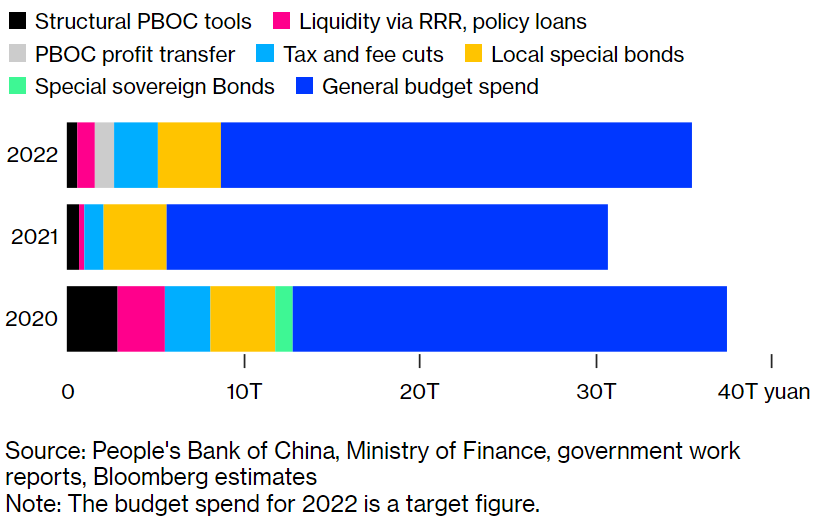 China has stuck to its pre-lockdown forecast of 5.5% GDP growth for the year, even as lockdowns pushed key economic indicators like industrial output and consumer spending to the lowest levels since March 2020.

Bloomberg said that since most of the stimulus was announced at the annual session of the National People's Congress in early March, well before most of the lockdowns, there could be room for more measures.

Last Friday, China also cut its rate on five-year loans to 4.45% from 4.60% in another attempt to inspire some activity within the property sector.

Chinese rate cuts and stimulus has helped iron ore stabilise around US$130/t and now trying to reclaim US$140.

Chinese iron ore imports declined -3.2% to 88.8m tonnes in April, meaning demand has had to come from elsewhere.

Brazil iron ore shipments are on the rise amid more positive sentiment in the Capesize market, according to Breakwave Advisors.

"Given it is expected to remain dry in the near-term and liftings have started strong in May, we expect another monthly increase in Brazilian iron ore volumes this month."

Breakwave Advisors reported 74.7m tonnes of iron ore exported in April, flat on the year. Though, the week ending May 15 exported 19m tonnes, the highest weekly total so far in 2022. 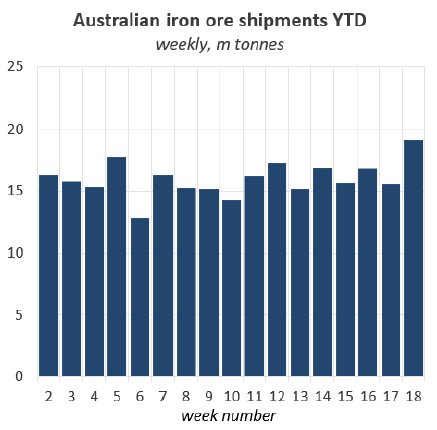