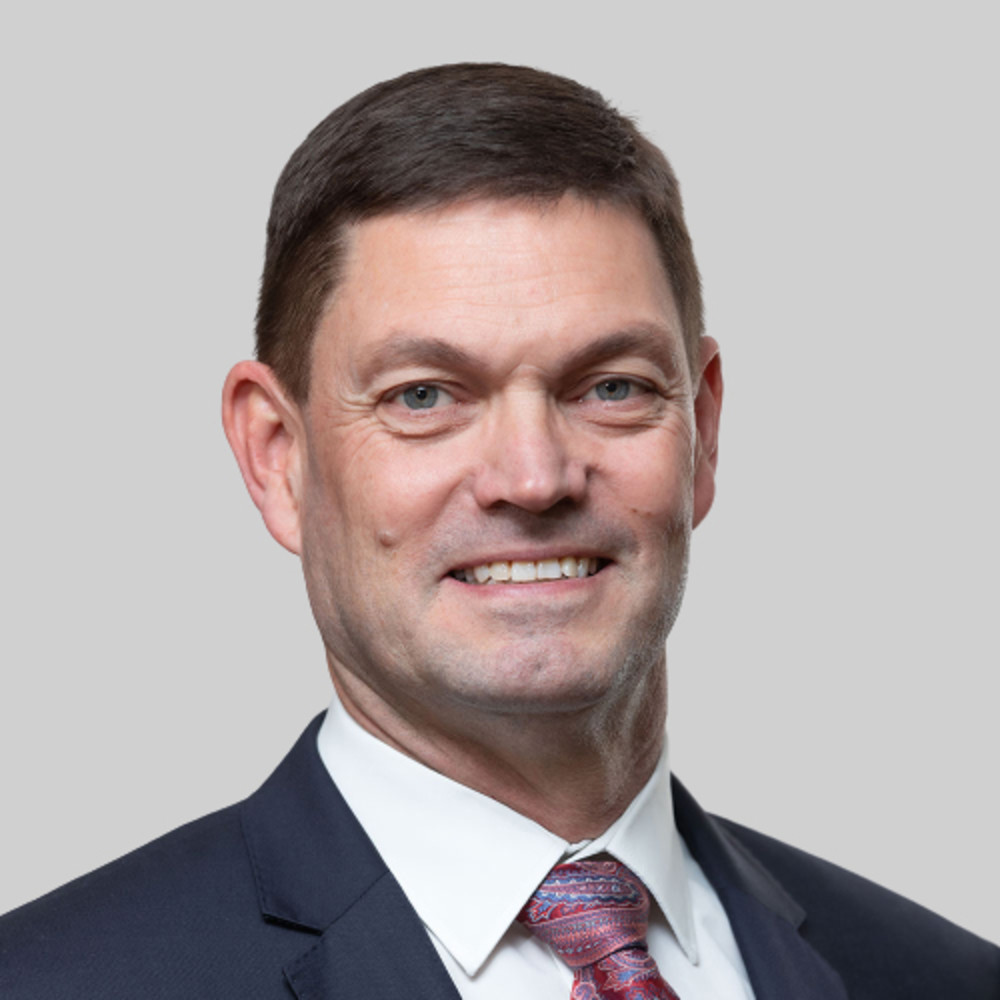 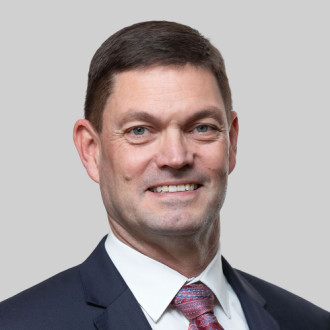 The remainder of samples collected in the company’s maiden drilling campaign will be further analysed to better define the scope of REE mineralisation in the coming weeks and months.

(Source: ChemX) A table of TREO results from the company's maiden drill run

REEs detected in over 120 samples

ChemX’s tenements cover the Kimba Kaolin-Halloysite Project and Jamieson Tank, both areas which have seen high levels of manganese exploration. High REE results were returned from both targets.

The company also claims that all 129 samples sent for assay returned evidence of possible REE mineralisation.

ChemX will now move ahead with the analysis of clay-rich target areas where REEs are expected to be concentrated and bonded to easily-processed geological substrates.

If proven to be economically feasible, the company notes its Kimba prospect will form the part of revised mining operations on-site.

The company continues to progress its separate operations towards the production of high purity alumina in Western Australia. 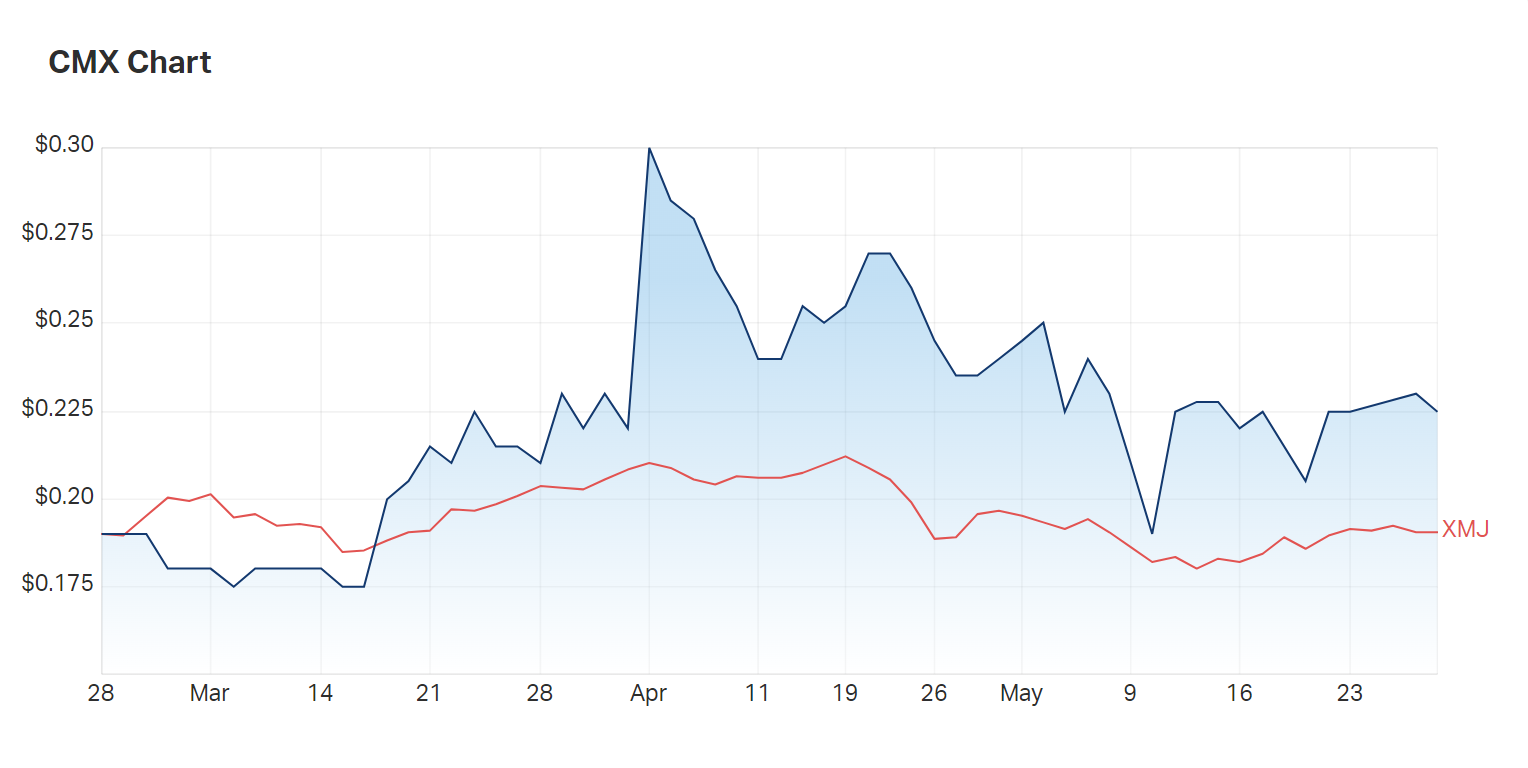