Centaurus Metals is getting noticed

Trading Central has identified bullish signals in small-cap explorer Centaurus Metals (ASX: CTM) which indicates that the share price may rise from a close of $1.27 to $1.32-$1.36 within the next 65 days.

However, the company’s primary focus has been the near-term development of its Jaguar Nickel Sulphide Project in northern Brazil.

Trading on the OTCQX

To enhance the visibility and accessibility of Centaurus to the extensive market of North American retail, high net-worth and institutional investors, the company commenced trading in the US on the OTCQX platform under the ticker OTCQX: CTTZF on 30 December 2021.

As the highest-tier of over-the-counter markets, the OTCQX platform allow shares to be traded directly between investors rather than through a formal exchange such as the ASX or NYSE.

Centaurus managing director, Darren Gordon noted that entry onto the OTCQX follows the increased level of US investor interest in the Company from North American investors – a market which has always had a deep understanding of the mineral endowment and quality of mineral assets in Brazil.

The share price – up 20% since last Friday (7 January) to $1.29 - jumped by double-digits (12%) last September after advising the market it had intercepted “significant zones of nickel sulphide mineralisation at its Tigre prospect” in Brazil.

The drilling program revealed “significant percentages” of sulphide mineralisation of thicknesses “up to 10 metres” and over a strike length of “at least 700 metres”.

Gordon noted that targets are located within a 5km radius of the proposed Jaguar Project ROM pad and, as such, any new discoveries from the greenfields drilling have the potential to contribute to mine life extensions beyond the current 13 years.

Management also believes these developments pave the way for a potential increase in the scoped nickel sulphate production rate, with 11 diamond rigs set to be operating from February 2022 targeting further growth.

Gordon also believes the 30% increase in the contained nickel was an exceptional result which confirmed Jaguar as one of the most significant new nickel sulphide projects to emerge globally over the past decade.

“The Jaguar Resource, which now stands at 80.6Mt at 0.91% nickel for 730,700 tonnes of contained nickel, now hosts more contained nickel than the largest nickel sulphide deposit on the ASX not held by a major mining company,” Gordon said.

Consensus on Centaurus is Strong Buy. 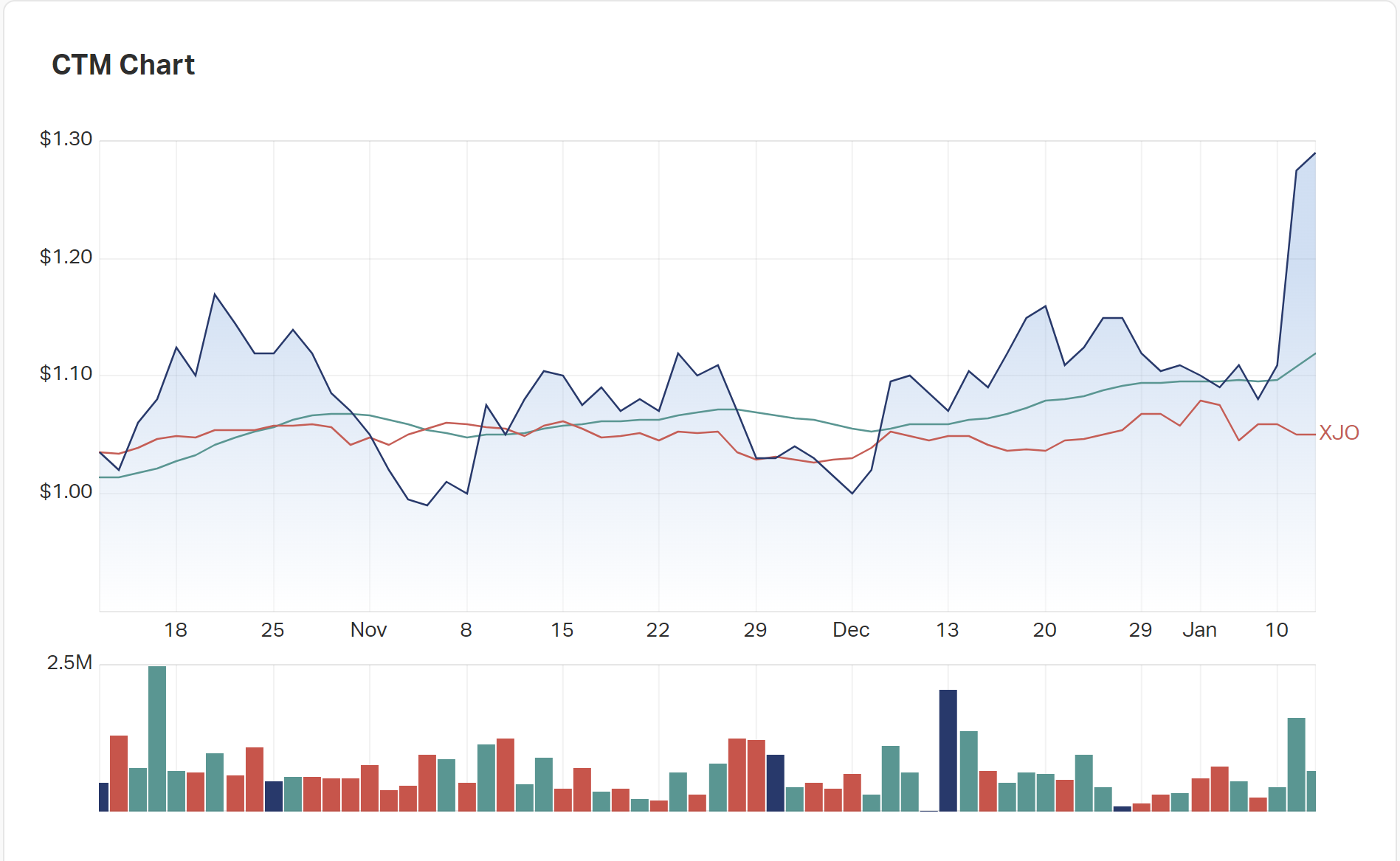