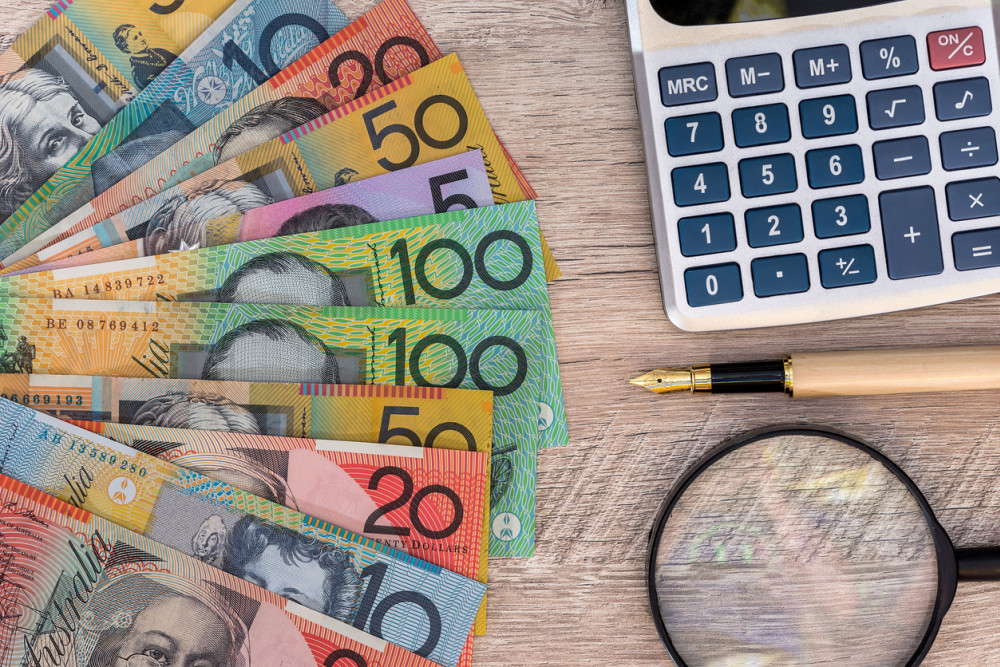 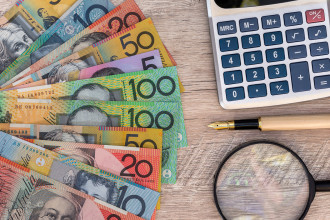 The Bell Bay-based project ultimately seeks to manufacture aluminium fluoride; a necessary product used in the aluminium smelting process for which Australia currently has no domestic manufacturing capacity.

Upon completion of the project to sales, it will be the first time smelters in Australia are not required to import the compound onshore.

The funds specifically come from the MMI Priority Round 2 grant opportunity package which targets projects undertaking recycling and or clean energy initiatives in industrial manufacturing applications.

Under the Bell Bay design plans, aluminium fluoride will be produced from hydrogen fluoride which is produced in the aluminium smelter bath. The plant is set to produce some 1,600 tonnes per annum of the highly sought after chemical.

This, the company says, will protect the Australian aluminium industry from supply chain disruption, as well as firming up Australia’s overall chemical manufacturing capacity.

Recent global supply chain shocks triggered by bouncebacks in demand for shipping in 2021 continue to impact global trade routes and timeframes. Maersk believes the situation will not significantly recede until, at the earliest, mid-2023.

While still a little while down the line, Alcore ultimately seeks to expand its plant by a factor of 15 times post-completion to allow for the company to satisfy up to 80% of the entire national Australian market demand for aluminium fluoride.

This, too, will secure permanent jobs for a highly skilled manufacturing workforce in the Bell Bay region. 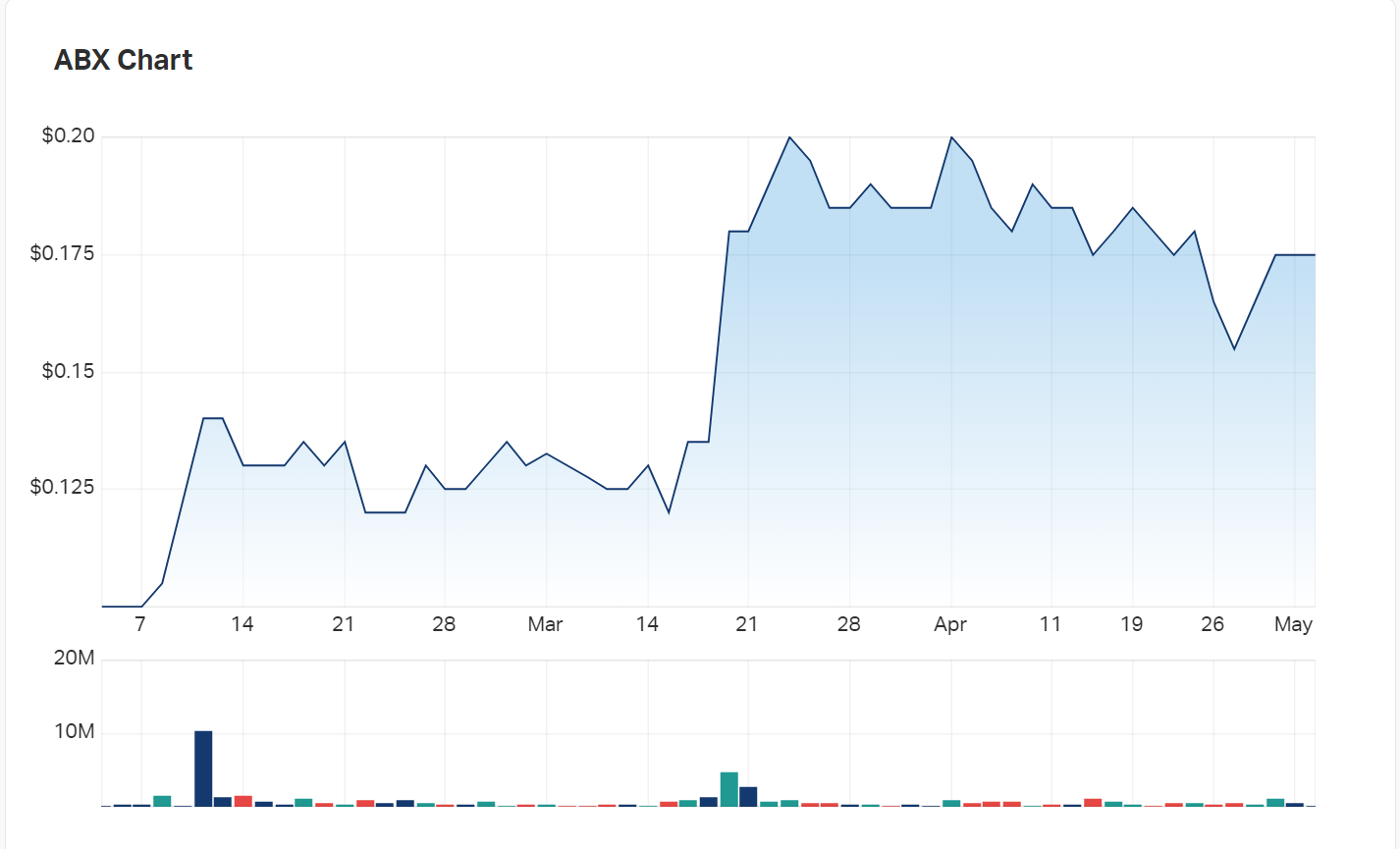