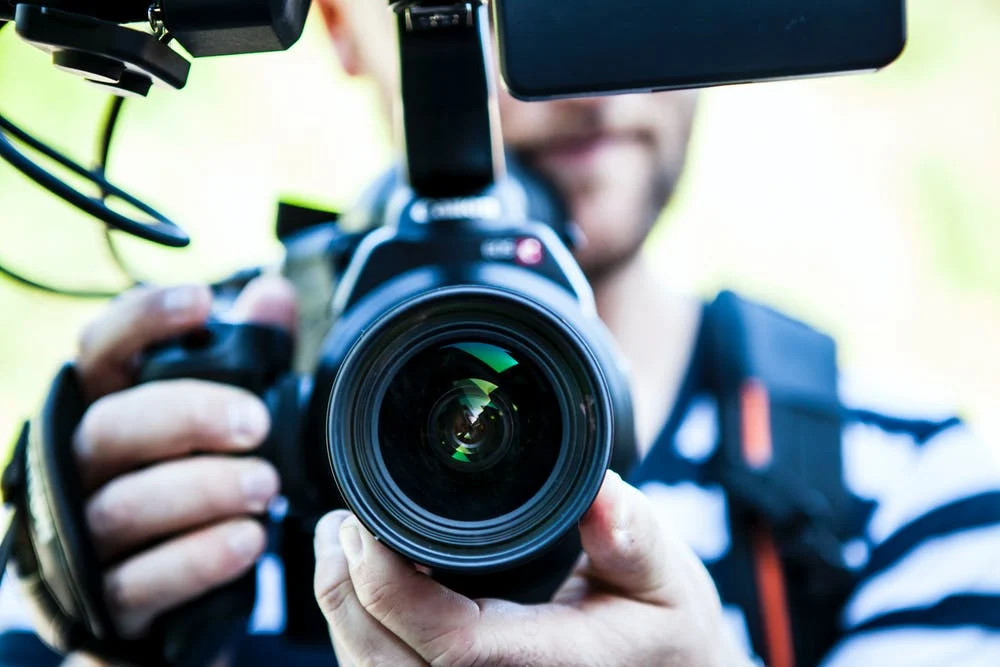 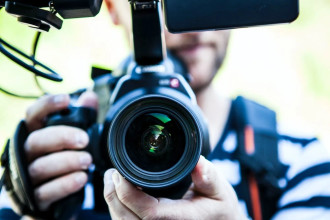 One of the last in a lengthy list of companies to hit the ASX in what’s been a bonanza year for IPOs is video camera technology company Bird Dog Technology Ltd (ASX: BDT).

Bird Dog will join over 200 companies that have listed on the ASX since January this year.

It remains to be seen whether Bird Dog can emulate these lofty increases.

Founded in 2016 by Dan Miall and Eamon Drew, Bird Dog has grown on the back of what the company believes has been insatiable demand for high-quality video content.

Bird Dog is a video camera technology with a range of high definition, 4K and PTZ (pan-tilt-zoom) cameras, as well as audiovisual products and editing software.

The company’s technology helps users transmit live video in broadcast quality using existing computer networks, and is understood to have the likes of Google, Apple, Microsoft, Amazon Web Services, and the Formula 1 on its client base.

Following the $14m Bird Dog raised in a pre-IPO round in June, the company is looking to raise around close to three times that when it lists on the ASX on Monday 20 December 2021.

While there are few directly comparable rivals to Bird Dog, investors can take some comfort in the relative success of video technology company ASX-listed Atomos (AMS).

Bird Dog’s Prospectus offered subscription Shares in the company at $0.65 each to raise a total sum of $33m.

If Atomos - which shares trade at 4.74 times trailing revenue – is any proxy, Bird Dog could, based on comparable valuations, be worth $160m-plus.

Upcoming IPOs for the week: Gold and base metal explorers