Calidus in the early stages of an "exciting lithium discovery"

Calidus Resources (ASX: CAI) has made its first lithium-related announcement since taking a 50% interest in the Pirra Lithium Project back in January.

Calidus is best known for the development of its Warrawoona Gold Project, which is expected to deliver its first gold pour in the next two months.

Management view this investment into lithium as a "highly-leveraged exploration opportunity for our shareholders." But also reassured that this won't have any impact on core gold operations.

According to European Lithium (ASX: EUR), typical hard rock grades sit between the 0.9% and 1.6% range. Anything above 1.6% is considered high grade.

An additional 40 rock-chip samples were also collected and results are pending.

“It is already clear that we are in the early stages of an exciting lithium discovery with both scale and strong grades,” Managing Director Dave Reeves said in a statement.

“Work is continuing to determine the full extent of the pegmatite and to identify other pegmatites in the vicinity. As part of this, we are preparing for a maiden drilling program.” 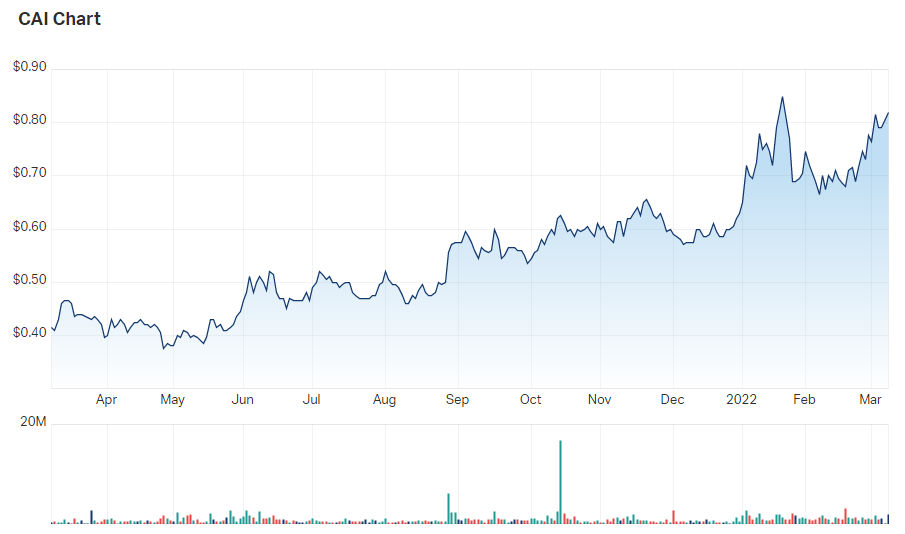