While BWX Limited (ASX: BWX) did not announce any new updates today, the developer/manufacturer of branded skin and hair products saw its share price 10.91% up two hours out from the close.

Much of today’s share price spike may be attributable to today’s Speculative Buy recommendation by fund manager Intelligent Investor, a subsidiary of InvestSMART.

While trading volumes are up today, it’s worth highlighting that stocks’ with modest amounts in free float – shares that aren’t held in block - can move rapidly up or down on relatively thin trading.

Market Index data indicates that the top 20 Shareholders of BWX hold 85.08% of shares on issue.

Today’s share price rally may also be partly due to a delayed response to the company’s 13 January announcement of changes to the management line-up. Group COO, Rory Gration has been promoted to Group CEO and Managing Director of BWX effective 1 March 2022.

Last week the share price tumbled 22% following board revelations that incumbent CEO, Dave Fenlon was moving on. Given that the board offered little insight as to why Fenlon was leaving, some shareholders clearly got spooked that more bad news would follow.

However, included within the announcement, BWX noted that the company expects strong revenue growth, including acquisitions, for the financial half-year ended 31 December 2021.

Outgoing CEO, Dave Fenlon who remains on the board in a Non-Executive Director, notes that Gration is the ideal CEO to lead BWX into its next phase of growth.

“This is the right timing, particularly with the opening of our new facility and following successful completion of the Go-To acquisition, integration of the Flora & Fauna business, and given our strengthened capability globally.”

While no changes were made to profit guidance, Intelligent Investor notes the company is on track for a 42% increase in the number of distribution points in 2022, with around 18% of that from organic growth, excluding acquisitions.

Investors can expect more on how BWX fared in 2021 when the company reports its interim result next month.

Meantime, Intelligent Investor believes the exit of Fenlon is a small negative for the stock’s valuation, and nowhere near the 22% implied by the market’s huge overreaction.

The fund manager, which as a recommended Buy price of $4, believes that BWX’s rapid growth, well-known brands, strong cash flow, and debt-free balance sheet make it a prime takeover target.

Consensus on BWX is Strong Buy.

Based on Morningstar’s fair value of $5.35, the stock appears significantly undervalued. 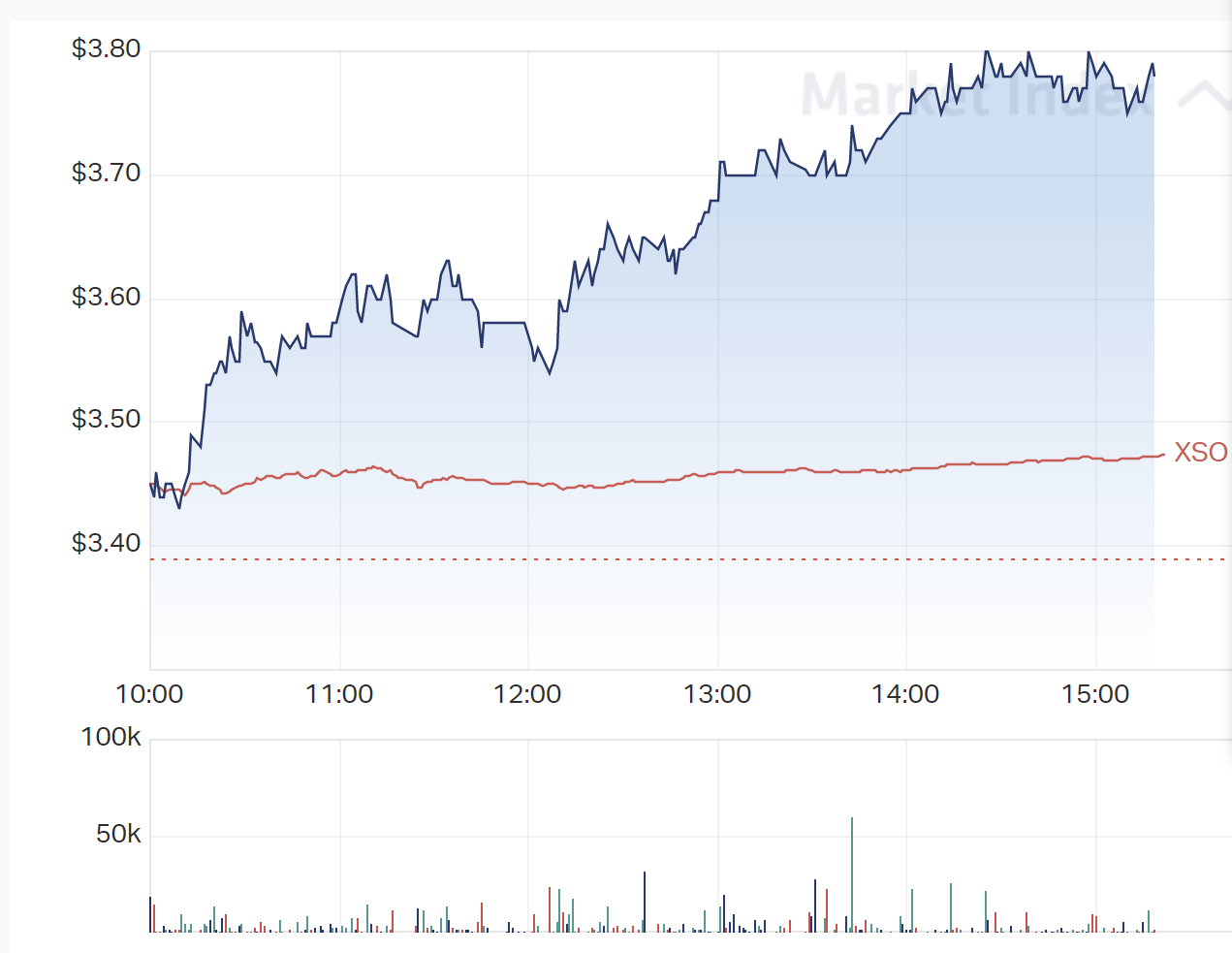