BHP (ASX: BHP) opened 1.39% higher today after strong pricing in iron ore, coal, oil and copper helped the big miner post a beat against consensus on both earnings and dividends in the company’s half yearly report.

BHP reported record first half earnings of $13.63bn. This represented a respectable beat against analyst expectations of $13.46bn.

“Our record interim dividend was supported by our reliable operating performance and continued strong markets for a number of our products,” says CEO Mike Henry.

China headwinds to ease in 2022

“In terms of the near term outlook for commodity demand, while growth slowed in China more than we anticipated in the second half of calendar year 2021, we see the headwinds easing over the course of 2022,” says Henry.

Henry noted that the start of China’s new 5 Year Plan will boost infrastructure spending, and direct limitations on heavy industry are expected to ease.

“For the fourth year in a row, our mid-case is for Chinese steelmaking to exceed one billion tonnes in 2022, supporting demand and pricing for our iron ore.”

While BHP is seeing severe global inflationary pressures, Henry has noted that “it is important to differentiate between the drivers of this.”

The first driver is supply chain bottlenecks. The company expects to still struggle with these for another 1-2 years.

However, BHP has a rosier outlook when it comes to inflation that is demand led, which Henry expects to be more enduring.

“This latter driver is positive for commodities demand and pricing,” says Henry. 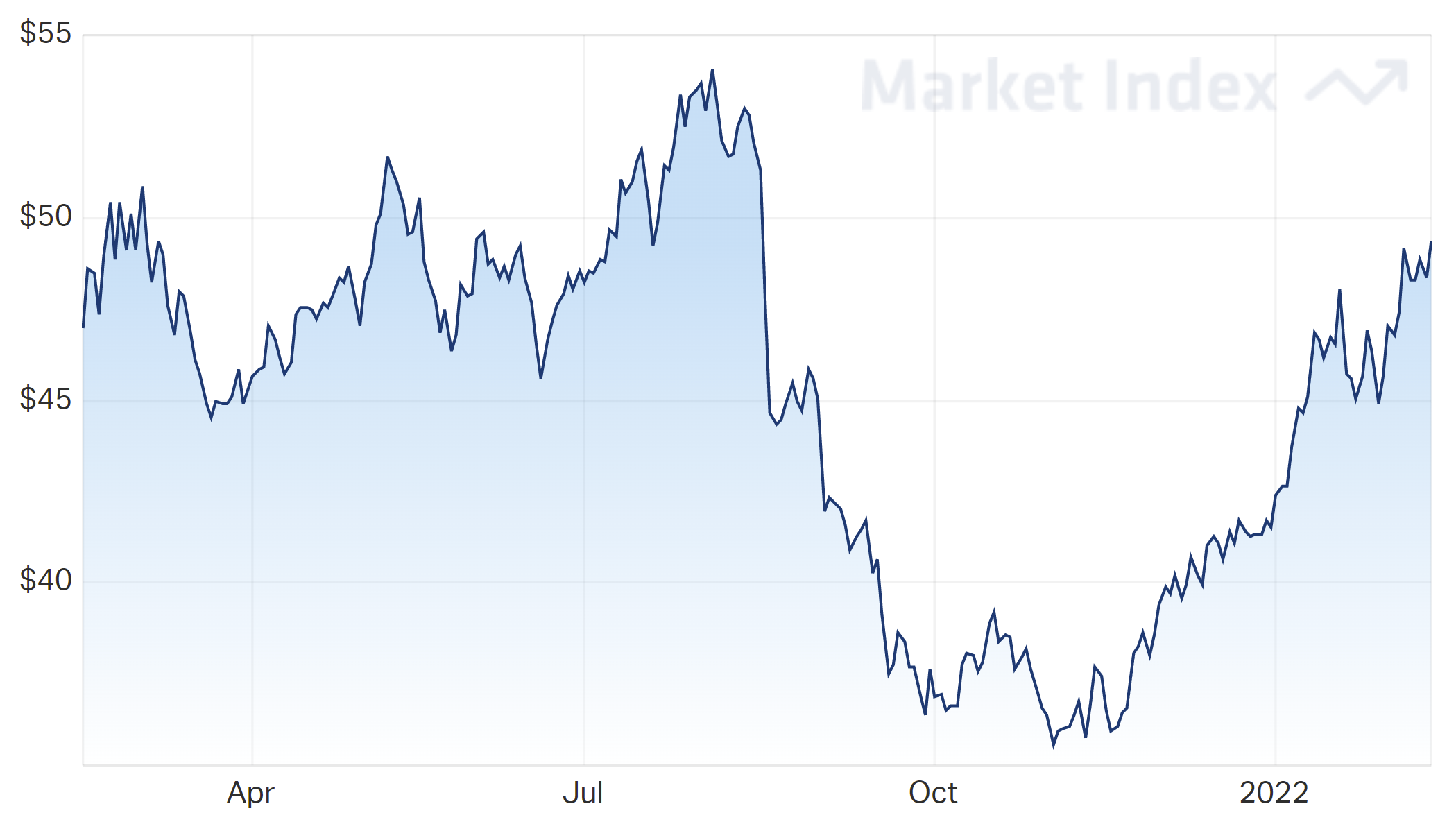